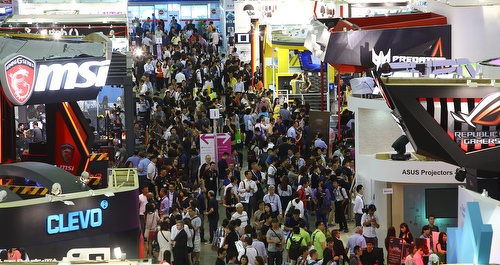 The annual Computex trade show kicked off today in the Far East in Taipei and it’s the first-time startups had an area on the floor.

More than 1,600 high tech exhibitors use this show to showcase new product releases. And for system builders in the channel its a chance for them to look over 5,000 booths from vendors such as Microsoft, Nvidia, Intel and Dell Technologies. From last year to this year the show organizers Taiwan External Trade Development Council (TAITRA) and Taipei Computer Association (TCA) has re-positioned itself with a goal to build global technology ecosystems.

The 2017 Computex Show will feature new themes such as artificial intelligence, robotics, Internet of Things, Innovation and Startups, business solutions and gaming and virtual reality. According to show organizers, 272 startups which include accelerators and incubators will be on hand for the show. These startups come from 23 countries.

In this slideshow CDN features five new products from the first day of the Computex Trade Show. 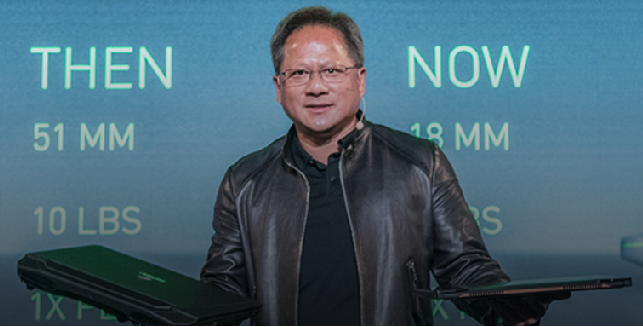 All you need to know from Nvidia is that they displayed a Star Trek-like holodeck at Computex and the example they used was of a hockey game. Can you imagine putting yourself in that kind of immersive experience and hoisting the Stanley Cup?

But, beyond new concepts Nvidia showed system builders in the channel its brand new graphics card. The Titan XP with Pascal power that can stretch more cores for faster clock speed and memory.

Dell Technologies made its return to Computex 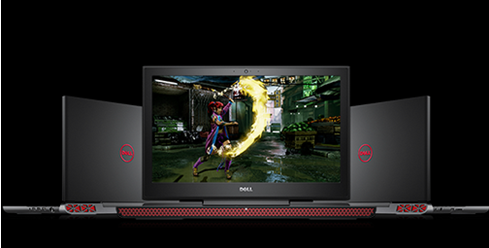 After a decade long absence, Dell came back to the biggest tech show in Asia with a series of new virtual reality and gaming systems under the a new brand: Dell Inspiron.

MSI going to the next gaming dimension 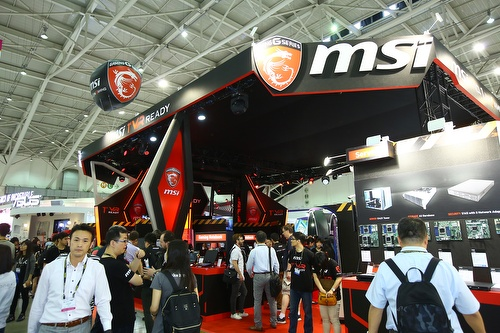 Known mostly for its motherboards, MSI revealed its most up-to-date gaming laptops, motherboards, desktops and gaming peripherals at Computex 2017.

MSI might have a show stopper with its VR motion simulator, an interactive racing game at its booth. While most of these gaming units run hot, MSI is trying to change the narrative with its icy white coloured Trident Arctic system that looks like an iceberg. Trident Arctic uses the latest Intel Kaby Lake processor that can produce a VR environment.

The company has also refreshed its line up to include the GT75VR, GS63/73VR and GE63/73VR series; the latest X299 Gaming M7 ACK, X299 Gaming Pro Carbon AC and X299 Tomahawk motherboards; two Infinite A and Trident Arctic gaming desktops; and new accessories including: Clutch GM70 gaming mouse, and the Vigor GK80 gaming keyboard.

Memory for gamers and system builders 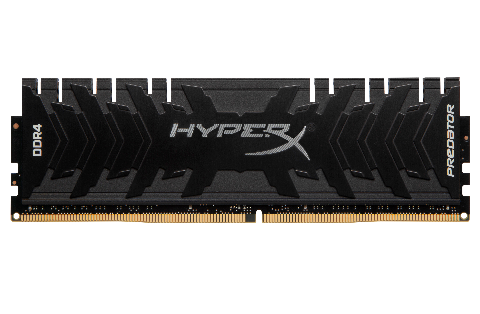 HyperX, the gaming division of Kingston Technology Company  showed the ultra-fast HyperX Predator DDR4 that includes frequencies up to 4,000MHz to meet the needs of gamers and system builders in the channel.

HyperX Predator DDR4 memory is available in single module capacities of 8GB and 16GB. DDR4 kits include two, four or eight modules with kit capacities of 8GB to 128GB. The Intel XMP-ready profiles are optimized for Intel’s latest chipsets.

Kristy Ernt, global memory business manager, HyperX, said if you are a fan of AMD or Intel, HyperX memory offers the enhanced performance needed to game at your best.

Tesla makes an appearance at Computex 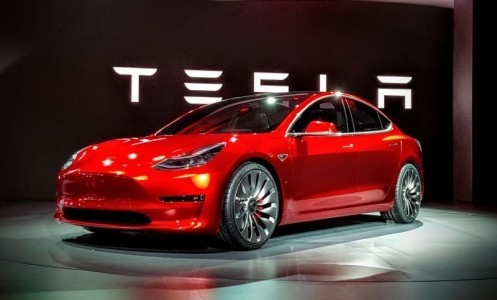 Technically not a new product, but Tesla made its debut at the Computex Trade Show. The American electric car vendor exhibited its Model S and X cars along with electric vehicle charging systems. Tesla entered the Taiwanese marketplace late last year and at the event it showcased artificial intelligence solutions in part to support Computex’s Internet of Things vision. Tesla was not the only vendor with autonomous vehicles on display at the Taipei World Trade Center.