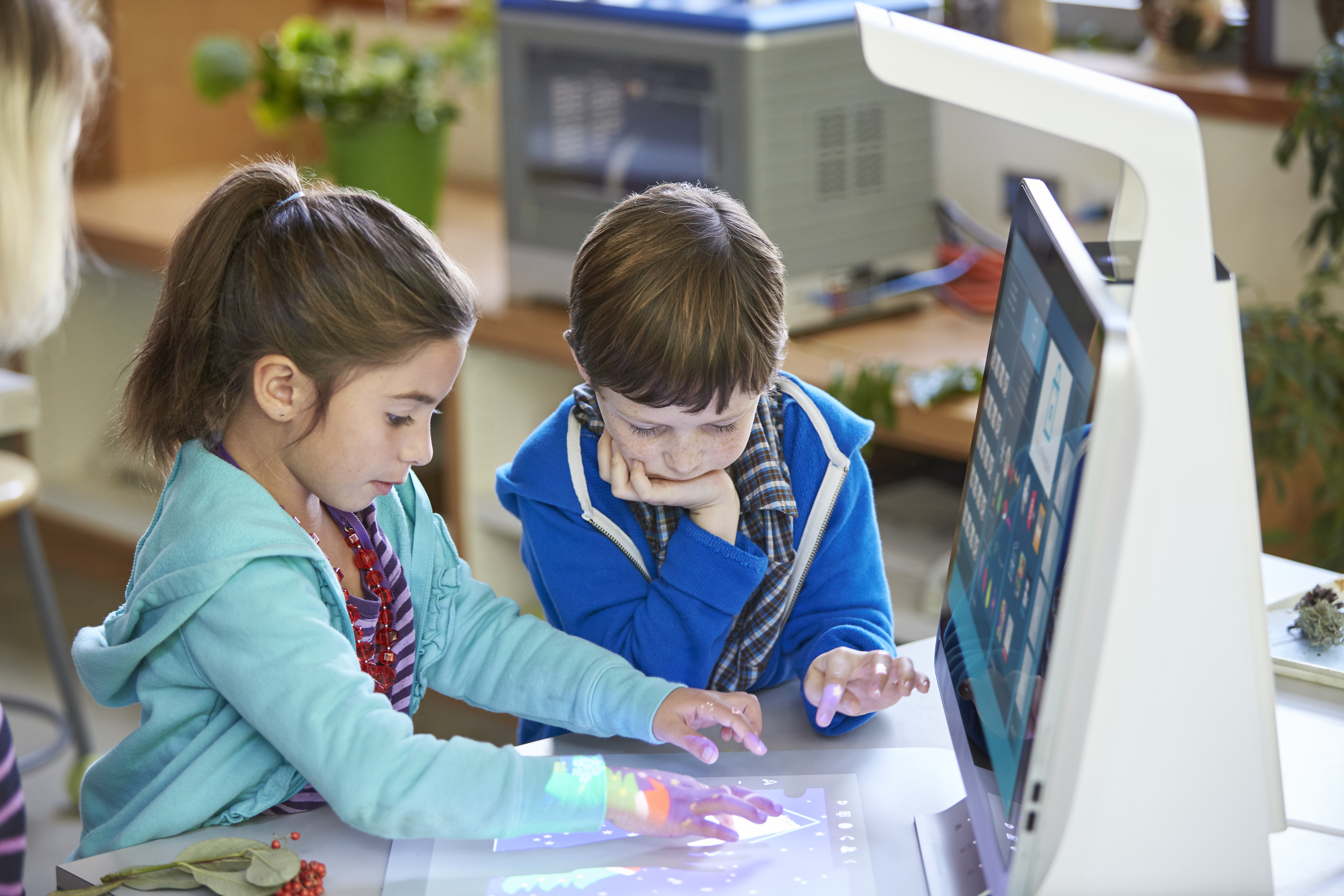 CES 2017 is right around the corner and we’ve got all of the new hardware HP will be debuting all in one place.

Between the next Spectre laptop and a plethora of all-in-ones, the company launching five devices in early 2017, and all of them will be at CES. 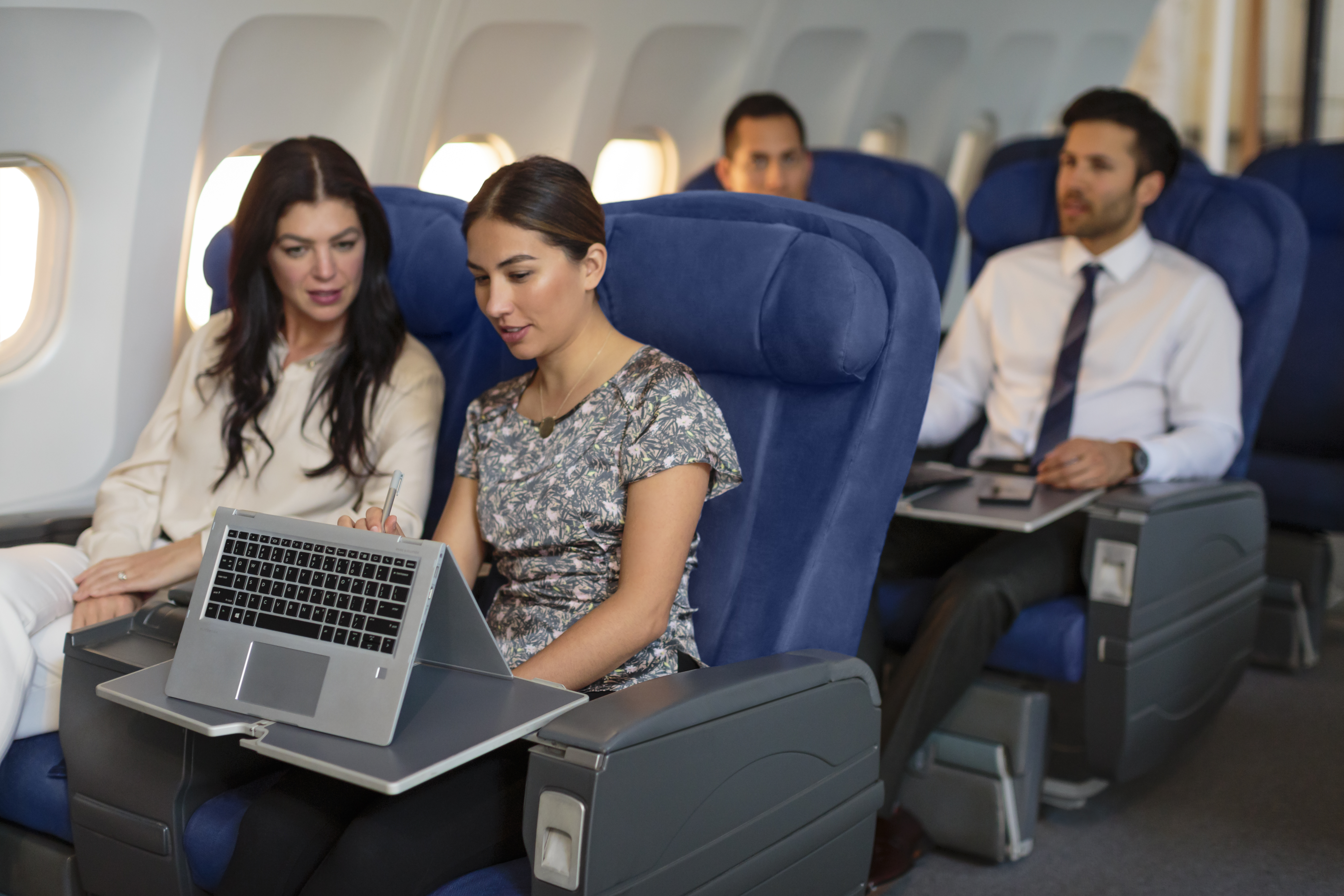 Taking a cue from the HP Spectre, HP is touting the EliteBook as its thinnest business device yet, one that also boasts a reported battery life of 16 hours and 30 minutes and comes preprogrammed with HP’s WorkWise workplace security software. Other features include a touchscreen display with pen support, HP fast charge, a touch fingerprint sensor, dedicated conferencing keys, and a Windows Hello-supported IR camera. The HP EliteBook x360 1030 is expected to be available by the end of January 2017. No price has been announced. 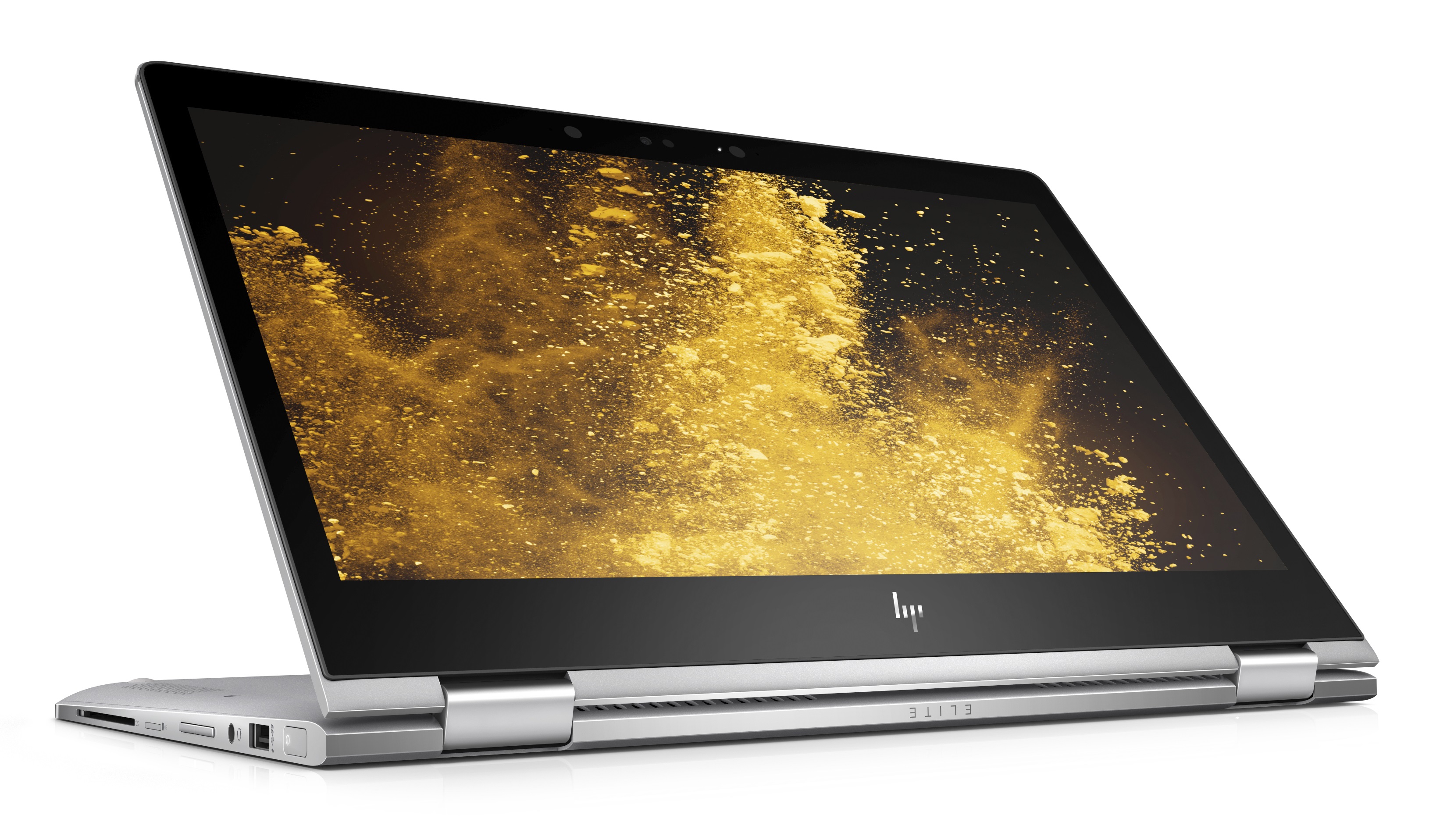 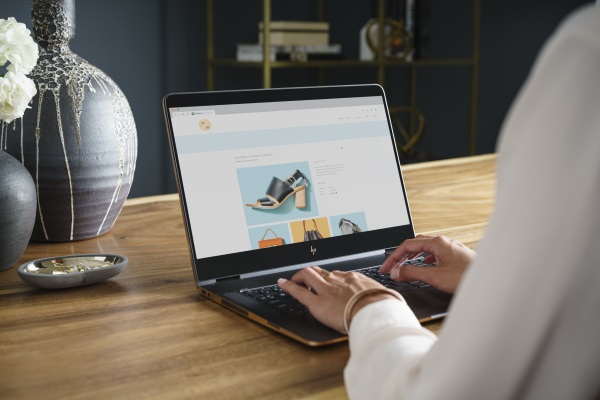 The latest version of HP’s 2-in-1 Spectre brand arrives right on the heels of its 13.3″ model, which was just released this past holiday season, boasting an updated look and higher specs, including a larger battery that provides a reported 12 hours and 45 minutes of power. It is expected to launch on February 26 starting on HP.com for $1,279.99 USD. 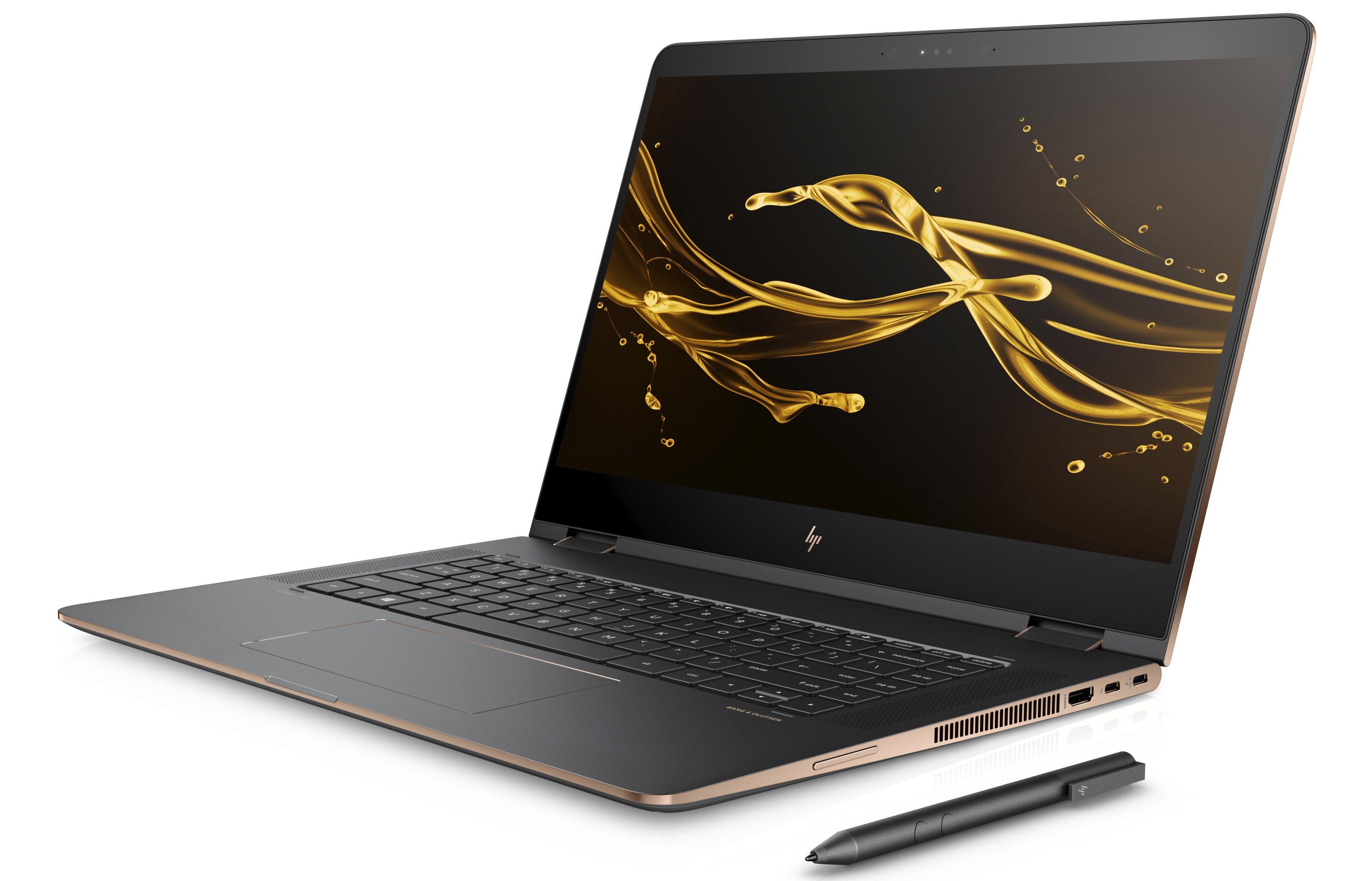 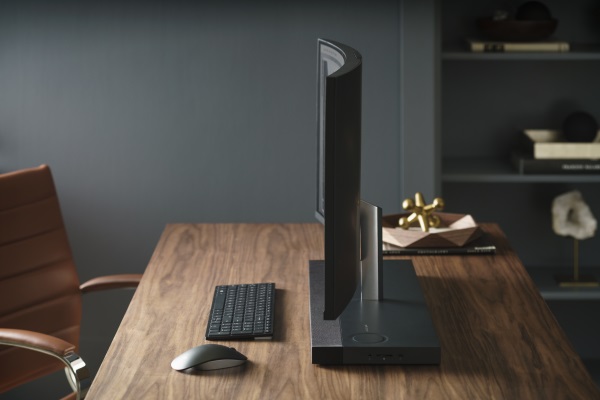 The latest edition of HP’s curved all-in-one, which features a new micro-edge Ultra WQHD display, arrives months after the previous iteration, the Envy AIO 27, with updated specs and a slightly higher price tag. The HP Envy Curved AIO 34 will launch on HP.com on January 11 and select retailers on February 26. It starts at $1,729.99 USD. 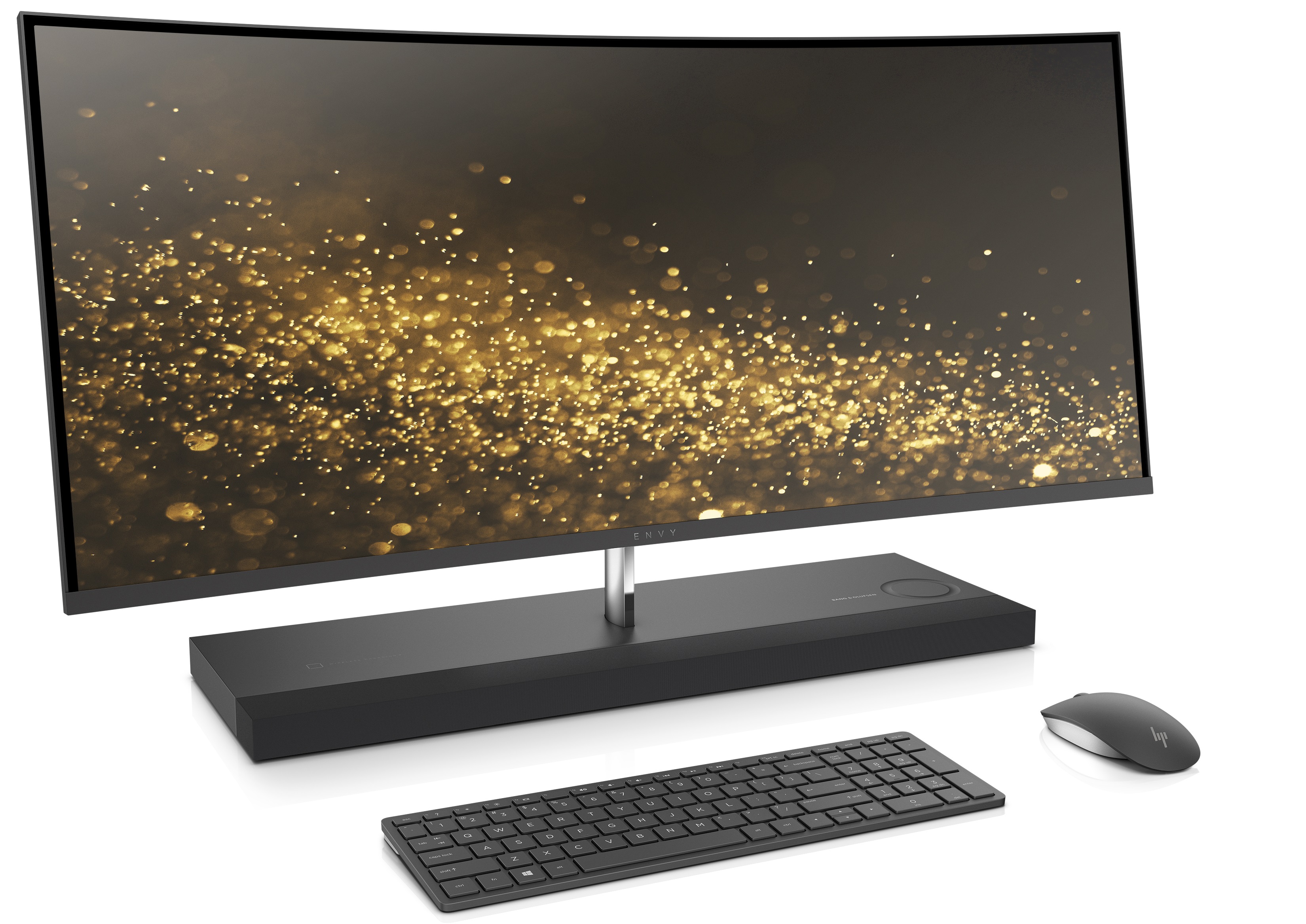 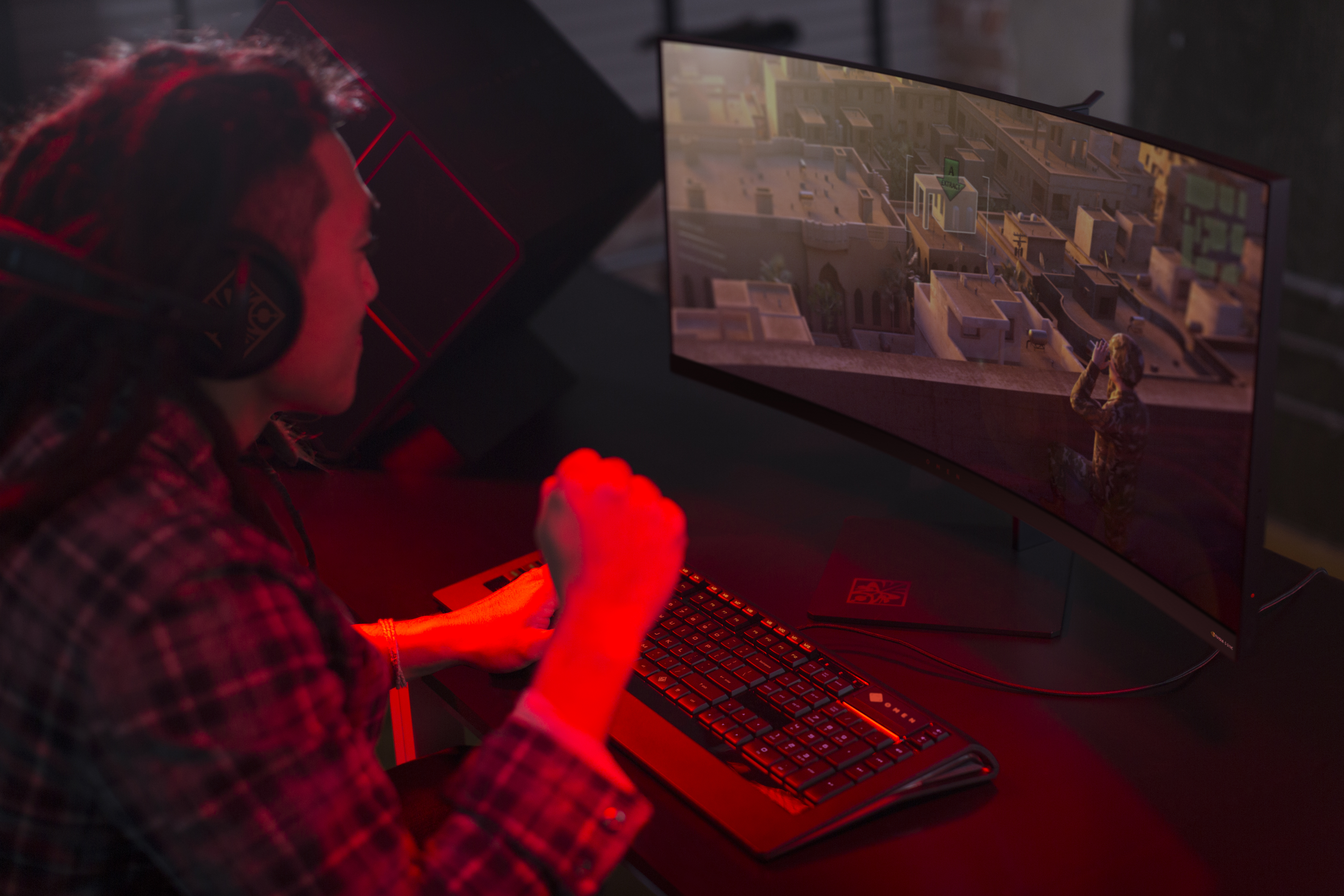 This gaming display was first introduced in August, but will finally be launching in early 2017. Its 21:9 curved display offers 34 per cent more screen than the standard 16:9, and incorporates NVIDIA G-sync technology to eliminate stutter and lag. The Omen X 35 Curved Display is expected to launch on HP.com and select retailers in March 2017. It will start at $1,299.99 USD. 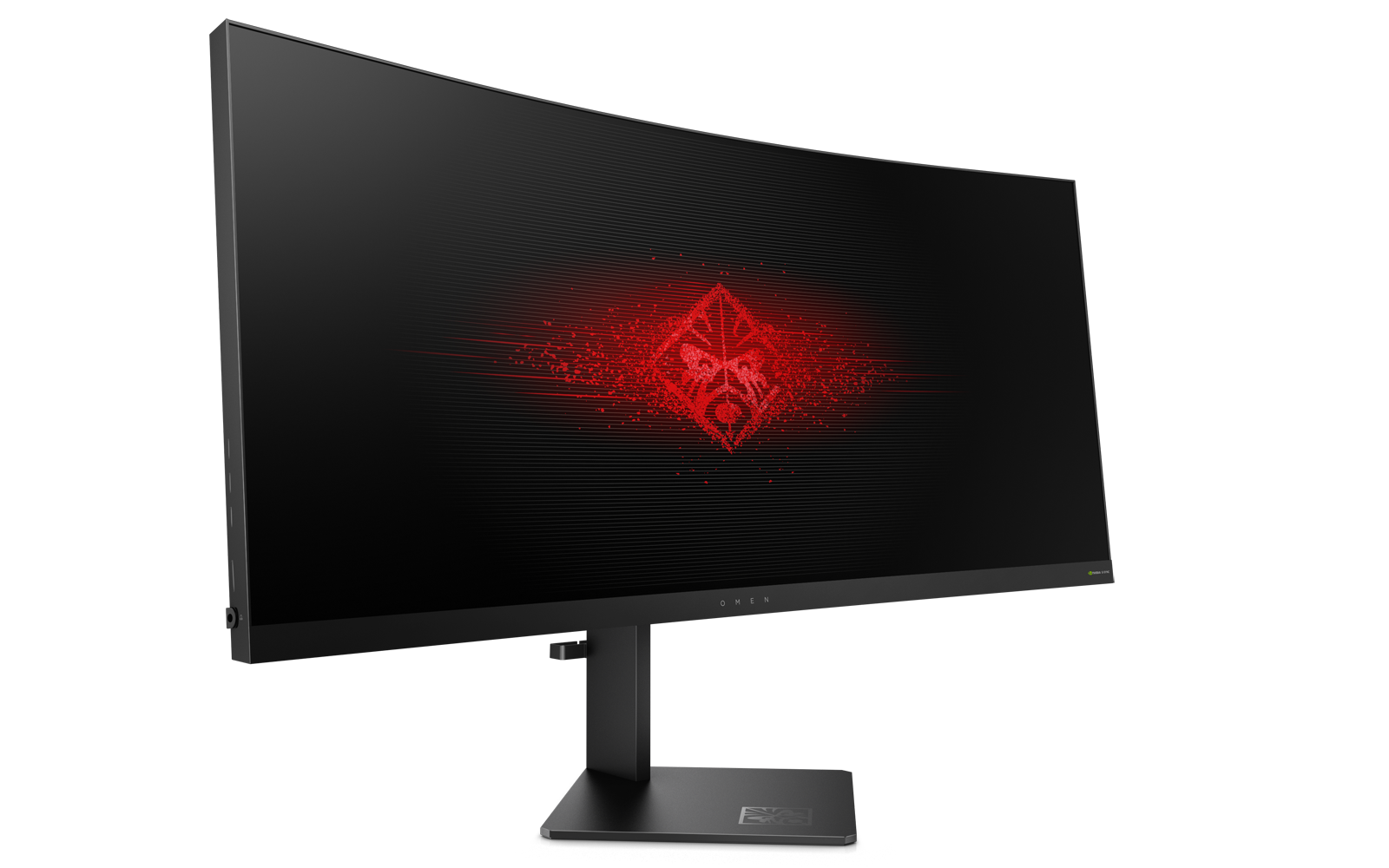 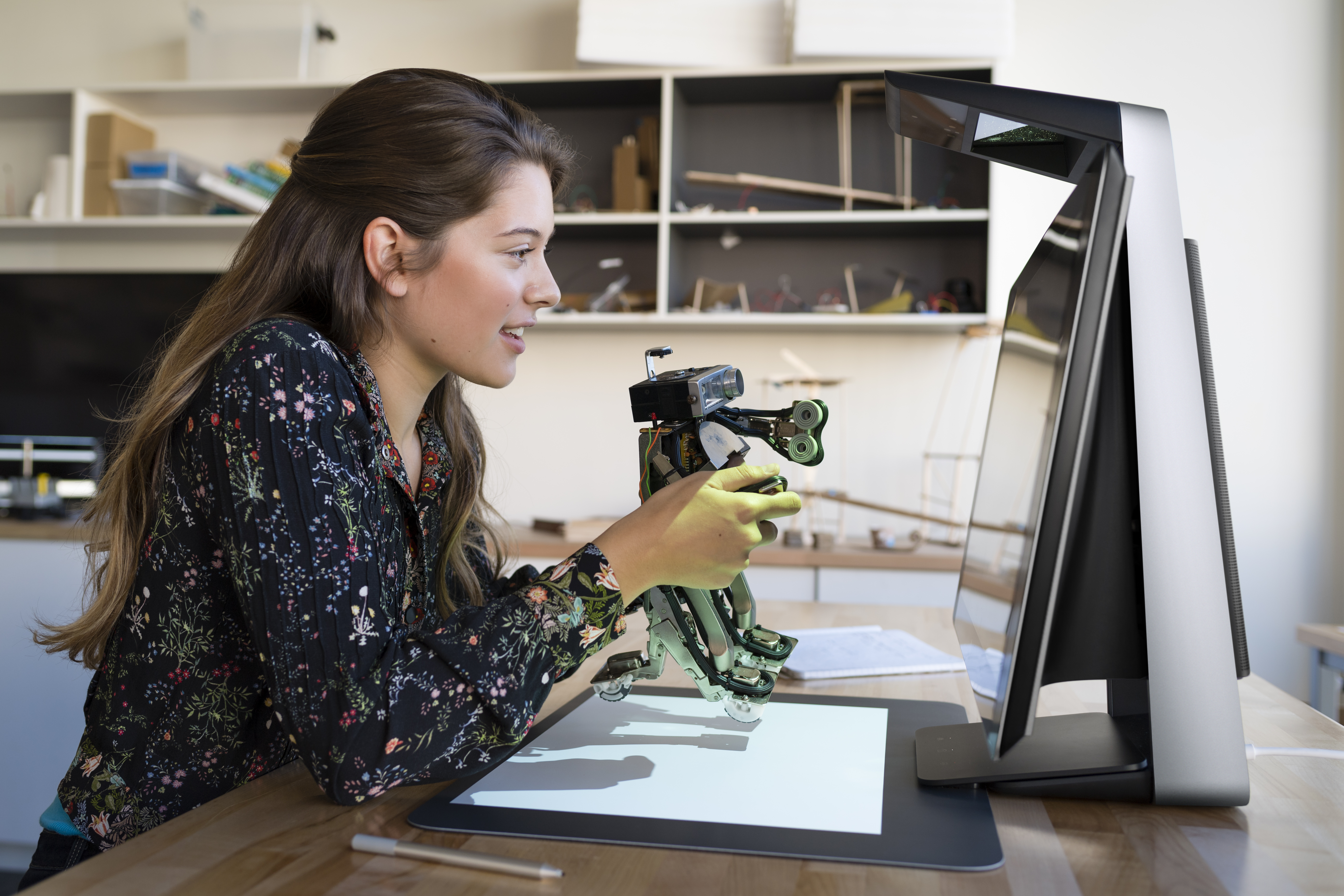 This second-generation all-in-one PC has been redesigned for higher resolution, more powerful processing, advanced 3D scanning, and higher precision for pen use, and is being aimed at the education, retail, and manufacturing markets. The device comes with a custom-designed HD resolution projector, a touch mat, and 2D/3D cameras, and its software has been integrated with Microsoft Windows 10 Pro. The Sprout Pro is expected to launch in March 2017. Pricing has yet to be announced. 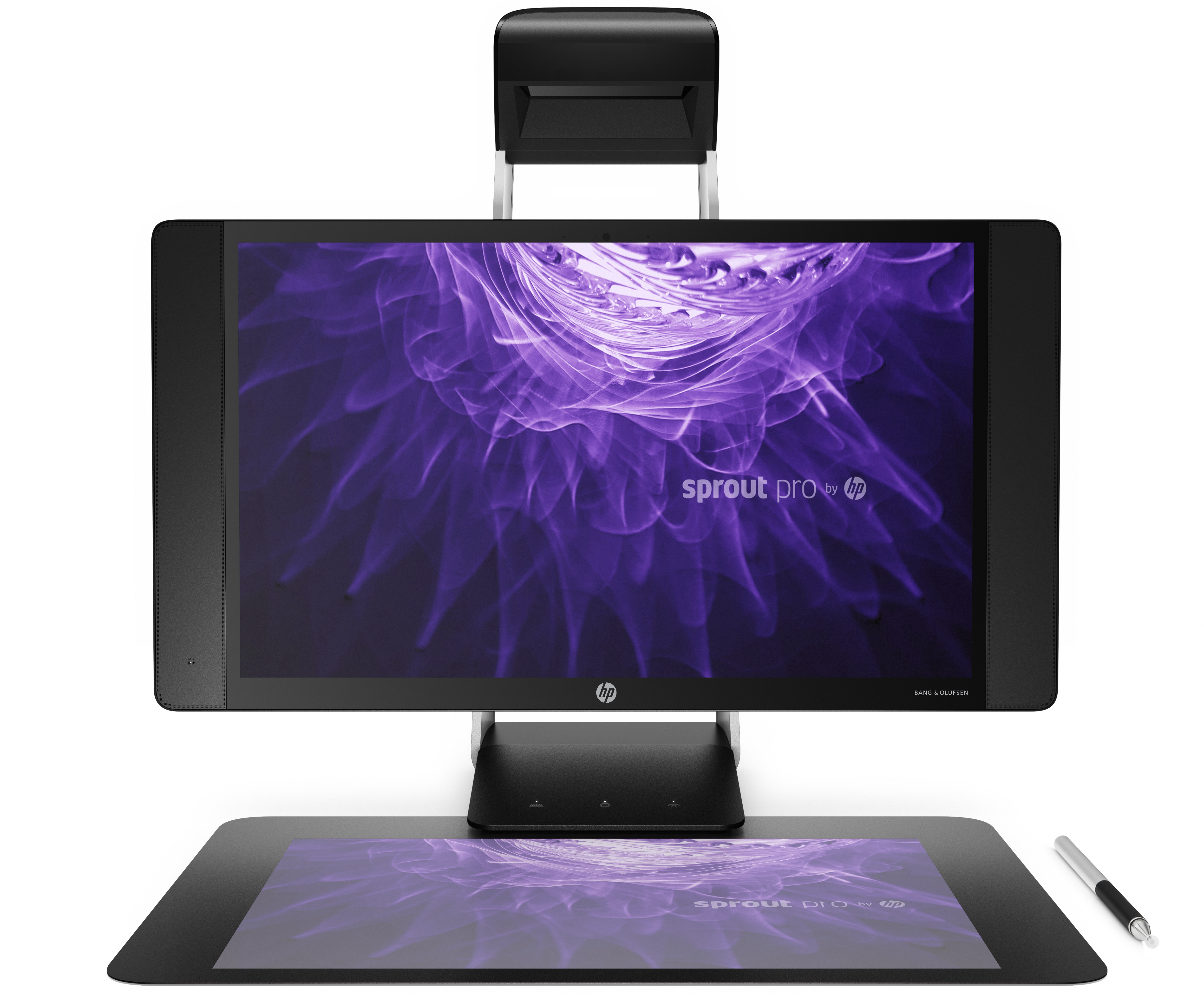 Alex Radu
is a staff writer for Computer Dealer News. When not writing about the tech industry, you can find him reading, watching TV/movies, or watching the Lakers rebuild with one eye open.

SUBSCRIBE
Previous article
Google’s top 10 consumer tech searches reveals what Canadians are looking at
Next article
“I could be successful in any field I chose.” – advice from 23 women in tech

Hottest tablets for your holiday wishlist