The surprising hardware play that produces profits for channel partner 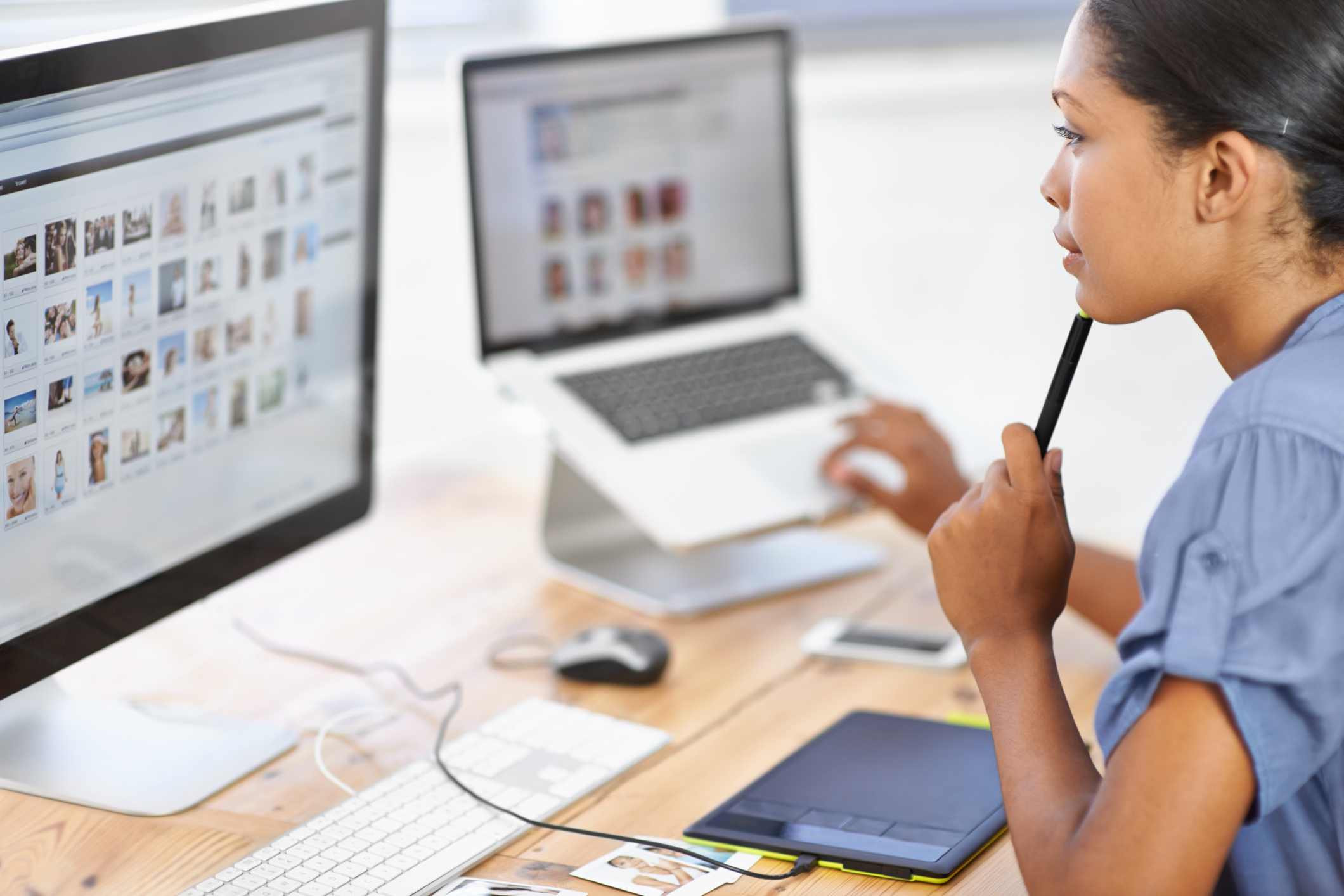 The race toward digital transformation and everything-as-a-service has been forcing channel players to adapt and find new ways to generate revenue in the cloud-driven world. Many have transitioned into consulting and managed services seeking to increase their monthly recurring revenue, rather than one-time sales.

However, Anil Kaushik, a consultant with Toronto-based CNB Computers believes there’s still room for channel partners to include hardware, specifically refurbished computers, in their mix of products and services.

Due to market demand, CNB Computers, one of the largest suppliers of refurbished computers in North America, is making plans to expand its operations, said Kaushik.  The company has experienced rapid growth and currently ships almost 30,000 computers a month in Canada and the U.S. That includes computers, laptops, and tablets from most of the major manufacturers.

The growth is fuelled in large part by budgetary restraints and a desire to minimize the impact of electronic waste on the environment. Given public funding pressures, educational and healthcare organizations are currently the leading markets for refurbished computers, said Kaushik.

Increasingly, small and medium sized businesses are discovering the advantages of providing refurbished computers to their employees. “The total cost of ownership is about one-third less than buying new equipment,” said Kaushik. CNB is looking for channel partners to help capitalize on the opportunity for growth in the business market.

As a Microsoft Authorized Refurbisher, CNB certifies that genuine Windows operating systems are installed on all of its computers. That means that channel partners can assure customers that the systems will be eligible for all upgrades or downgrades and volume licensing rights. The systems are also guaranteed to be current and free of viruses and malware. A recent IDC study forecast that, on a worldwide basis, businesses will spend $127 billion per year dealing with security issues associated with pirated software. It’s important to buy refurbished computers from an authorized source, said Kaushik.

Another advantage for resellers is that their overhead is low because CNB has a team of customer service specialists that take care of the post sales support, said Kaushik.  The channel program is working well, according to one partner. “The products are of excellent quality and they carry a large selection of notebooks, desktops and displays from the entire Tier 1 vendors of personal systems,” said Bikram Bajwa of CareTek, an information technology solutions provider. “Their customer service is awesome and we enjoy working with them,” he added.

PCs as a Service

The market opportunity for channel partners could increase because of the trend toward PC-as-a-service (PCaaS), said John Kennedy, vice president of Microsoft Canada’s original equipment manufacturer (OEM) division. “Customers are shifting their views from an individual set of transactions to the lifecycle model,” said Kennedy. “So, how do you go about solving those problems in terms of hardware assets in a lifecycle model?”

Kennedy said there’s no reason why a company such as CNB could not offer refurbished hardware as-a-service. Indeed, Kaushik indicated that CNB is considering the idea and hinted that this approach could provide additional incentives for channel partners to succeed in a digital –and environmentally aware– world.