Microsoft unveiled Windows 365, its Windows 10 desktops that stream from the cloud, at its annual partner…

At Microsoft Build, Microsoft made more than 100 announcements, including new features and functions aimed at providing that help to developers. Here are some highlights

Microsoft’s corporate vice-president of commercial partner Gavriella Schuster is passing on the torch. 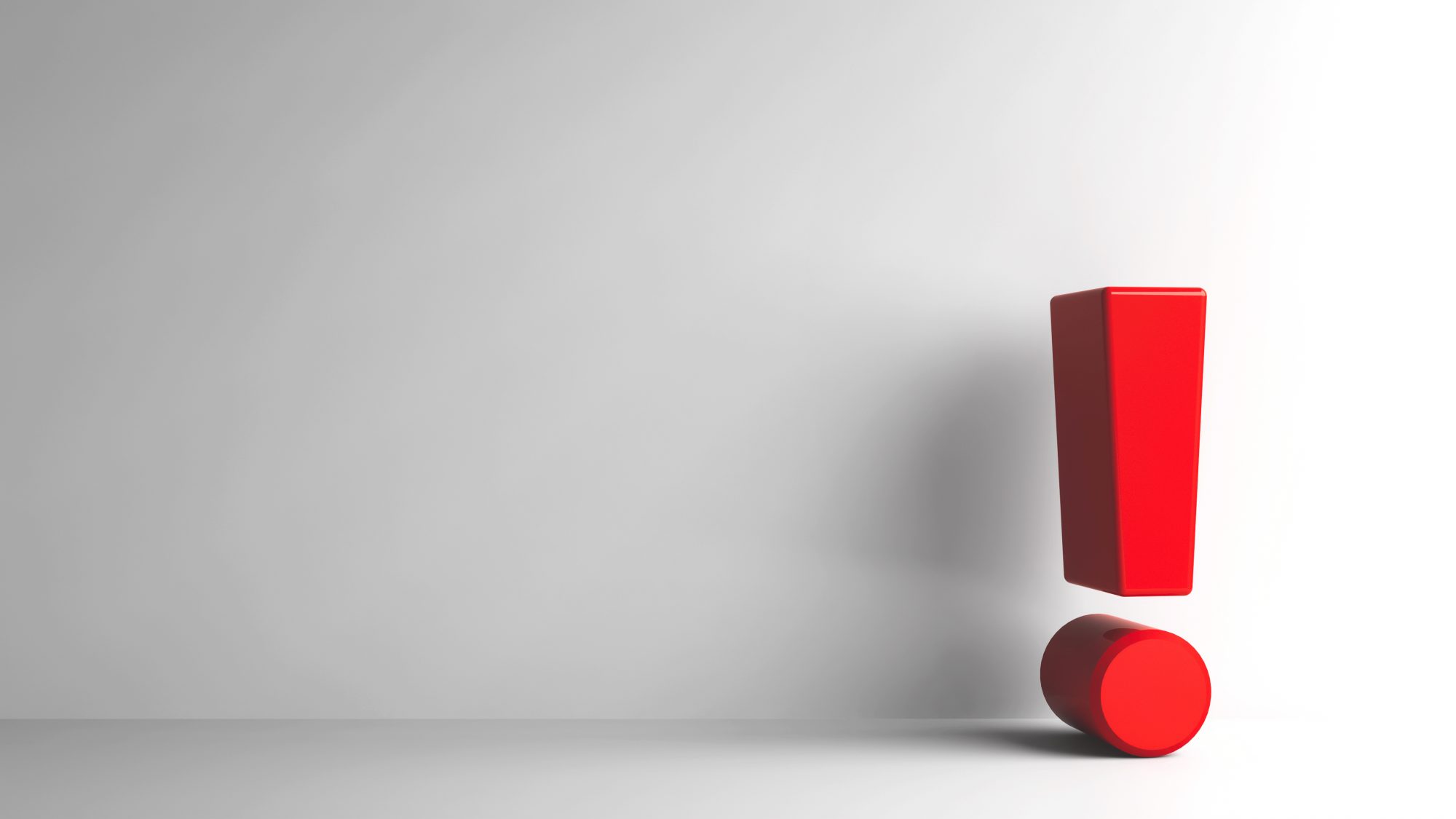 In January, Microsoft introduced the Azure VMware Solution (AVS) in Canada and according to one of its early adopters, AVS is proving its worth quickly. 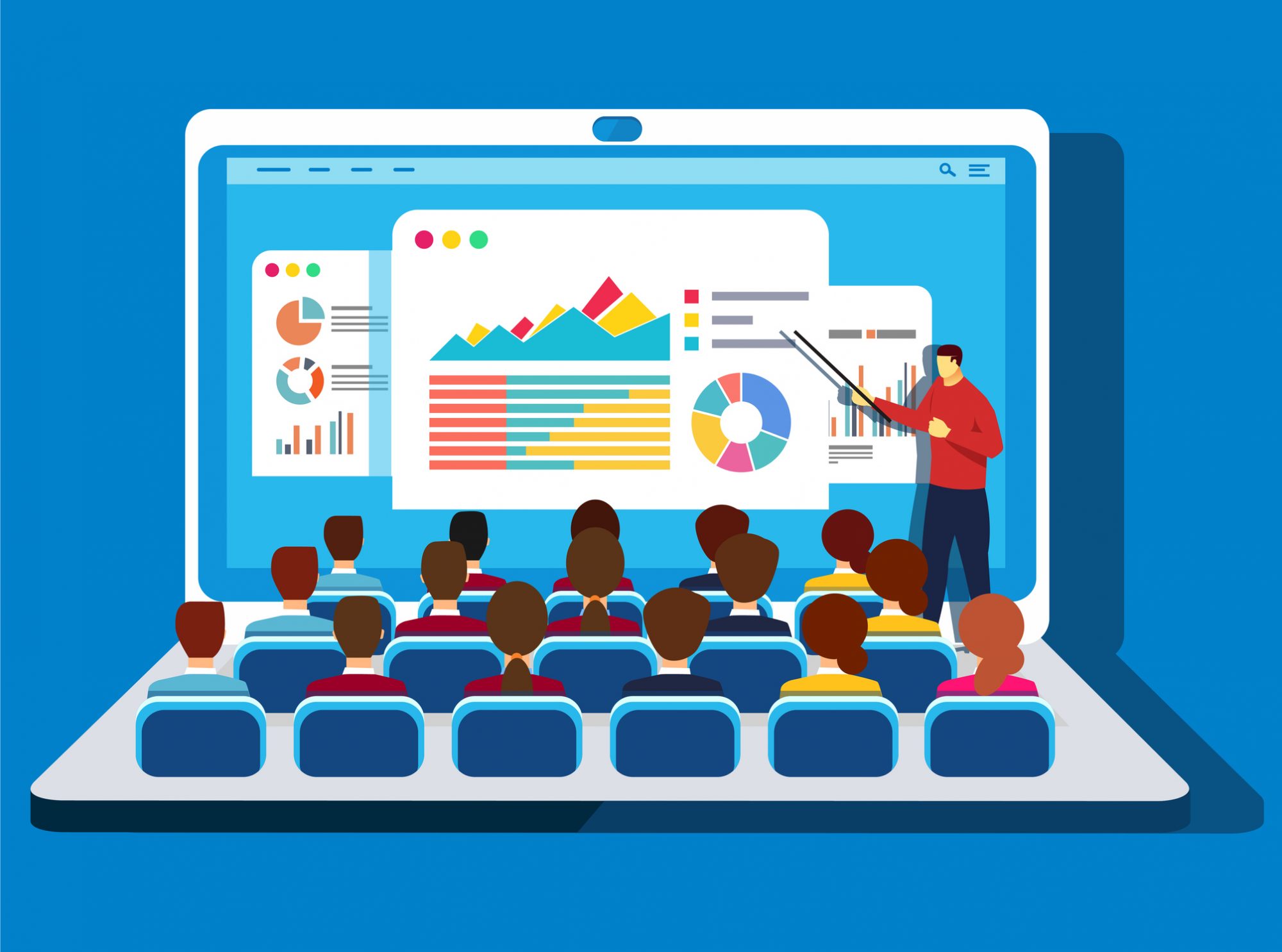 Another Microsoft Ignite conference means another wave of updates for popular services like Teams and a fresh reminder of the many features that have gone unused since their introduction last year.

It’s an annual tradition: Microsoft hosts an Ignite conference and announces a host of new updates for Teams. The tech giant didn’t disappoint this year during its virtual conference.