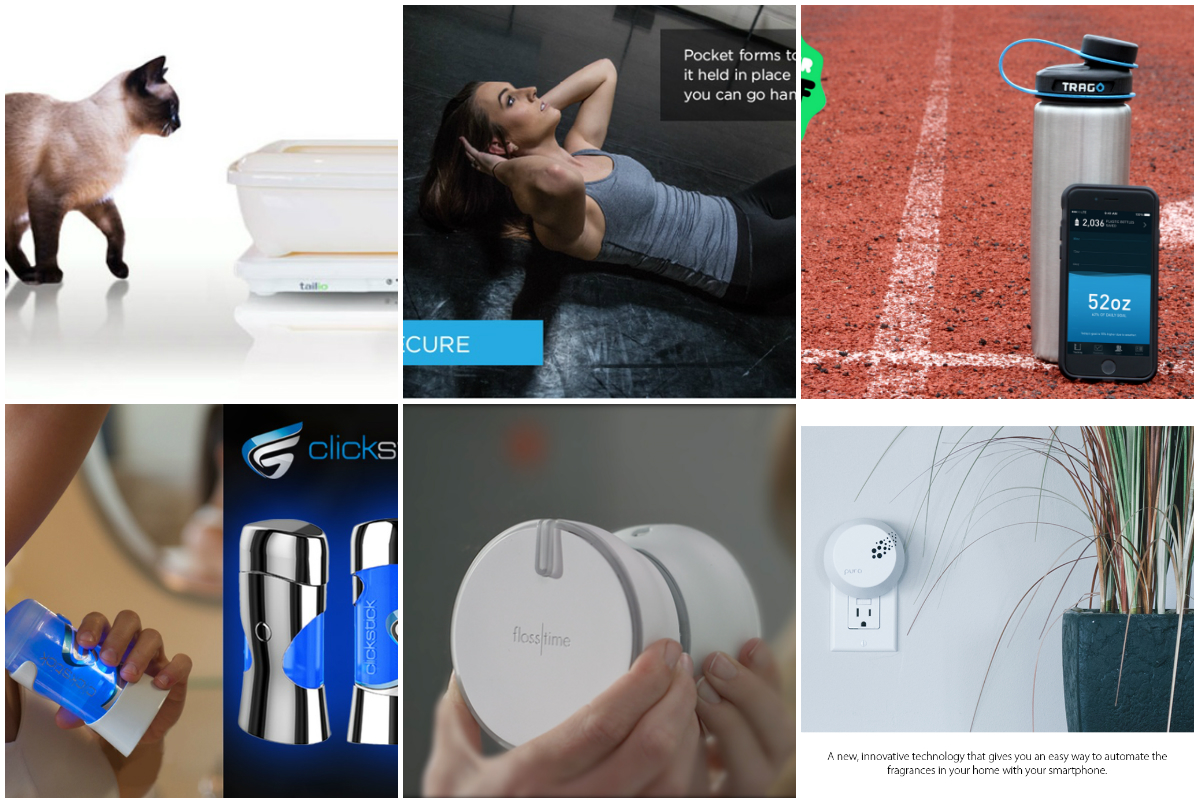 The phrase used to be “There’s an app for that,” whenever someone wanted to get something done. These days, the phrase is slowly becoming “There’s an IoT device for that.”

We’ve compiled a list of some of the weirdest connected devices we’ve seen all year. Whether they be useful or not is up for debate, but the fact they have all reached their funding goals on KickStarter says something about their success. After all, why limit your imagination? 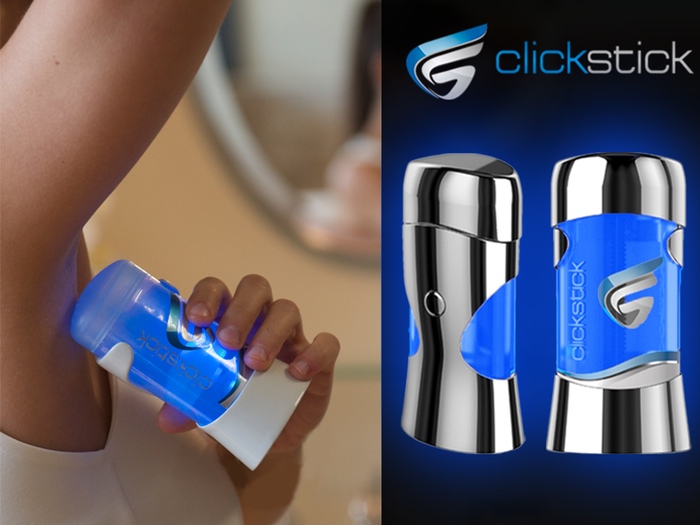 Do you stink at applying deodorant? The creators of the gadget are calling it the world’s first smart eco-friendly deodorant.  It is able to dispense the perfect amount of deodorant at the push of a button, meaning stains and stickiness from too much applied are avoided! It wouldn’t be an IoT device without a smartphone app, and this one allows you to set application preferences and even order refills. That’s convenience.

Three guesses as to what Nora does. Any idea? If you guessed “anti-snoring device”, you really ought to invest in the stock market. The device is actually only half of the solution. The other half is a flat padded insert placed under the pillow that gently shifts your head if it detects that you’re snoring, preventing muscles in the airway from relaxing to the point of blocking air flow. Of all devices on our list, this may be the most useful. 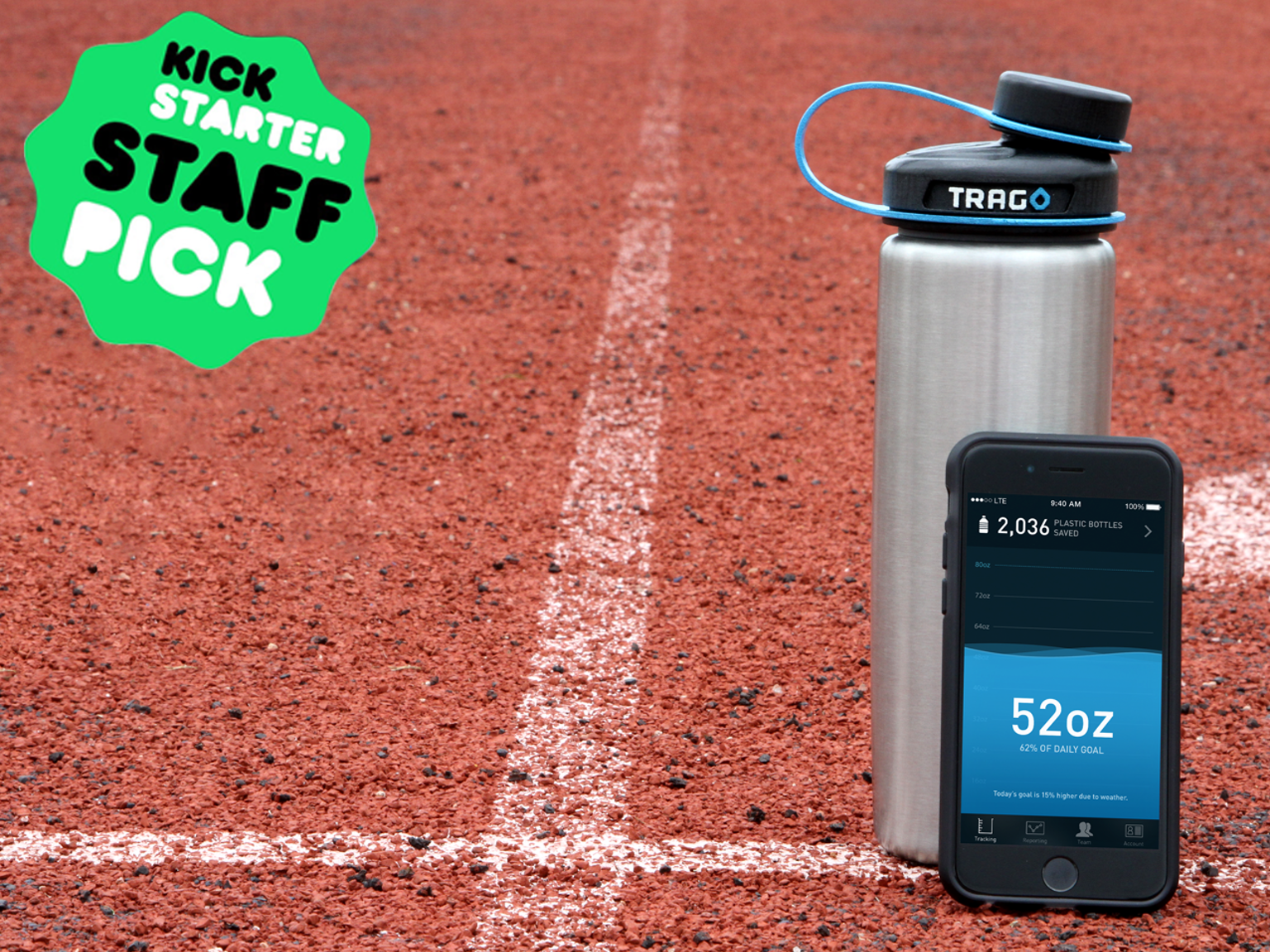 Ever wonder how much water is left in your water bottle? Well, now there’s an IoT device for that. Trago is a smart bottle cap designed for athletes who find they are simply at a loss when it comes to drinking water. It is able to detect the amount of water left in your bottle through ultrasound technology, and even set targets for you depending on your exertion. Thankfully it can run for months on a coin battery. Immagine what use the bottle would be if the battery died? 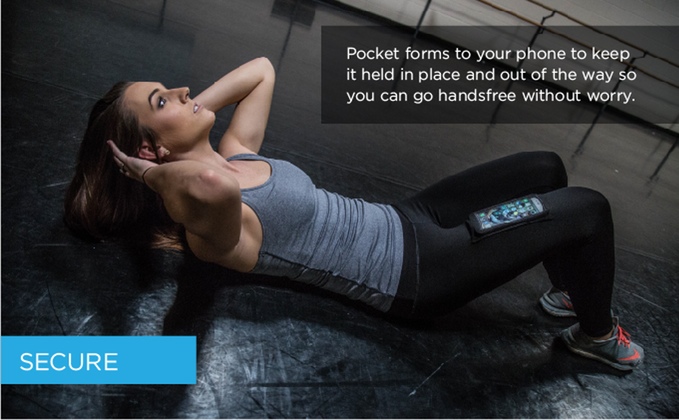 Ever felt your leggings were simply not smart enough? Lume understands. The company’s products come with a “Smart Pocket” that secures your phone to make it readily accessible while also allowing for touch functionality. Check out the product video – in it athletes are performing cartwheels and backflips with the device in their pocket. Ok, so we’ll admit, this isn’t exactly an IoT device, but the branding still stands. And if you must also do high-level gymnastics with your phone on you, this is the solution for you. 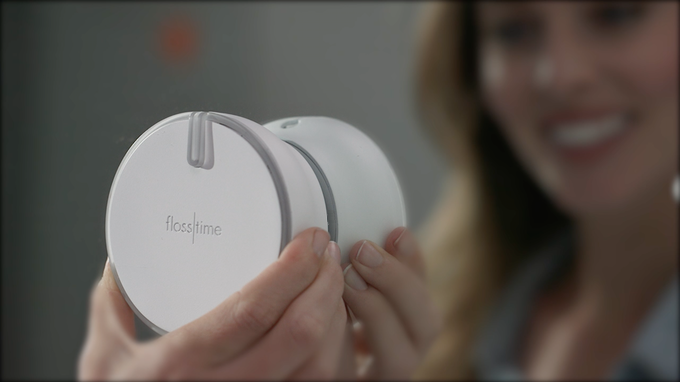 Is 2015 the year of the flossing revolution? The makers of Flosstime certainly hope so. They have created a smart dispenser that is able to track your flossing activities to make sure that you do your least favourite dental hygiene activity at least once a day.  Depending on how diligent you are, it even able to either flash you a smile, or guilt-trip you with an LED-enabled frown. 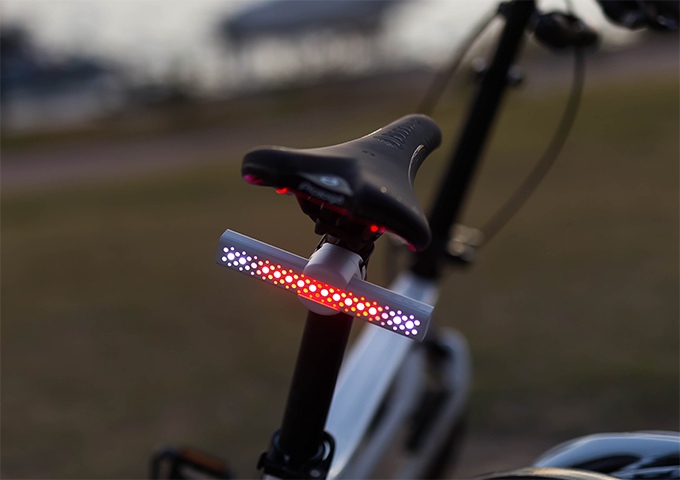 It’s hard to explain what exactly the Mstick does, other than it is an internet-connected light. The candy bar-shaped LED device has so many modes, you can’t pick one use to highlight above all. These include bicycle rear light, text visualizer, sound and weather visualizer, timer, stopwatch, camp light, flash alarm and mood light. Aside from aiding the hearing-impaired, it’s hard to imagine why one might want a device that combines 20 non-essential functions into one. 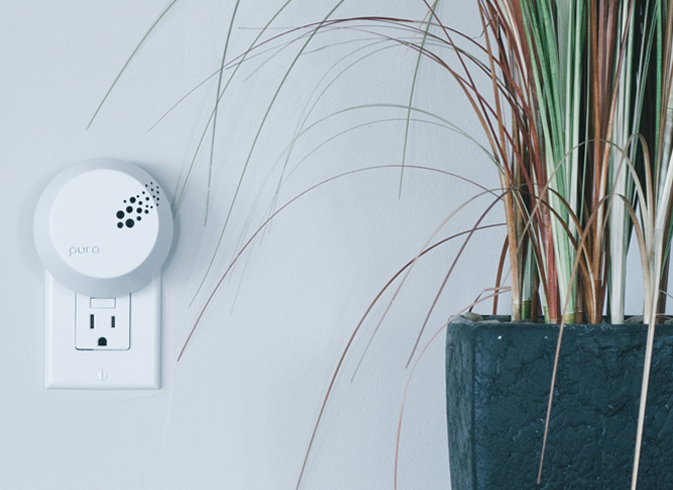 If only the technology existed to allow scents to be dispensed automatically in a home. Or for two scents to be featured on one device. Oh wait, both already exist.

Nevertheless, there is Pura Scents, a device that does the same, but with a smartphone app that you can control. There’s even a fragrance line designed specifically for men. Thank goodness.

You may want to plug in a few of those air fresheners around the last smart device on our list. Tailio tracks – you guessed it – the pooping habits of your beloved feline friends.

“Through the cloud, Tailio monitors your cat 24/7 through powerful analytics.” A pet owner’s love truly has no bounds.

SUBSCRIBE
Previous article
7 ways smartphones need to be different in 2016
Next article
Here’s a look at Apple’s new iPhone, iPad, and more [photos]