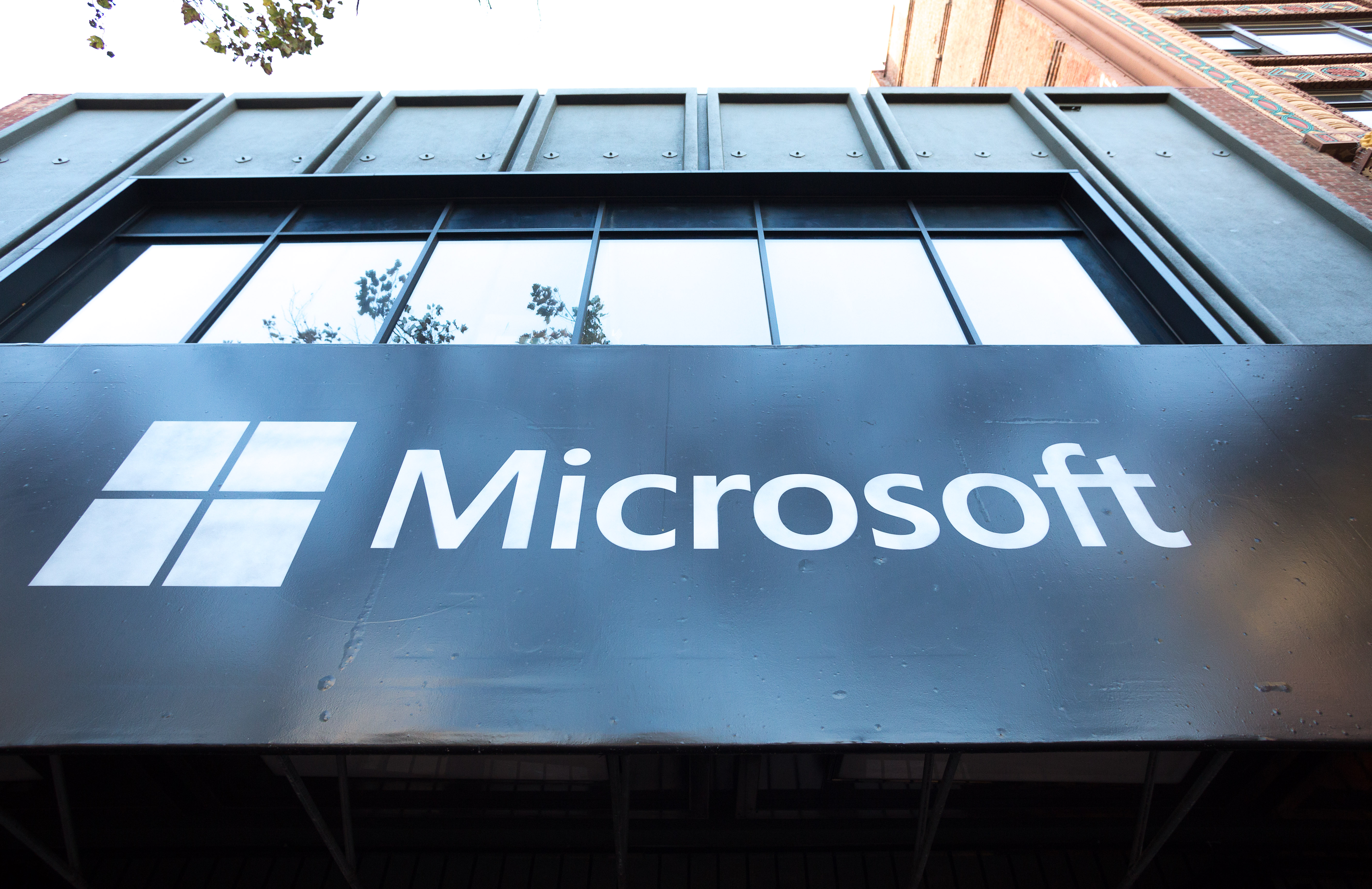 Microsoft is adding new features to the Teams app for meetings which was launched last year to provide developers with tools to build more interactive and productive apps that help connect people to solve common goals and design experiences across the full lifecycle of a meeting. The company says the following new features will allow developers to build more unique meeting scenarios.

Together mode extensibility: To be launched soon, Microsoft says this new feature will enable developers to make meetings more engaging by being able to create custom scenes for Teams and sharing them with users.

Now available, the new Developer portal for Microsoft Teams (formerly App Studio) provides each developer with a dedicated app management console available via the web or within Teams to register and configure apps within a single, central location. 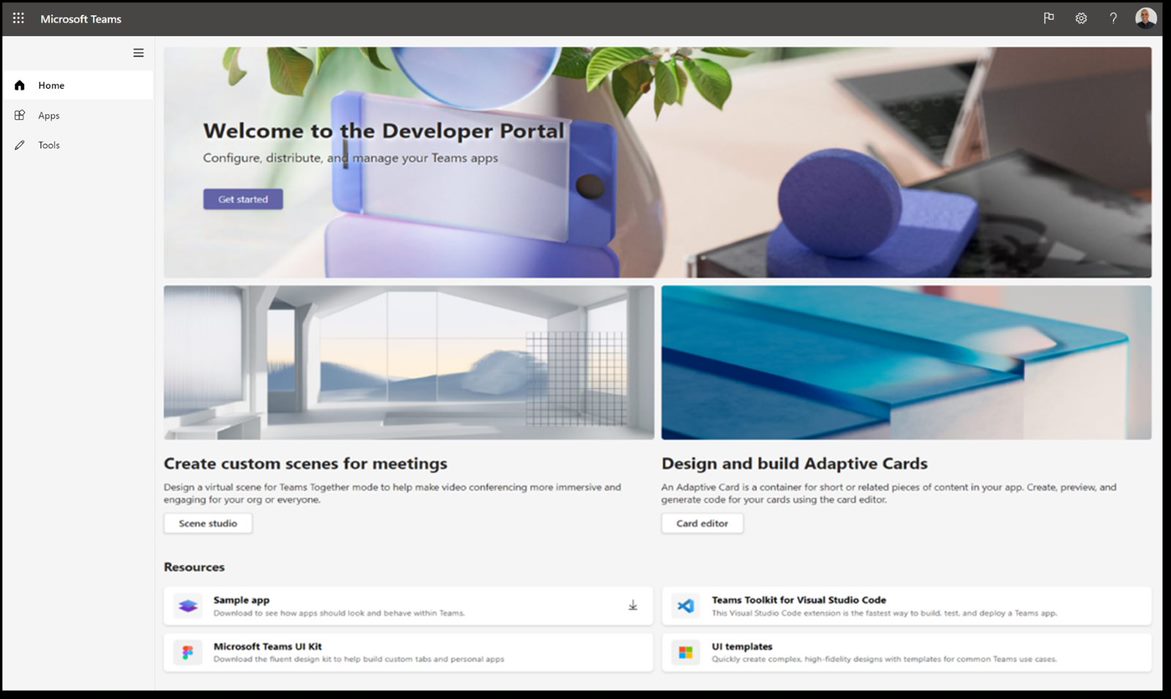 As part of the new features for the Developer portal, Microsoft says it’s allowing developers to access the portal from any device and browser; manage environment configurations, eliminating the need to manage multiple app manifests in different environments; collaborate with peers by giving read/write access to others to collaborate and update apps, and enable independent service vendors to link software as a service offers to their apps for new in-Teams purchase experiences.

Message extensions in Teams and Outlook on the web

Universal actions for adaptive cards in Teams and Outlook

Users will no longer have to build two separate Adaptive Cards integrations for Outlook and Teams. Adaptive Cards allow developers to easily share user interface data so experiences are consistent across multiple apps and services.

Microsoft has introduced universal actions which will enable one bot-based integration to works on both Outlook and Teams which allows developers to build one Adaptive Card and deploy it across Microsoft Teams and Outlook, using the new universal Action. Execute action model.

Soon to be launched, this new feature will allow users and IT admins to purchase third-party app license subscriptions directly from the Teams app store and admin centre, making the license procurement process easier for users and providing Microsoft partners with additional monetization opportunities for their solutions. The company says invoice billing and credit cards will be accepted across Teams app store and admin centre.

Microsoft is introducing fluid components in Teams chat which it says will allow users to send a message with a table, action items, or a list that can be co-authored and edited by everyone in line, minimizing the need for long chat threads and meetings.