Canadian businesses are finally moving to the cloud: Research 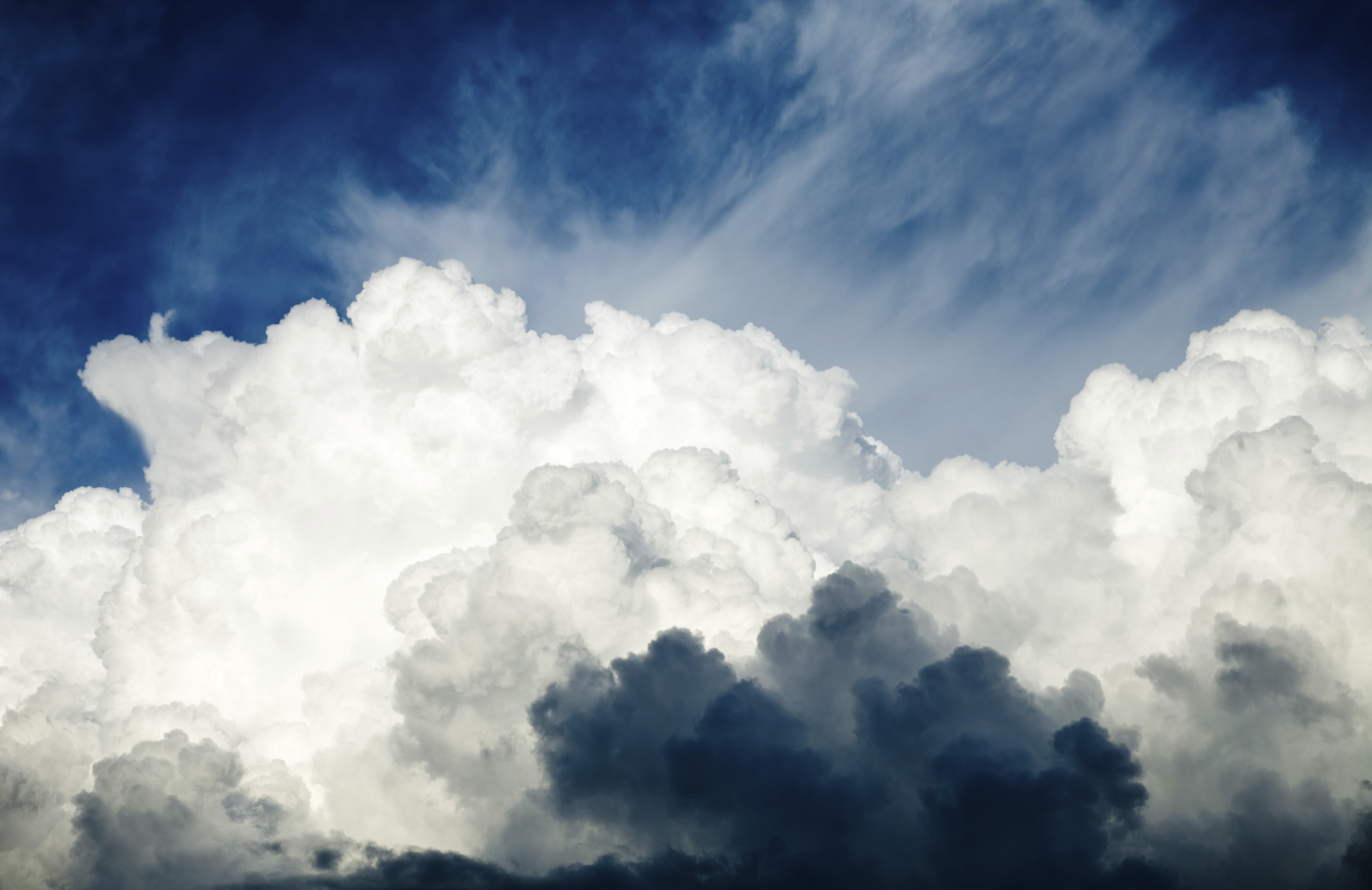 Over half of Canadian businesses say they are working towards using the cloud, according to new research from Microsoft Canada.

This, according to the computing giant, is up from the previous trend where 90 per cent of Canadian executives said they were unfamiliar with the cloud.

While the research, conducted by research firm Northstar, indicates that about half of some 700 senior business decision makers believe that new technology helps their company stay competitive, 85 per cent say they are failing to use these benefits thoroughly.

“The good news is that this study shows marked improvement from last year. ,” Janet Kennedy, Microsoft Canada’s senior executive said in a statement. “The cloud is no longer where we are going, it’s where we are.”

The research also indicated that most companies remain at the stage of early incremental adoption. Security concerns are also prevalent, with only 35 per cent saying they feel their data is safer in the cloud, however even this is an improvement from 2014, where 65 per cent of respondents said they would not trust the cloud with sensitive information.

A local data centre and a good reputation from a partner remain priorities, and unsurprisingly, IoT remains an unfamiliar topic to businesses. Fifty-three per cent of respondents said they are “completely unaware” of IoT, and one in four says they do not understand the business impact of the technology.