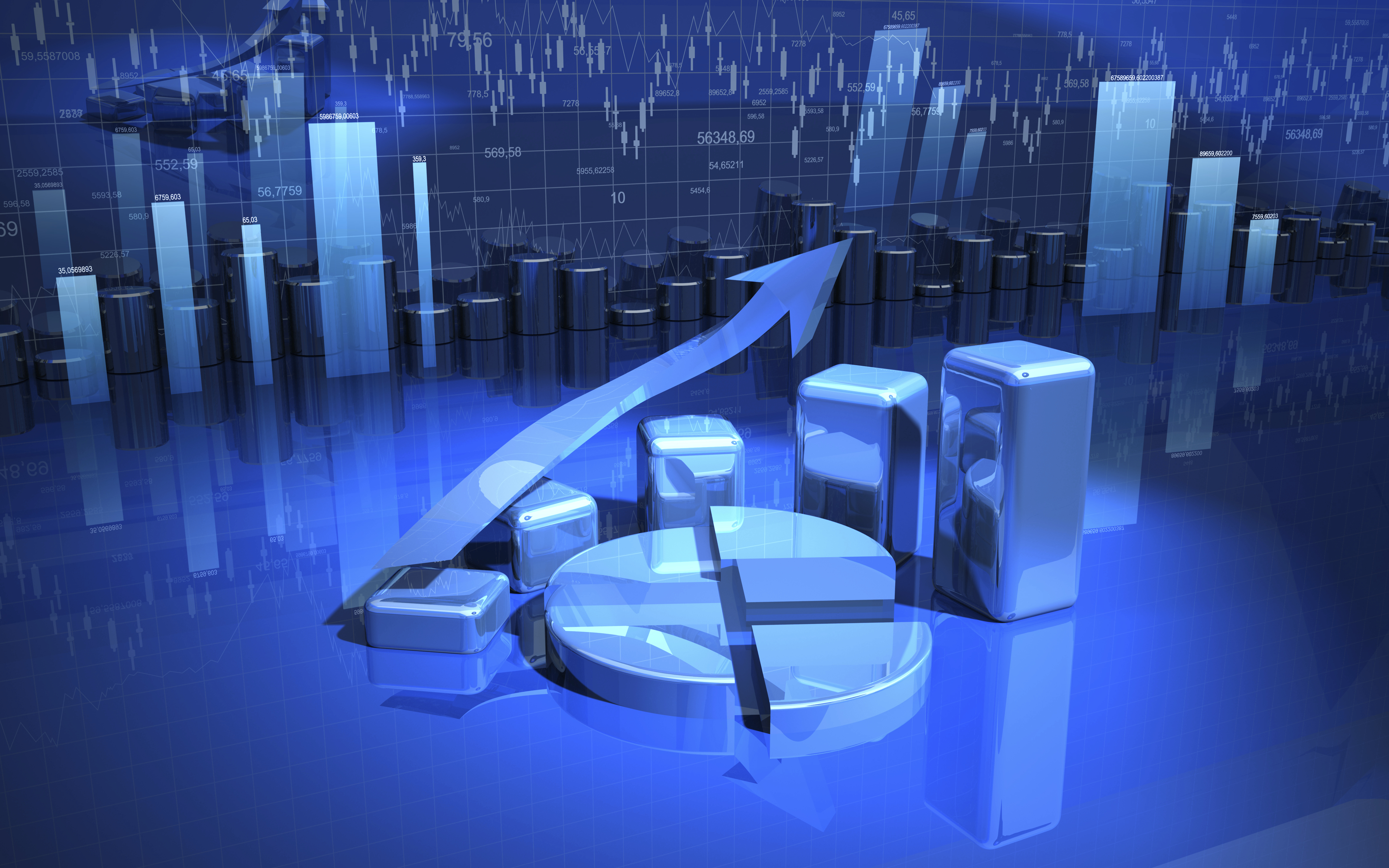 A new study released by IT industry association CompTIA says business process optimization (BPA) is no longer the domain of the enterprise, and is now making inroads into smaller businesses.

The research found that the availability of more affordable cloud computing, mobile solutions, data analytics and other new technologies have helped make BPA solutions simper and use-friendly enough for small businesses, and interest is being driven by the ability to automate functions such as expense reporting, invoicing and employment reviews.

According to CompTIA, 75 per cent of firms with fewer than 100 employees have seen a significant or moderate increase in their use of BPA technology within the past two years.

“Technology is no longer functioning in a simple support role, but is increasingly used to meet business objectives and drive differentiation,” said Seth Robinson, director, technology analysis with CompTIA, in a statement. “Companies with aggressive technology adoption mindsets are able to advance to process-level issues and create competitive advantage.”

Related News
Positives will outweigh negatives for IT in 2014: CompTIA
Understanding business intelligence and the bottom line

CompTIA also asked companies to identify the areas where they hope to see workflow improvements through the use of BPA were bottlenecks that slow things down, duplication of work, poor interaction between departments, difficulty locating documents and lack of business process visibility.

“Technology and trends that generate additional revenue or new business tend to draw the most attention, but improvements to internal operations that reduce costs also contribute to the profitability equation,” Robinson said. “There are many facets of internal operations that can be improved with BPA; and while it may be too complicated to pursue a strategy that addresses all needs, starting with the most significant issues and planning for the future is a smart approach.”

Jeff Jedras
A veteran technology and business journalist, Jeff Jedras began his career in technology journalism in the late 1990s, covering the booming (and later busting) Ottawa technology sector for Silicon Valley North and the Ottawa Business Journal, as well as everything from municipal politics to real estate. He later covered the technology scene in Vancouver before joining IT World Canada in Toronto in 2005, covering enterprise IT for ComputerWorld Canada. He would go on to cover the channel as an assistant editor with CDN. His writing has appeared in the Vancouver Sun, the Ottawa Citizen and a wide range of industry trade publications.
Previous article
IBM Pulse 2014: No splash for cloud version of Maximo asset management suite
Next article
Mobile solutions offer Sage partners recurring revenue stream