#FollowFriday – Tweeters from CDN’s Women in the Channel honourees luncheon 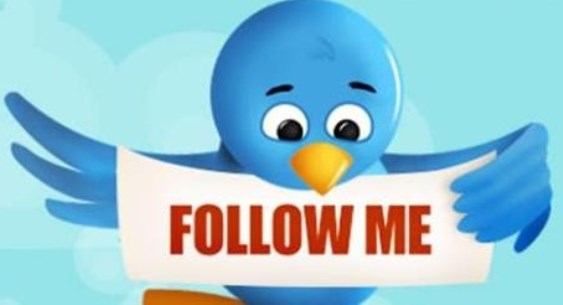 This week, we’re featuring four of the attendees who were tweeting using the #CDNWomen hashtag on Thursday at the fourth annual CDN Women of the IT Channel Recognition Luncheon. The event is held to celebrate the achievement of women in the IT channel, and provide inspiration and mentorship and inspiration to women considering a career in the technology field.

How we speak says more about us than any effort we put into appearance. Women, pay attention to our voice. #dinipetty #IMCanada #CDNwomen

Jennifer shared some of her favourite quotes from speakers at the luncheon, such as Dini Petty, and curated some of the content she enjoyed from other attendees. A confirm nacho lover, Johnson can also be counted on for commentary on soccer (both amateur and professional) as well as the occasional cute dog photo.

Simple advice is clear but not simplistic. That's why W.Buffett's advice to Ann Mulcahy was so powerful. Worked for #Xerox! #CDNWomen

When she’s not sharing insights gleaned from speakers at the luncheon, June is sharing tips and best practices around digital analytics and marketing.

#CDNWomen event recognizing women in IT Channel at a great venue

Like many luncheon attendees, Anu got a great deal of value from Dini Petty’s keynote address. A self-described “traveller and doer,” Anu peppers the latest technology news with movie and television reviews – Hundred Foot Journey got a thumbs up.

So proud of Commerx 's President + CEO honored today at CDN Women in the IT Channel lunch. Thank you! #cdnwomen pic.twitter.com/DCLZM7cTT0

Kim managed to snap a great shot of her boss, and one of CDN’s Women in the IT Channel honourees, Joanna Strong. When she’s not playing paparazzi, Kim is tweeting from conferences such as HP Discover, where she makes ensuring work/life balance a priority.