HP worked with channel partners and schools to see what exactly users are looking for, and the result is these three new devices. 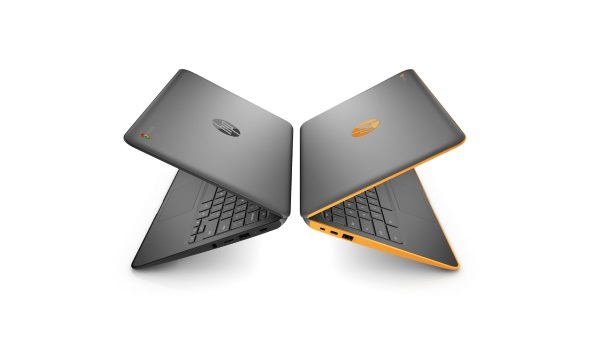 The sixth generation of the HP’s two-in-one Chromebook 11 is the thinnest, yet most durable, Chromebook developed by HP yet, as the less than an inch thick device can supposedly survive drops from a little over two feet onto concrete. And considering it is a device used in schools, it also has a very handy spill and pick-resistant keyboard.

The G6 EE has upgraded memory at 8 GB of RAM and expanded storage of up to 64 GB. A 100 GB Google Drive storage is included in a two-year subscription, which should be more than enough for your everyday school use. It also has a USB-C port and a 360-degree screen for more utility. 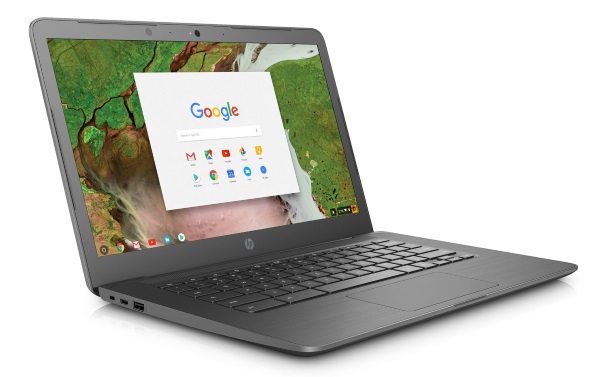 With the fifth generation of the Chromebook 14, HP aimed to create a device that could equip anyone between the principal of a school and mobile STEM labs. The biggest change is a larger display of 14 inches so that teachers and high school students have more space to ‘create and collaborate’.

Like the Chromebook 11 G6 EE, it also has drop resistance and a spill and pick-resistant keyboard. The Chrome Book 14 G5 includes USB-C charging as well. 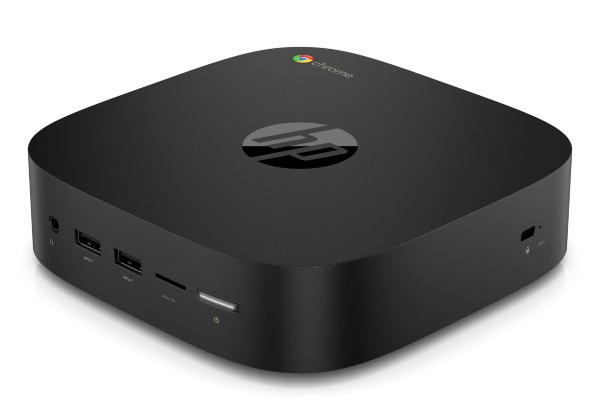 The HP Chromebox G2 is designed in order to give students, teachers, and administrators more flexibility by replicating a familiar Chrome OS experience in traditional PCs or on different-sized HP displays.

To give that flexibility, the Chromebox G2 can be equipped with 7th gen or 8th gen Intel processors, up to 16 GB of memory, and supports Android apps. It can also be used with dual 4K displays via its USB-C output.

To get your hands on the HP Chromebook 11 G6 EE, Chromebook 14 G5, or Chromebox G2, you can find pricing and availability at a HP channel partner.

Alex Radu
is a staff writer for Computer Dealer News. When not writing about the tech industry, you can find him reading, watching TV/movies, or watching the Lakers rebuild with one eye open.
Previous article
New country manager for SAP Canada
Next article
TCL’s BlackBerry KeyOne Bronze Edition is more than a change in colour