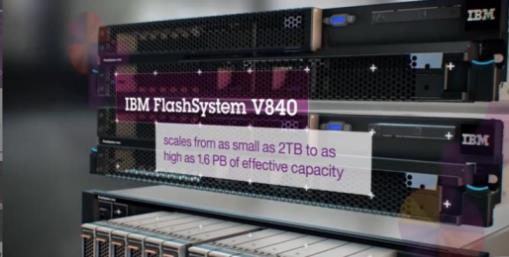 By using techniques such as real-time compression, IBM has bumped up the storage capacity of its FlashSystem array to 1.6 petabytes and bumped up application performance five times over previous versions of the all-flash array.

The result is a simplified configuration for scalable architecture and reduction in cost of operation, according to Andy Walls, chief technology officer and chief architect of IBM’s FlashSystems. 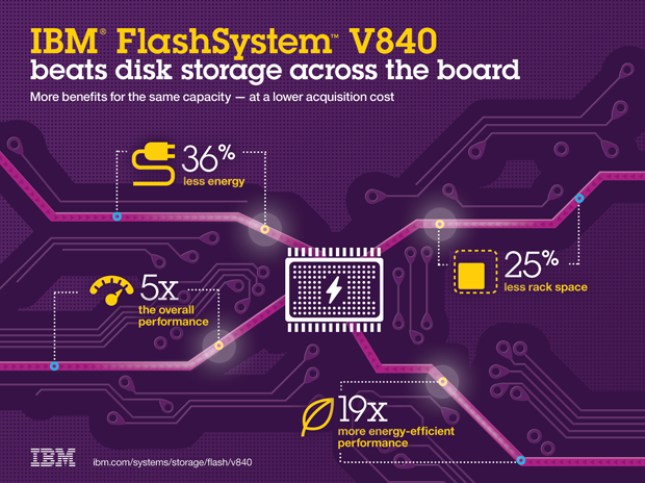 While gaining up to five times more flash storage and accelerating both physical and virtual applications, the V840 is able to cut the cost of effective capacity by as much as 80 per cent.

Some of the ideal applications of V840 include the following categories:

No pricing is available yet on the V840.