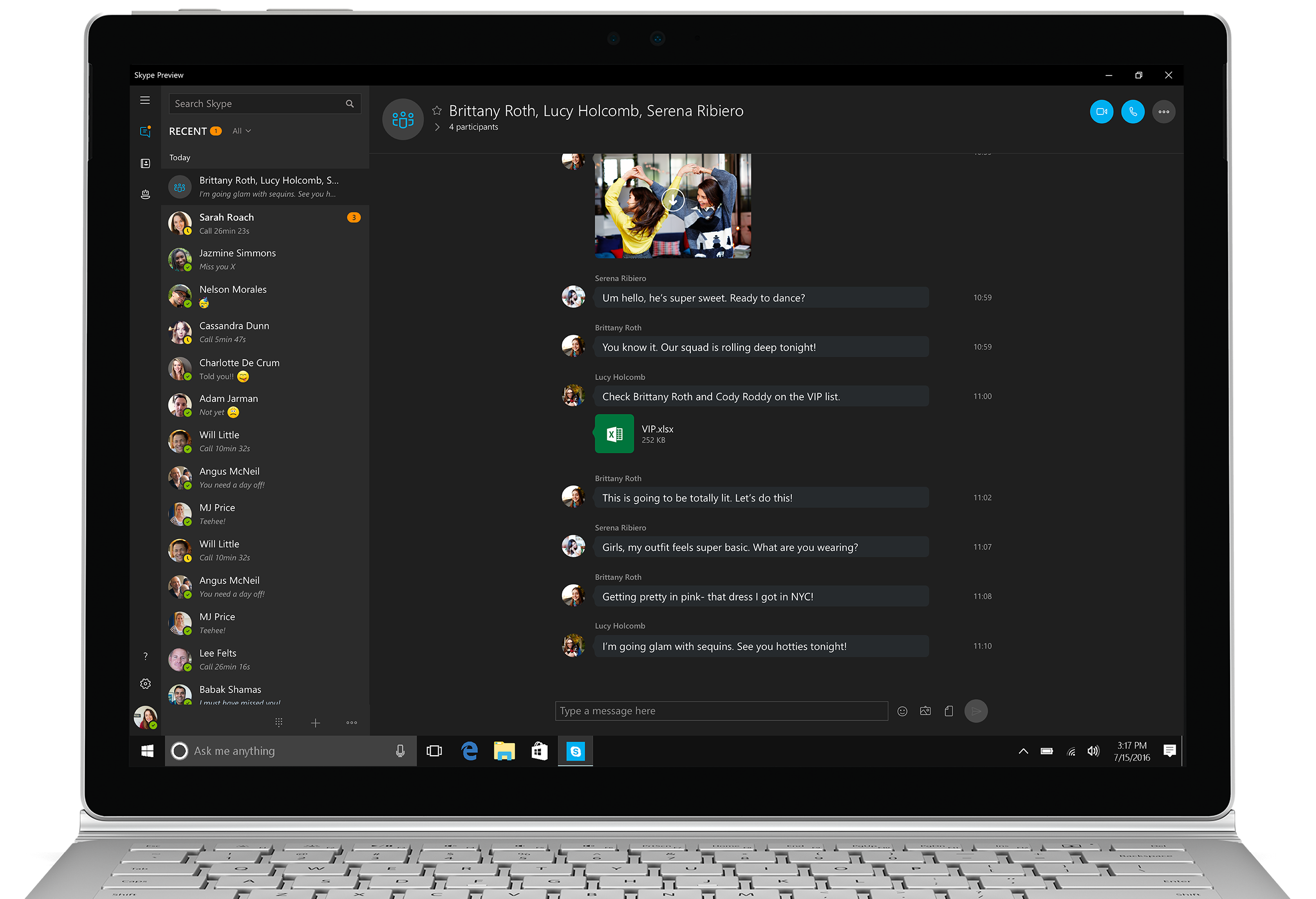 Microsoft is trying to expand the functionality of Windows 10 with its new Anniversary Update rolling out globally this week, but unless you have an ultrabook with biometric sensors or know how to monitor security, chances are your experience hasn’t changed much. (Find out how to get the update here.)

One somewhat overlooked addition coming with the update however, is a new version of Skype called “Skype Preview,” which Microsoft seems to be bundling now with all versions of the operating system.

In our own tests, a PC that was updated to Windows 10, Version 14393 (One of several versions of the Anniversary Update) came with the program installed separately, even though regular non-preview Skype was already on the system. The new version did not replace the old, and both could be logged onto simultaneously as of writing.

The new Skype, now a Universal app which Microsoft says was built from scratch, ditches the software’s quirky blue bubble look in favour of Windows 10’s minimalist dark gray colour scheme. If you preferred the white and blue version, it is still available under settings.

Once signed in, tabs on the left sort through recent conversations, contacts, and a new feature – Bots.

The latter is a completely new option that Microsoft first unveiled and touted back at its Build conference. In case you’re unfamiliar, Bots are intelligent cognitive functions, such as calendars, travel bookings, food ordering systems that can run within large applications.

In the case of Skype, bots are called up with context. If users discuss an appointment, a calendar bot can pop up to grab relevant information from exchanged messages to create an appointment, send invites, book spaces, and so on. Other uses include booking restaurants, hotel or travel when a conversation demands it. 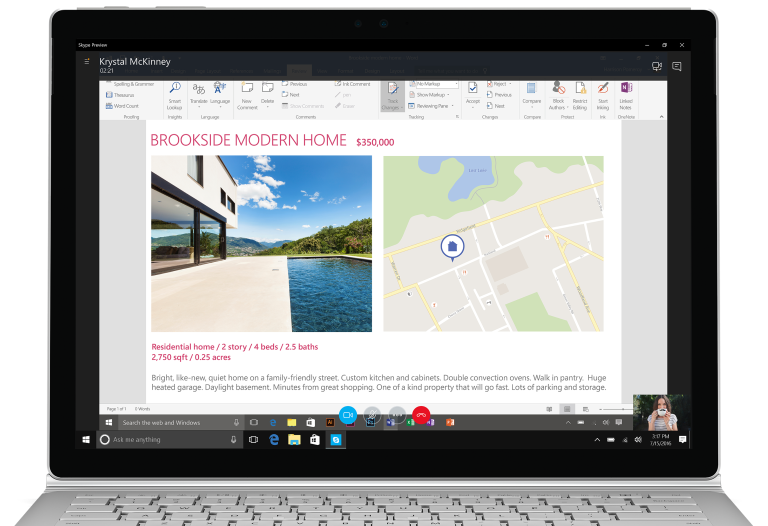 To Microsoft, and to Facebook, which has a similar technology in development, this function both rivals IBM Watson’s cognitive capabilities in that it can learn to improve and recognize context, but it can also succeed applications. Rather having to download a standalone app for ordering pizza, one can do it simply within core apps like Skype.

The program is definitely still in preview. Our first look at the Bots tab showed that it was empty. After a few minutes, the program produced and error and closed. Our second attempt generated a list of some 30 bots, including both useful ones such as StubHub, an IFTTT (an “if this then that” bot) for app automation), but also ones for fun such as the “BFF Quiz.” 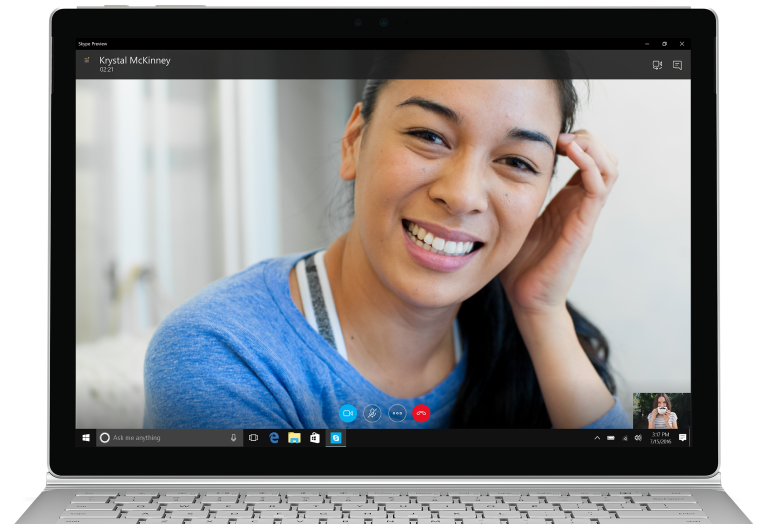 Of course, Skype core features are still there, such as 1:1 and group video calls, and calls to cellphones and landlines – except now, Skype should have a universal experience across Windows, Apple and Android devices.

Other new functions include enhanced file sharing, including of videos up to 300 MB, which are stored in the cloud. The app is now also built into Windows 10, which means quick replies are available within the notification toggle in the taskbar. At Microsoft WPC 2016, the company even promised that a in the near future, a new Skype meeting broadcast function will allow a presenter to broadcast to thousands of attendees. 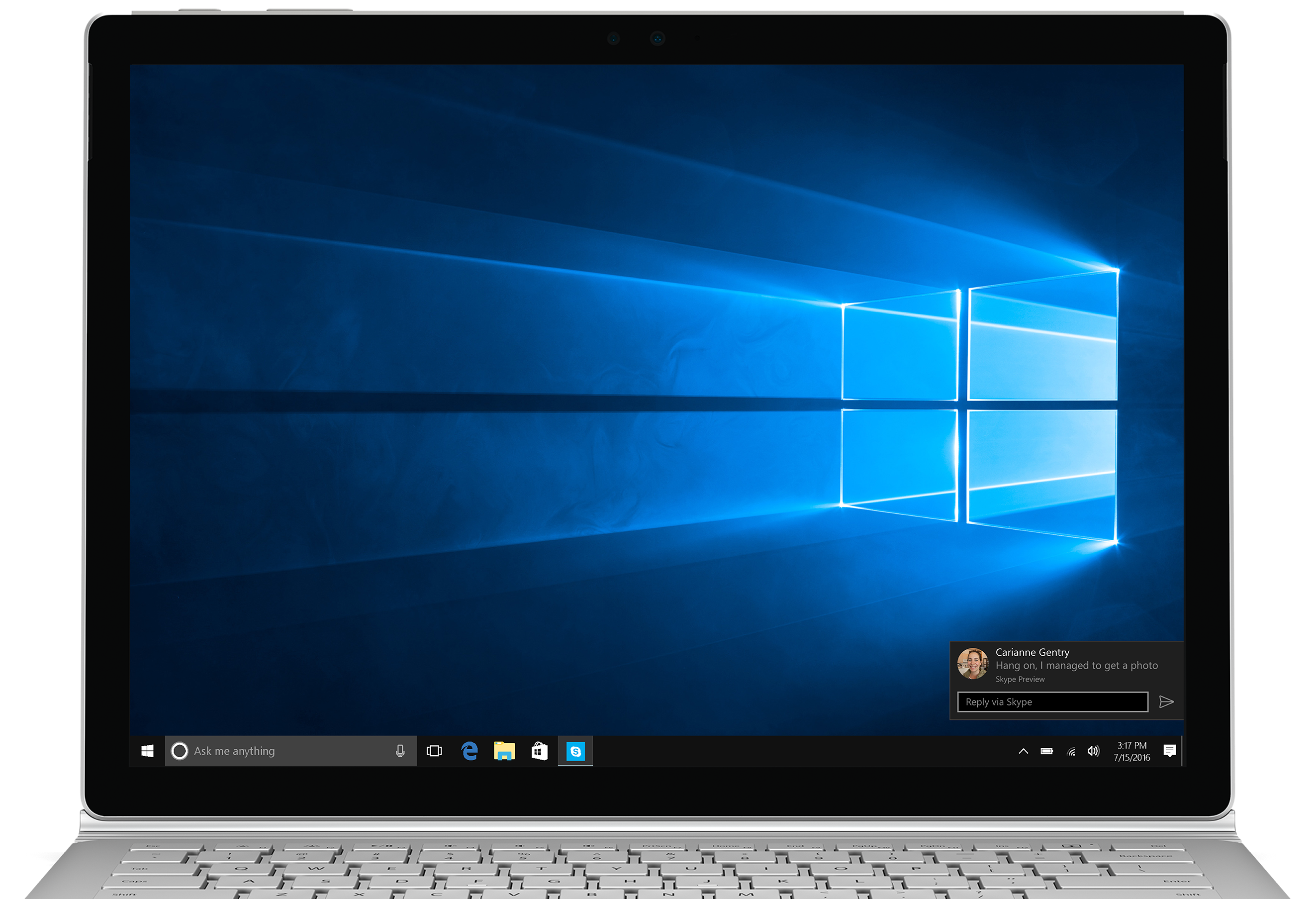 For now, Microsoft is looking for feedback before it retires the old desktop version of Skype. Let us know in the comments what you think of the new Skype and whether the company has done a good job keeping it relevant. What features would you like to see?

Related Articles on CDN
Here is who will get the Windows 10 Anniversary Update first – It’s not who you think
Microsoft unveils Cortana Intelligence Suite and Bot Framework, its answer to IBM Watson

Dave Yin
Digital Staff Writer at Computer Dealer News, covering Canada's IT channel.
Previous article
Just what do customers think of Windows 10 a year into its lifespan?
Next article
No ‘easy button’ for cloud migration decisions

Just what do customers think of Windows 10 a year into its...