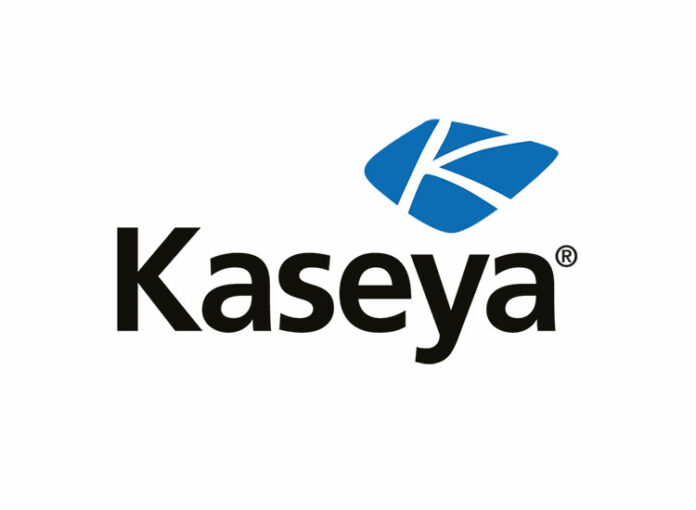 Recent comments made by Austin McChord regarding complaints from Datto employees about how the company’s new owner, managed service provider Kaseya, is treating them led to a quick response online this week from the latter’s chief financial officer.

McChord, the founder and former chief executive officer of Datto who, as a board member, signed off on the US$6.2 billion acquisition announced in April, wrote in a Github post that “many current members of the Datto team have reached out deeply dismayed. There is a concern that the current trajectory from Datto’s new owners will snuff the flame that makes (it) a place to come ‘Do your life’s work.’

“I am not associated with the company anymore, so my understanding of the specifics comes entirely second hand.”

The specific issues he is addressing in his “outcry,” said Fred Chagnon, principal research director at Info-Tech Research Group in London, Ont. “have to do with changes to the internal employee experience (compensation, benefits and other frills). It will take some time before this translates to an actual decrease in employee engagement and therefore creates a ripple effect on the customer-base.”

The bulk of the complaints resolve around reduced vacation time, reduced 401k matching from 4.5 per cent to zero per cent, and changes to key benefits, such as maternity leave being reduced from 16 weeks to three weeks.

“The method in which these changes have been introduced has done more damage than necessary,” McChord wrote. “Communication has been heavy handed and those who have questioned it or expressed dismay have been simply overrun at best or summarily terminated at worst. These departures have induced a ton of unnecessary fear into the workplace.”

Those comments and others resulted in Kathy Wagner, chief financial officer of Kaseya, releasing an internal email to staff, which later appeared on Reddit, refuting everything in the post.

“Unfortunately, over the weekend, there was some false information published on social media about your future at Kaseya. This information was “based” on information from secondary sources possibly derived from interpretation of what our CEO, Fred Voccola, said at several town halls this past week addressing our Datto employees.

“In light of the false statements that were posted online, I wanted to set the record straight on several facts. As the CFO at Kaseya, I oversee all things financial, as well as the HR organization, which oversees everything related to benefits for the entire company. So here are the facts.

“First, there are zero changes to the benefits of all Datto. Period. To address the specific concerns that were published online, there is no reduction in 401K match, no change/reduction in maternity/paternity leave benefits, nor changes/reductions in PTO for any Datto employees. This was very clearly stated by Fred at both the Boston and Norwalk town halls, the FAQs that were sent when the deal officially closed and is being reiterated again here in this email.”

Change, she wrote near the bottom of the post is “difficult. As human beings, we are wired to resist change, However, change is something that is constant in life, and more often than not, change leads to progress. The acquisition of Datto by Kaseya creates tremendous opportunities for employees as well as customers.”

What is known, says David Rashkovan, president of Rational Business Solutions based in Markham, Ont., whose firm is a long-time Datto reseller, is that McChord’s comments have caused a stir.

“Theoretically, there was nothing in what Austin said which affected me as a customer of Datto, or as a partner of Datto,” he said.

However, Rashkovan added that a company with unhappy employees could “lead to challenges for the partners, you would think.

“There certainly could be a case made that if a culture ends up being affected, then down the road, we will be affected.”

In a CDN article that appeared in May, he said his initial reaction upon hearing about the sale was “let’s not make any quick moves or do anything crazy. There were people who are saying, right away, ‘I’m immediately investigating other options. And I’m divesting of my investment in Datto.’ I did not say that at all, at all, at all.

“I will tell you it would be a significant undertaking to make any type of change. And why would I make a change unless I see something heading in a direction that I am concerned with. So far, I’m not.”