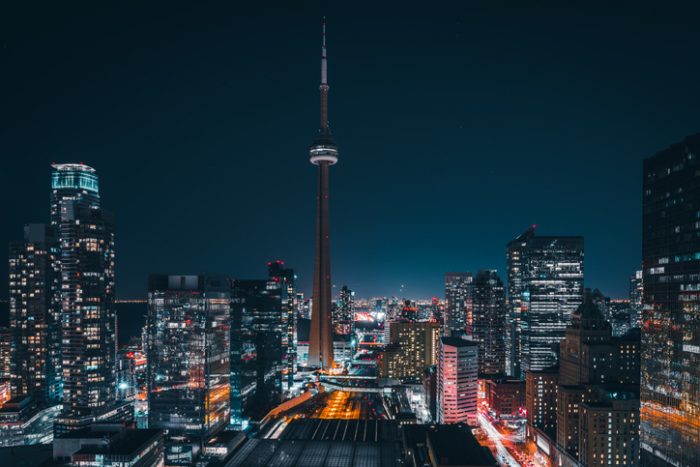 In an effort to provide better support for its Canadian clients, SADA Systems, Inc., a Los Angeles-based cloud services firm, opened its first Canadian office in Toronto earlier this month.

SADA Systems, which is a Google Cloud Premier partner, already boasts over 200 Canadian clients, including such notable names as Roots Canada, Boston Pizza, the City of Toronto, President’s Choice Financial, and Re-max Integra.

“We’ve been doing business in Canada for many years. So in our expansion plan, which is squarely focused on US and Canada, Toronto seems like the next natural place to really plant a flag,” said Tony Safoian, president and chief executive officer of SADA Systems. “As our client’s needs get more sophisticated, and they get larger, I think it’s important to provide more local and regional talent to support those customers, both in terms of sales, pre-sales, engineering, and actual consultants and engineers to do the work on the Google Cloud.”

In a time where business is more and more easily conducted through remote communication, Sofoain says he still sees value in having a physical presence to allow for SADA systems to become truly entrenched in its customers businesses and get a true view of their infrastructure and the challenges they face.

“I think it just makes a huge difference. To be taken seriously not only in a region, but certainly in a country, I think it makes sense to have presence to show not only your invested, but that you have the resources and the team that’s close to where your customers are,” he said. “Canadian customers like to be served by Canadians. And I think that it’s important to act local in and how we approach the expansion into Canada.”

In the near term, Safoian says this will open up 5-10 jobs for Canadians. He says they will be a mix of highly skilled positions and entry-level engineering positions.

“SADA has a proven track record in helping companies successfully leverage Google Cloud infrastructure and applications,” said Andrea Wickel, head of corporate sales for Google Cloud Canada, in a press release. “Its sales and engineering staff have extensive knowledge of our tools and technologies, and we look forward to working more closely with them as they expand their presence in Canada.”

Buckley Smithhttps://www.itbusiness.ca
Staff writer for IT World Canada. Covering the world of technology as it applies to business. Buckley is an avid sports fan who loves travel, food, and music. Can be contacted at [email protected] or 416-290-2000.
Previous article
CDN Top 100 solution providers map
Next article
IDC talks 5G Canadian network plans and consumer use cases