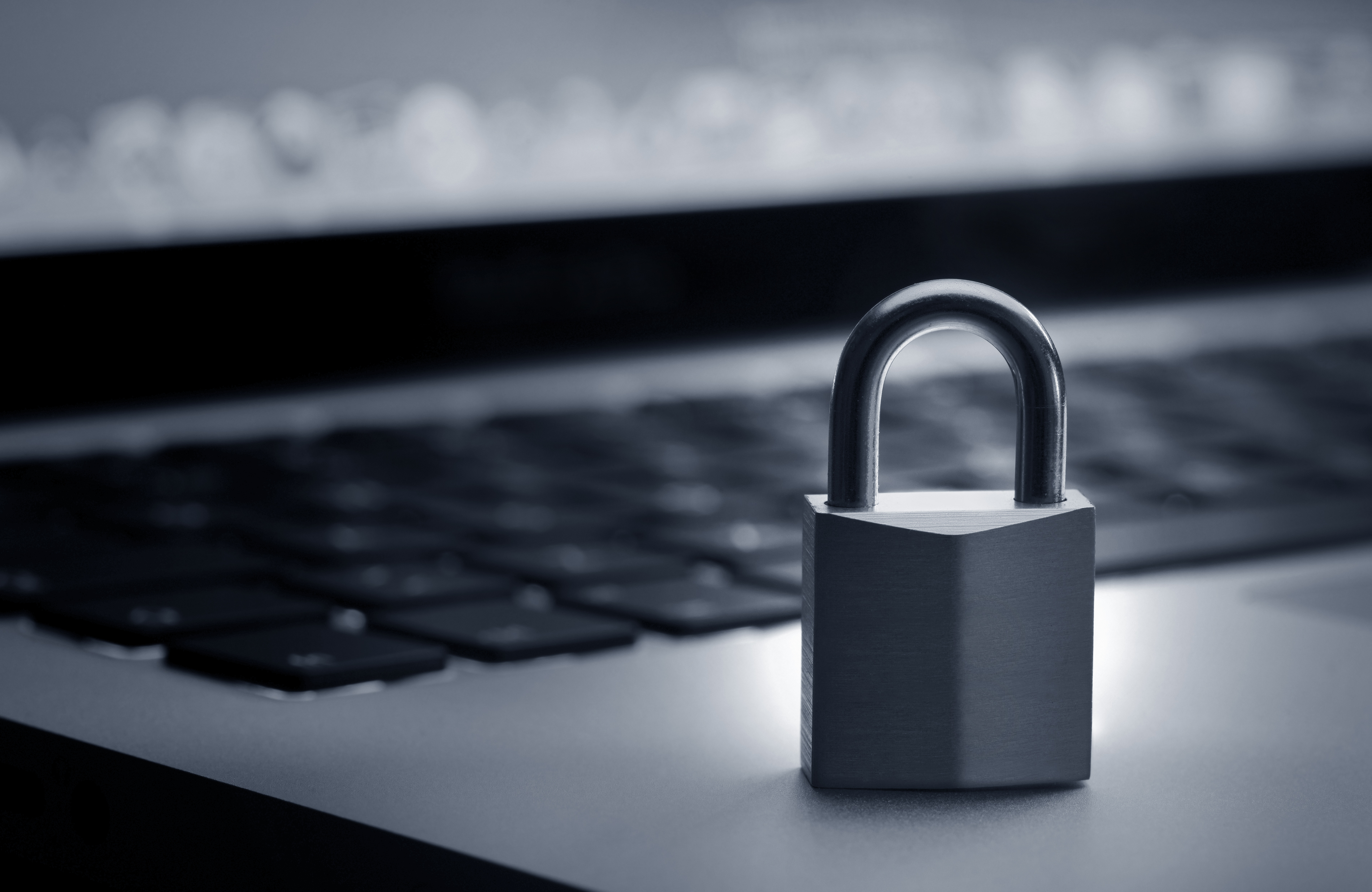 McAfeedid not waste any time this new year in predicting more mobile ransomware, large-scale attacks and hacktivism for 2013.

McAfee today released its annual 2013 Threat Predictions report, highlighting the top threats McAfee Labs foresees for 2013. This year, McAfee Labs expects that threats to mobile devices will become even more of a focus for cybercriminals, the influence of the hacktivist group Anonymous will decline, and large-scale attacks that attempt to destroy infrastructure will increase.

Cybercriminals and hacktivists will strengthen and evolve the techniques and tools they use to assault privacy, bank accounts, mobile devices, businesses, organizations and homes, said Vincent Weafer, senior vice president of McAfee Labs.

McAfee Labs also foresees rapid evolution and growth in mobile malware. In 2012, McAfee Labs saw the number of mobile threats increase dramatically as ransomware expanded into mobile devices. The development and deployment of increasingly sophisticated ransomware technologies that will lock up a phone or tablet, and threaten to keep it that way until a ransom is paid, will be a prominent trend in 2013. The harsh reality of these schemes is that users have no way of knowing if their device will be unlocked even if they do meet the perpetrators demands, according to the company.

A new mobile worm will go on a major shopping spree in 2013 McAfee predicts. The Android/Marketpay. A is a Trojan horse program that buys apps without user permission. In 2013, cyber-crooks will take this malwares app-buying payload and add it to a mobile worm so attackers wont need victims to install a piece of malware. In addition, mobile phones with NFC-enabled digital wallets are an easy target for cyber-thieves. Attackers will create mobile worms with NFC capabilities to steal money via the bump and infect method, most commonly used in areas with dense populations like airports and malls.

In a surprise, hacktivism will be in decline because of too many uncoordinated and unclear operations and false claims. The Anonymous hacktivist movement will slow down in 2013 as well, according to McAfee data. Anonymous level of technical sophistication has stagnated and its tactics are better understood by its potential victims, and as such, the groups level of success will decline. While hacktivist attacks wont end in 2013, if ever, they are expected to decline in number and sophistication, McAfee said.