Seniors will be the new frontier of smartphone adoption: Deloitte 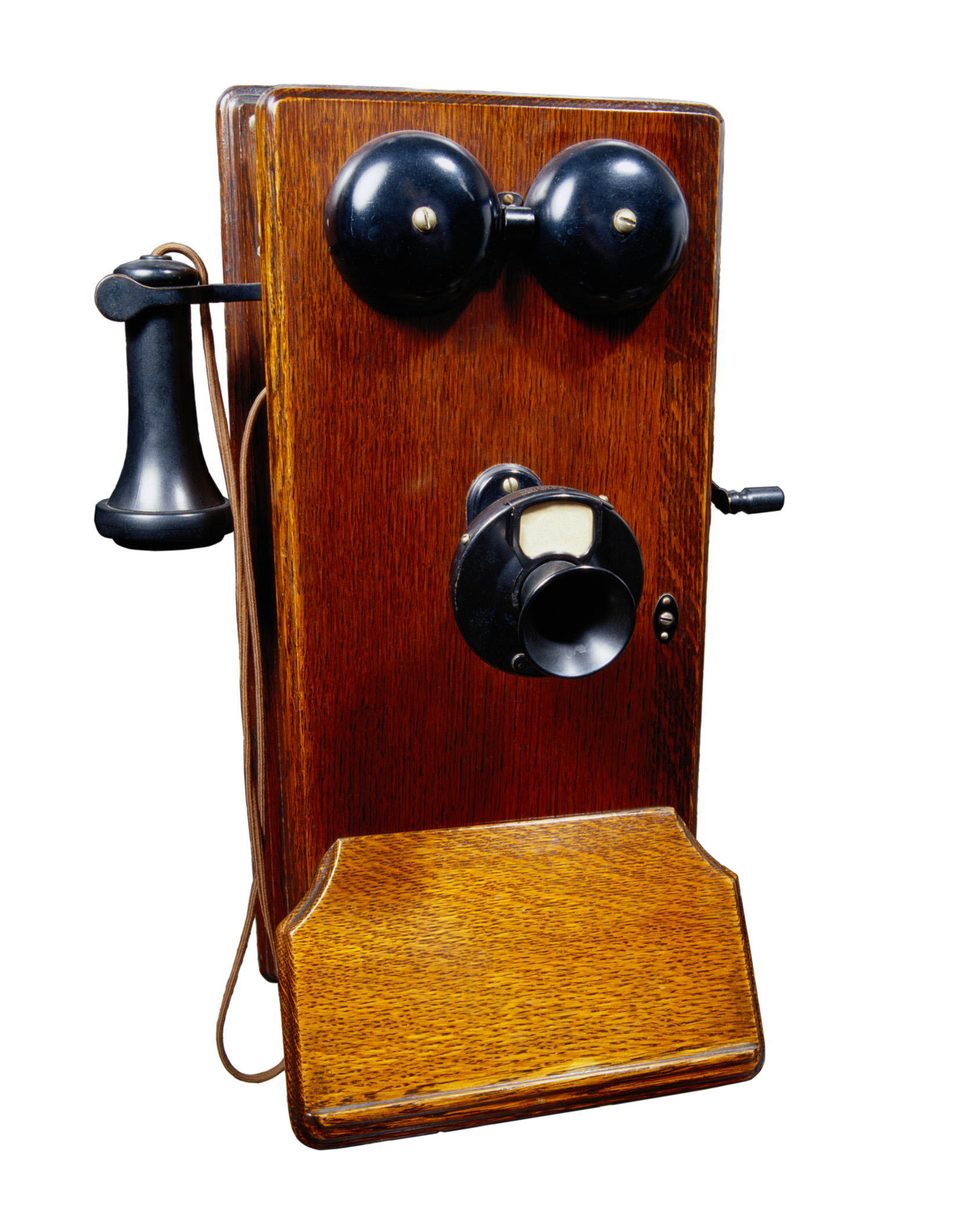 Think grey. That’s among the advice that solution providers can glean from Deloitte’s 2014 Technology Media and Telecommunications report.

According to the consulting firm, market adoption for PCs, tablets, TVs, computer gaming equipment and smartphones is probably saturated, and will likely level off in 2014. The opportunity for growth in smartphone adoption though, said Deloitte, will be amongst seniors 65 years and older.

According to the report, just 30 per cent of seniors in the developed world own a smartphone – a number which will hit 50 per cent this year. Deloitte expects the smartphone generation gap to close by 2018, although it predicts the app gap – 30 per cent of smartphone-owning seniors have never downloaded an app – may remain.

“The change in the physical form of the smartphone is key to why seniors will embrace the device more and more,” said Richard Lee, a TMT consulting partner, in a statement.  “Smartphone screen sizes have increased from smaller than 3.5” to at least 4”. The larger screen size provides improved functionality and experience for everyone, especially seniors.”

Deloitte also expects the appeal of larger screens will increase growth in phablets – defined as devices with screen sizes between 5” and 6.9”. Phablets will represent about ¼ of smartphone sales worldwide, although only about 15 to 20 per cent in Canada.

Among Deloitte’s other predictions for 2014? A plateau for the connected living room, the wearable devices market will hit $3 billion, and doctors will start making electronic house calls.

Jeff Jedras
A veteran technology and business journalist, Jeff Jedras began his career in technology journalism in the late 1990s, covering the booming (and later busting) Ottawa technology sector for Silicon Valley North and the Ottawa Business Journal, as well as everything from municipal politics to real estate. He later covered the technology scene in Vancouver before joining IT World Canada in Toronto in 2005, covering enterprise IT for ComputerWorld Canada. He would go on to cover the channel as an assistant editor with CDN. His writing has appeared in the Vancouver Sun, the Ottawa Citizen and a wide range of industry trade publications.
Previous articleBankable leadership: Engineer ownership and leave the dictatorship to Napoleon
Next articleHP opens Canadian enterprise applications delivery centre in Winnipeg

Deloitte report: How Canadians with autism can help employers close the talent...