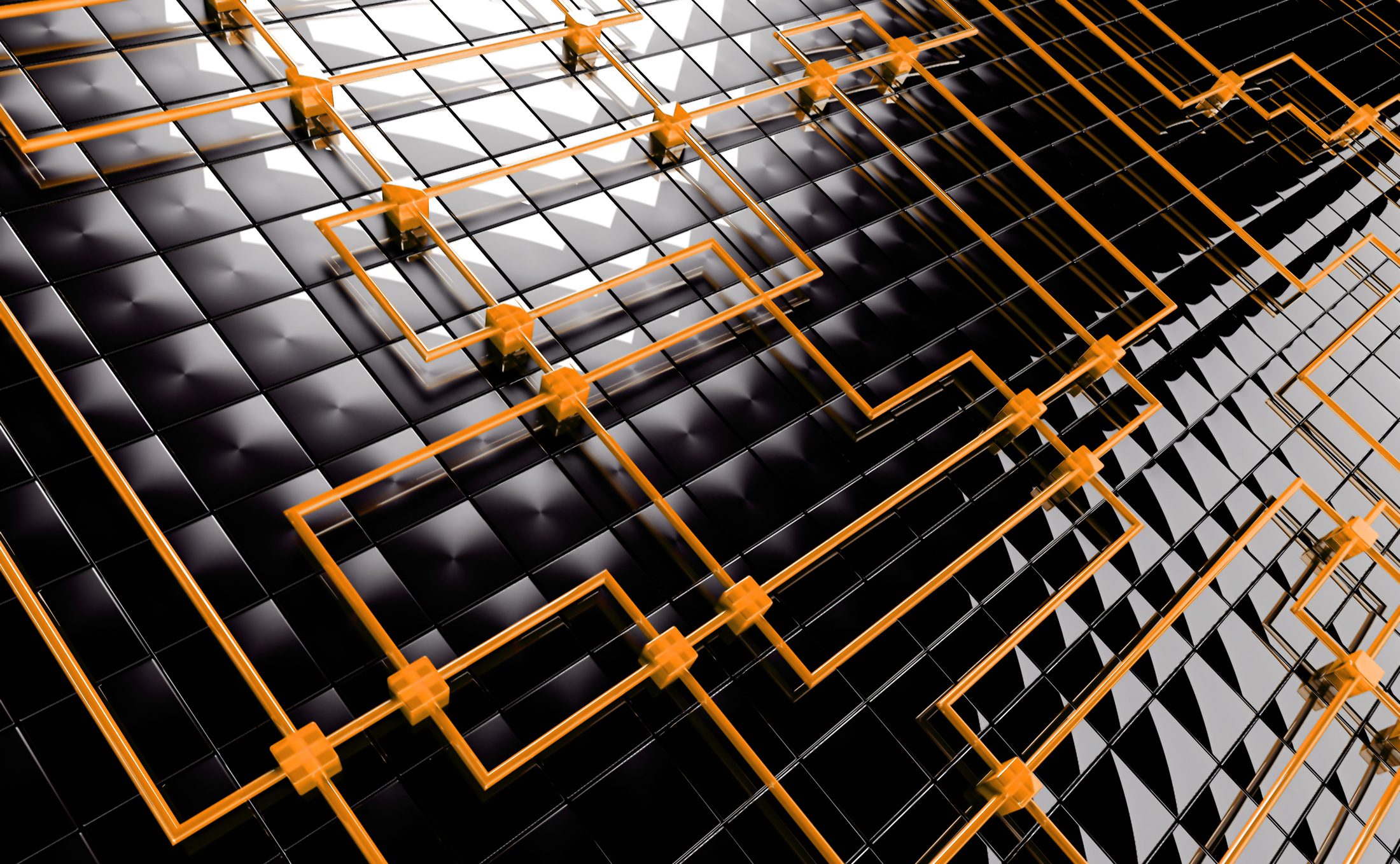 *Go deeper into CDN’s Top 100 Solution Providers awards gala with full video and photo coverage, including interviews with some of the winners.

Before The Her­ja­vec Group, Herjavec founded Brak Systems in 1992 and later sold the company to AT&T Canada in 2000. From there, he was involved with the sale of Ramp Networks to Nokia the following year. In 2003, he co-founded The Herjavec Group.

With its main office located in ­Toronto, The Herjavec Group also has three other offices in Calgary, Montreal and Ottawa. Its employee count is currently around 50 staff members, Herjavec said, with the majority of them working out of the Toronto office.

“We want to build the largest and best security integrator and solution provider business in the country,” Herjavec said. “We’re really focused on growth. Every quarter, we want 20 per cent new customer growth and to do this, we’re constantly picking up new technologies in order to penetrate new customers.”

Herjavec also said the company recently signed a letter of intent for an acquisition directed at a regional security company that The Herjavec Group hopes to announce soon. If all goes well, Herjavec said the deal will close by the end of May or early June.

Asides from its acquisition plans, Herjavec said thanks to the recent economic change towards a utility model last year, its sales in the managed services space have exploded during the 2007 year.

Herjavec also attributes a large part of his company’s success to exposure from being on Dragon’s Den.

“There’s a tremendous amount of brand recognition thanks to the show,” Herjavec said. “The show asked me to come back for season three which will air in October of this year.”

Concerning company plans for this year, Herjavec said while growth is still a key goal, the company will be primarily focusing its efforts on strengthening its foundation over the next
few months.

“We’re doing well,” Herjavec said, “but we can do better. We want to get deeper with our core products and we want to further build our infrastructure and the resource team, which includes engineering and our help desk, in order to help ourselves grow next year and the following years.”

On his advice to other solution providers, Herjavec says, “it’s better to be great at one thing than at many.”