The smart home makes a comeback at CES

Futurists and technology vendors have long promoted the vision of the connected smart home but, as of yet, our fridge can’t re-order milk by itself and our toaster can’t synch to our smartphone. Samsung is hoping to start making the smart home a bit more tangible though with the launch of its Samsung Smart Home brand.

Making its debut this week at the Consumer Electronics Showcase in Las Vegas was Samsung Smart Home, a service the vendor says enables Smart TVs, home appliances and smartphones to be connected and managed through a single integrated platform. The brand will be rolled out across Samsung devices and appliances in the first half of the year, and Samsung will also collaborate with third-party partners to grow an ecosystem of compatible devices.

“With Samsung Smart Home, we are bringing our capabilities as the world’s leading manufacturer of smart devices to make the connected home a reality for consumers today,” said James Politeski, president of Samsung Canada, in a statement. “In 2014 we will continue to roll out better home services to our consumers so that they can continue to Play More, Do More, Share More.”

Half of Canadian homes are surfing the Web on their TVs: report 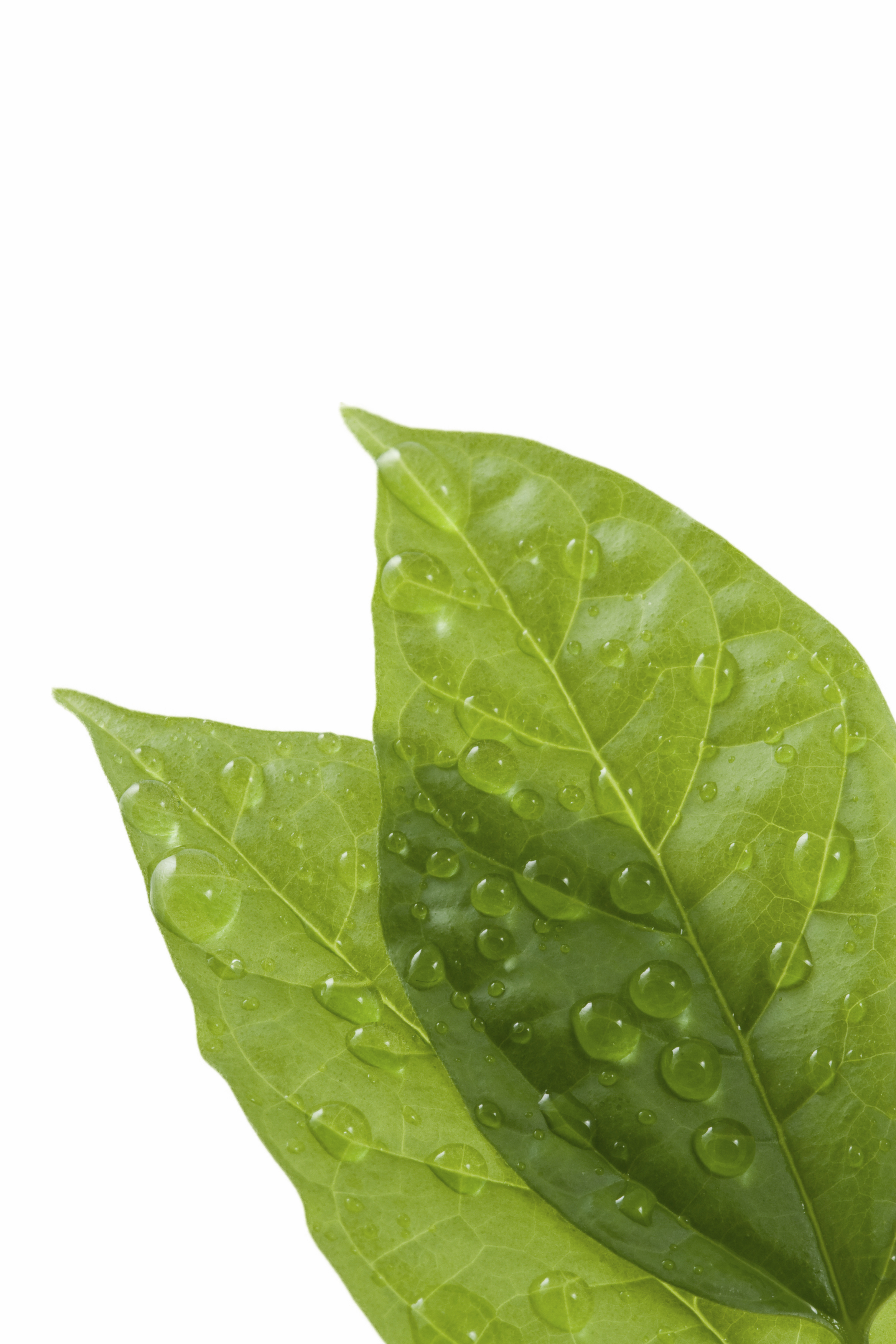 According to Samsung, the benefit of the platform is that it enables users to control and manage their home devices through a single application. Everything from refrigerators and washing machines to Smart TVs, digital cameras, smartphones and the Galaxy Gear smart watch can connect through an integrated platform and server.

Device Control will allow users to monitor and control home devices over a mobile device or Smart TV, such as turning on air conditioning or activating lighting, whether they’re at home or away. Voice control can also activate pre-set commands, such as saying “going out” to the smart watch to automatically turn off lighting and select appliances.

The Home View feature lets users get real-time views on their smartphones via in-built appliance cameras; and the Smart Home Smart Customer Service will let users know when it’s time to service appliances or replace consumables.

It will be expanded to other areas going forward.