2019 Women in the IT Channel Recognition Luncheon at a glance 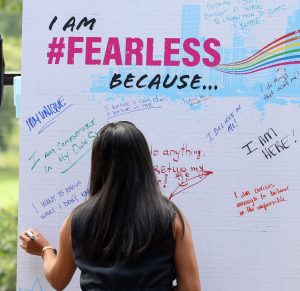 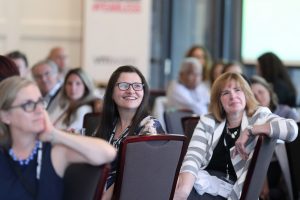 Whether they’re a sales manager or a vice-president, women in tech companies across Canada are having a profound impact on the businesses that turn to them for help. And increasingly, they’re becoming a bigger part of the digital transformation happening within their own company.

The 2019 CDN Women in the IT Channel Recognition Luncheon celebrated these achievements with an afternoon of networking, education, and paying tribute to notable women who have helped set the table for the current generation of leaders.

As a result of nominations, we will also honouring Tanya Grant, Sales Manager, PCM, as the 2019 CDN Rising Star and Tammy Nyman, Executive Vice President MBC Managed IT Services as the CDN 2019 Mentor of the Year.

All photos by Paul Darrow 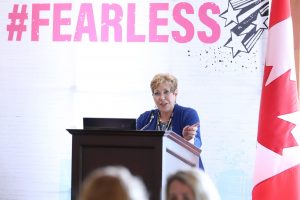 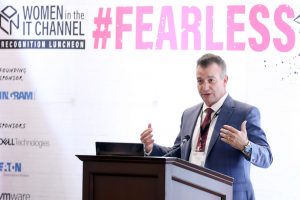 IT World Canada president Fawn Annan kicked things off with opening remarks, and pointed to the fact that this was the ninth annual Women in the IT Channel Recognition Luncheon. Taking the stage shortly after was Bill Brandel, country chief executive for Ingram Micro, the founding sponsor of the event.


A message from the minister 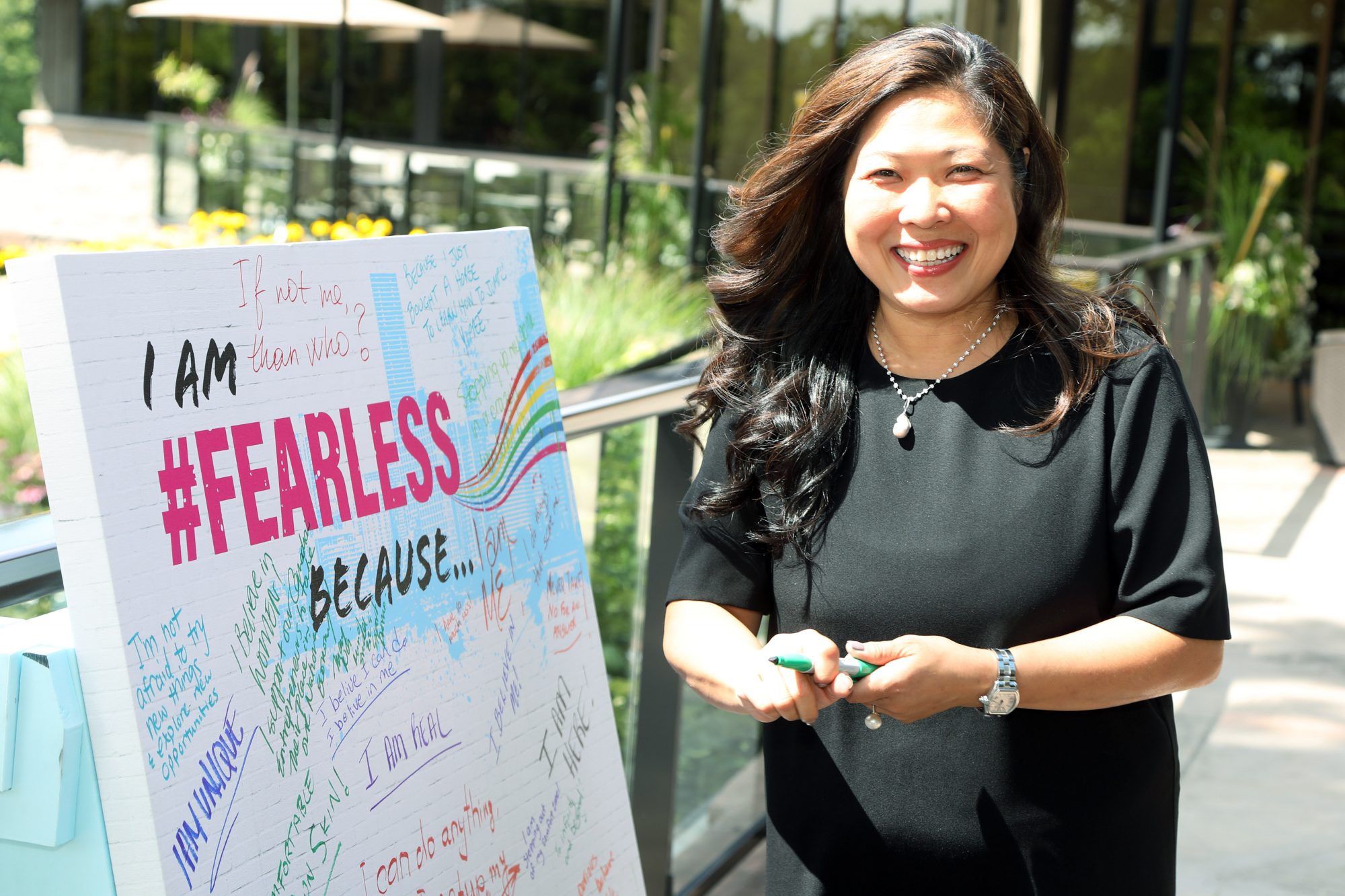 Canada’s minister of small business and export promotion, Mary Ng, made an appearance at the event. She discussed some of the actions the federal government is taking to get more women into STEM, and tech.

The Women Entrepreneurship Strategy, for example, is a $2B investment by the feds that seeks to double the number of women-owned businesses by 2025. Ng said there is also a big push to get young people more engaged with coding. Another area of focus is talent retention.

Minister Ng was first elected as the Member of Parliament for Markham—Thornhill in April 2017 and was appointed Minister of Small Business and Export Promotion in July 2018. Throughout her 20 years of public service, she has been a passionate community leader and advocate with a proven track record of results in the areas of education, women’s leadership, job-creation, and entrepreneurship.

As part of her work on the Standing Committee of Industry, Science, and Technology, Minister Ng worked on intellectual property best practices that guided the launch of Canada’s first comprehensive intellectual property strategy proving the tools that protect Canadian business ideas in the global marketplace. 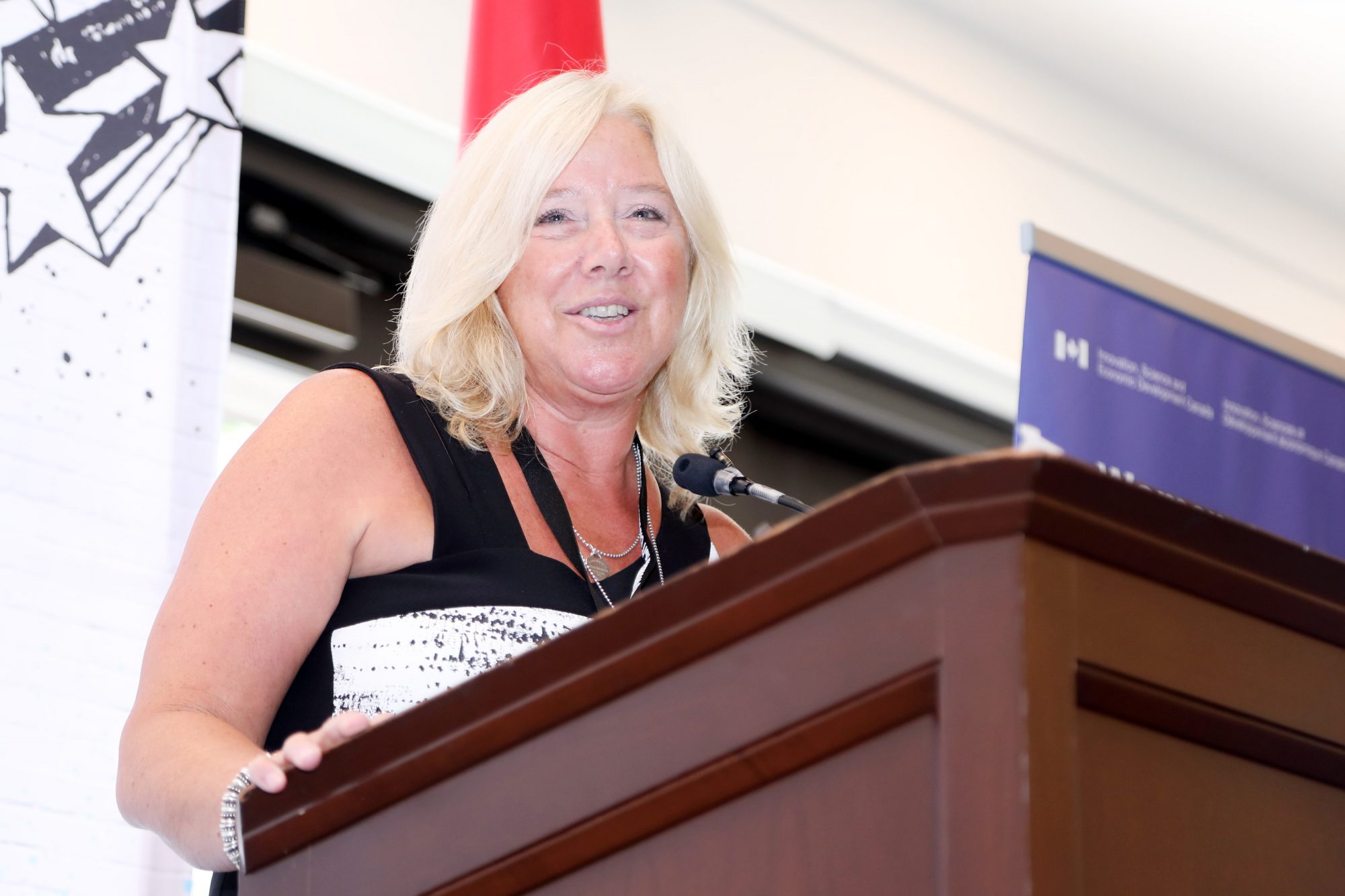 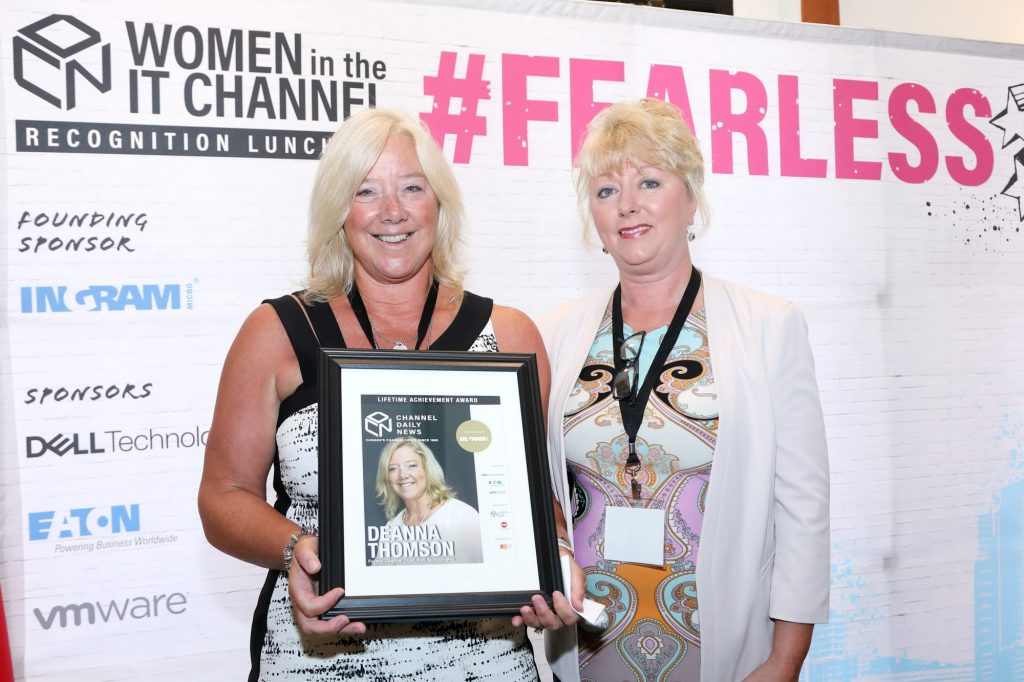 Twenty-five years ago, Deanna Thomson, who would later become the national director of channel sales for Dell EMC Canada, found herself on the top floor of an office building in Vancouver. It was her first sales job, and she was tasked with making her way down the building, going door to door, selling the latest lineup of IBM Selectric typewriters.

She remained in corporate sales and convinced executives and managers left and right to purchase typewriters, high-end voicemail systems, and eventually, personal computers. It was all about the direct sales back then, and in a few years, she became the regional sales director at Computer Task Group. Shortly after, an up-and-coming company by the name of Dell came knocking – they wanted her to join the team.

Thomson, who has picked up CDN Newsmaker awards in years past, says she’s focused on family and writing now that her time at Dell is behind her. Jodi Bonham, channel chief at Eaton Industries, presented Thomson with this CDN’s Lifetime Achievement Award. 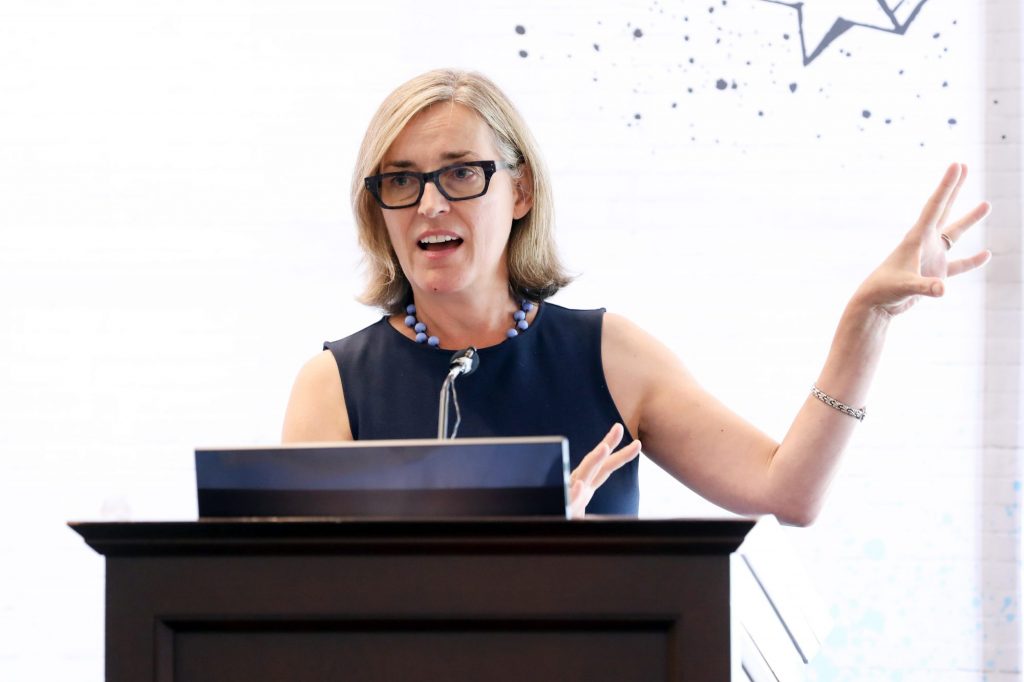 The event’s guest speaker was author, podcaster and radio host Nora Young. Nora is host and creator of Spark, CBC’s national radio show and podcast about technology and culture. She helps audiences understand trends in big data, new technologies, machine learning, and more. She is also the author of The Virtual Self.

Young presented some key stats about today’s technological landscape. She began by pointing to the fact that smartphone penetration is growing dramatically. Since 2017, it’s gone up from 27 per cent to a projected 60 per cent by 2022.

Additionally, she said how 90 per cent of the top free apps and 60 per cent of top paid apps have at least one embedded tracker 50 per cent of users sharing data with 25 or more tracking libraries.

She also touched on how YouTube is fast becoming the primary source of video – as of 2017, people watch a billion hours of video per day on YouTube alone. 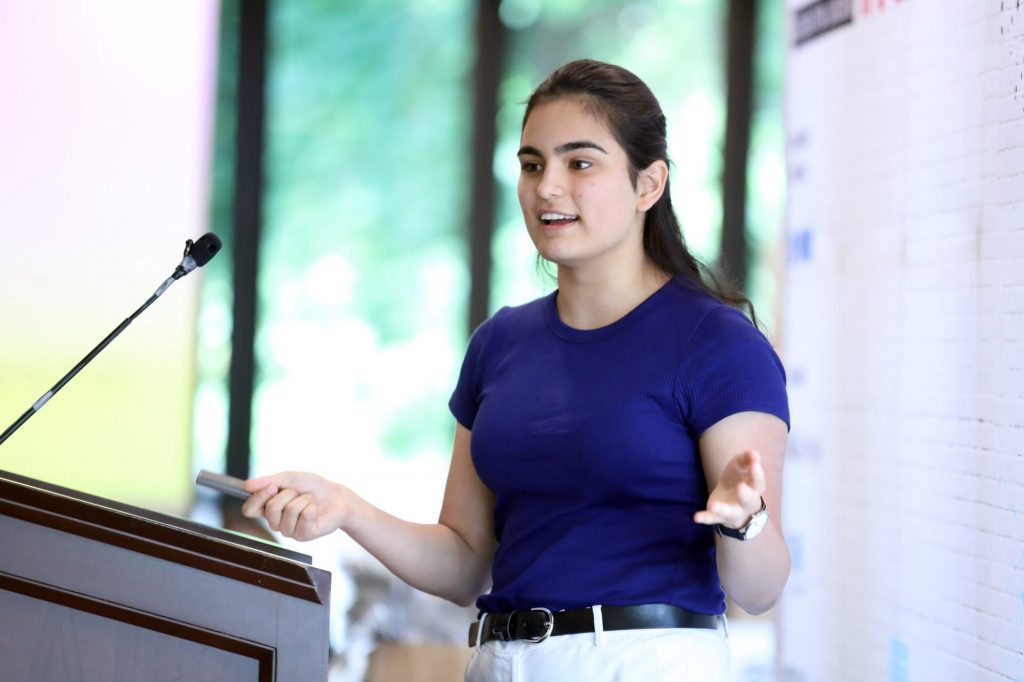 Ananya Chadha, a 16-year-old phenom from Toronto, delivered some words of advice for people in attendance.

Additionally, Chadha talked about how she has built several robots that she can control with her brain waves, and has been supported by organizations like Microsoft and Sick Kids.


Time for some awards 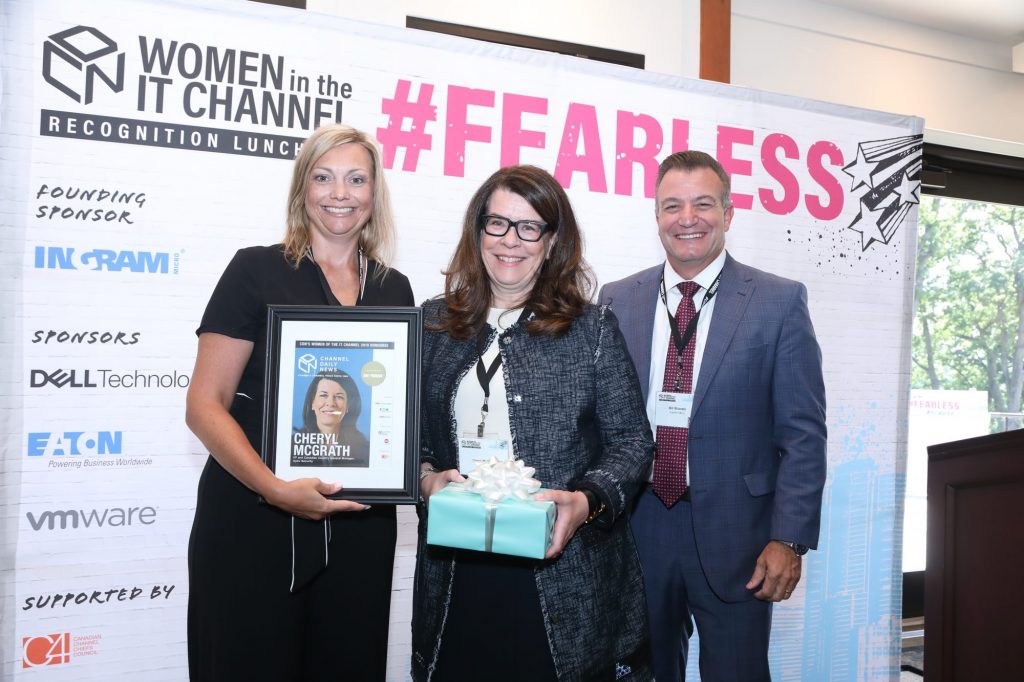 Cheryl McGrath and her team at Optiv Security have helped thousands of Canadian customers make sense of their cybersecurity requirements. They’ve also become the company’s shining example of growth in recent years.

You can read more about McGrath, one of this year’s Hall of Fame inductees, here. 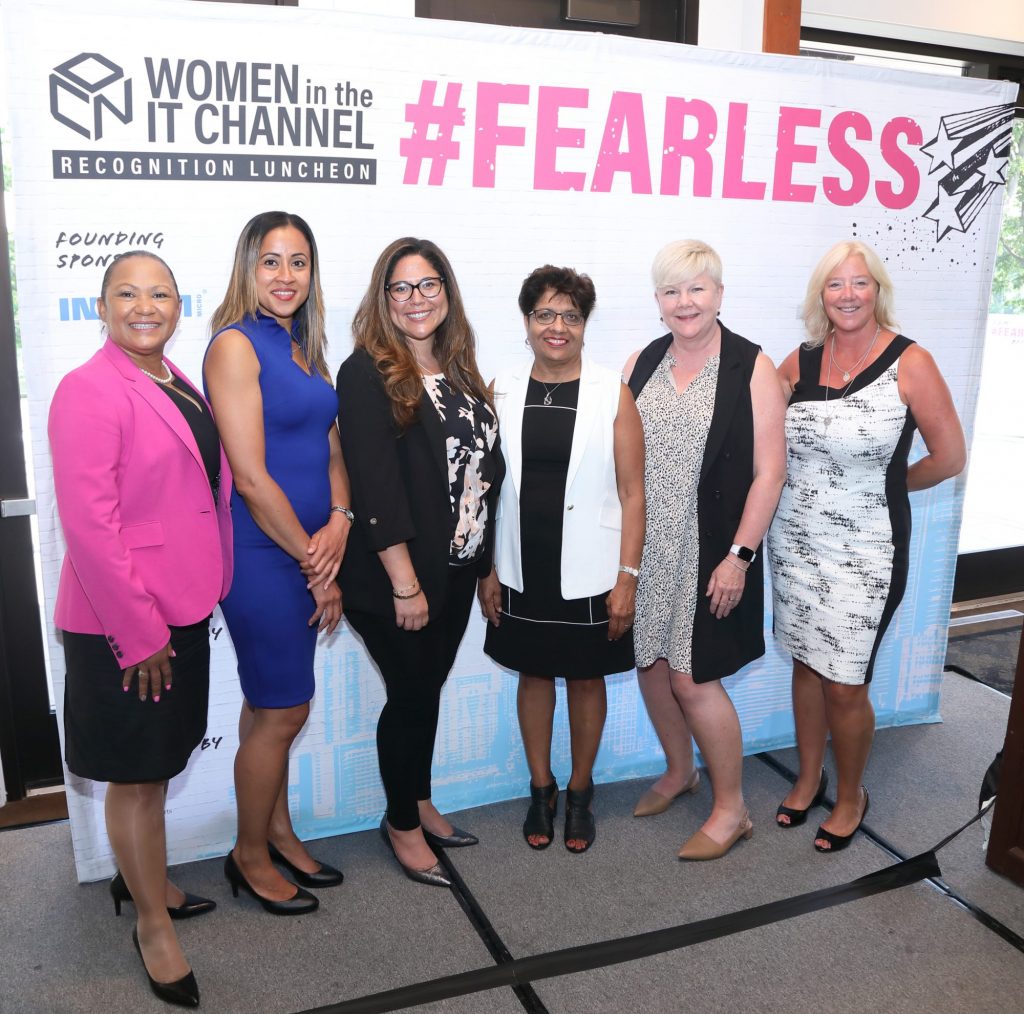 Awards were also handed out to the following. In order from left to right:

10 back to school fun and productivity gadgets from Asus