5 gamer product announcements and more from the [email protected] showcase

Where the inaugural [email protected] event in New York in April seemed geared towards the average consumer, the hardware manufacturer’s most recent event, held in Berlin, the lazer-sharp focus was on gamers, with the release of a new collection of Predator-branded hardware. 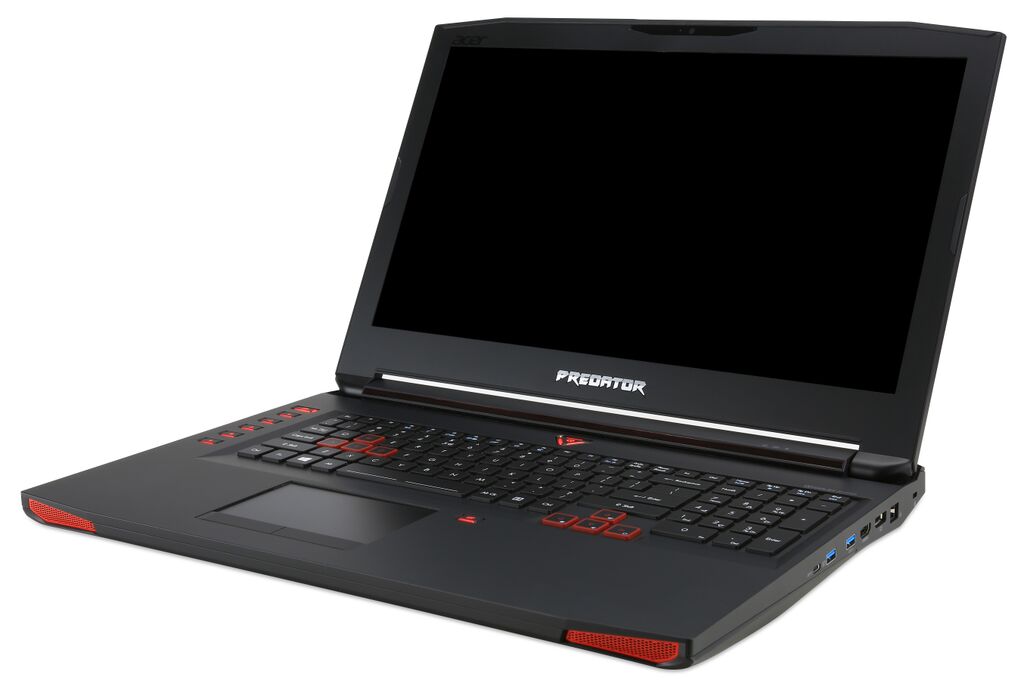 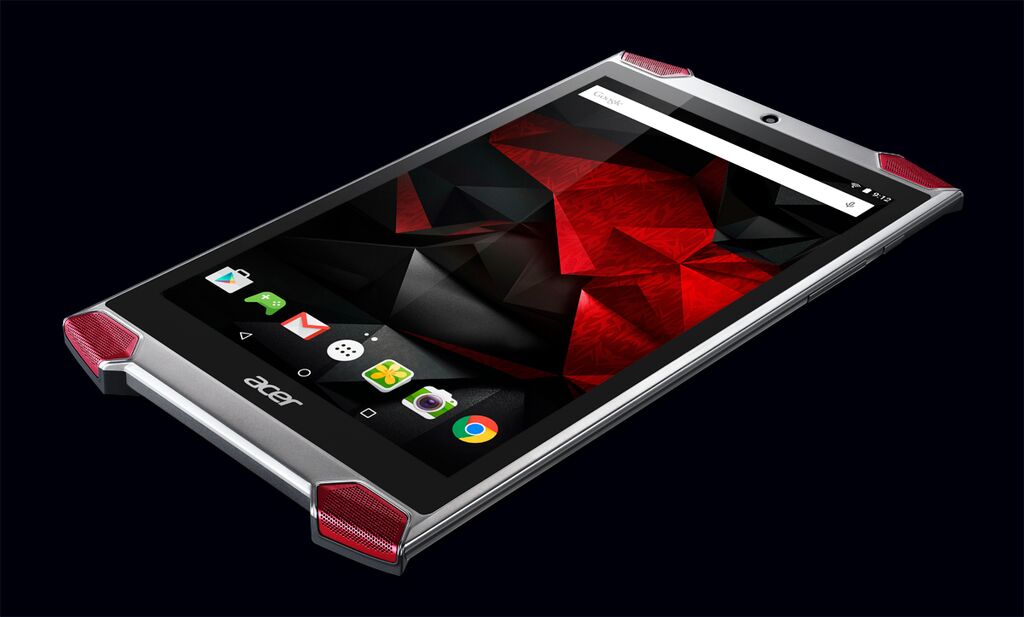 Acer is also coming out with a gaming tablet, called the Predator 8, which includes includes a 1920 x 1200 8-inch FHD display, four front-facing speakers with what Acer claims to be virtual surround sound, an Intel Atom x7 processor, Android 5.1, 2×2 MIMO wireless technology and TacSense for tactile feedback and vibrations. 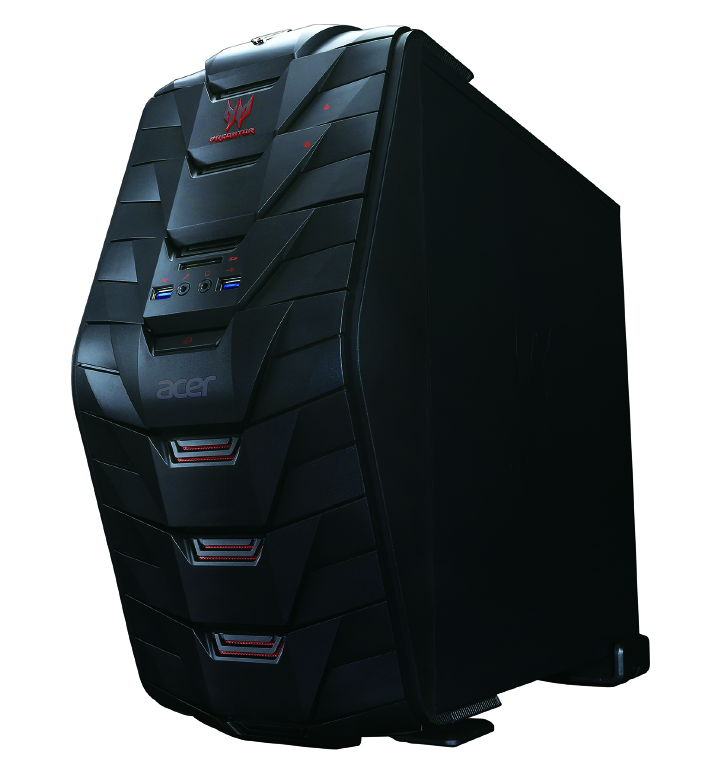 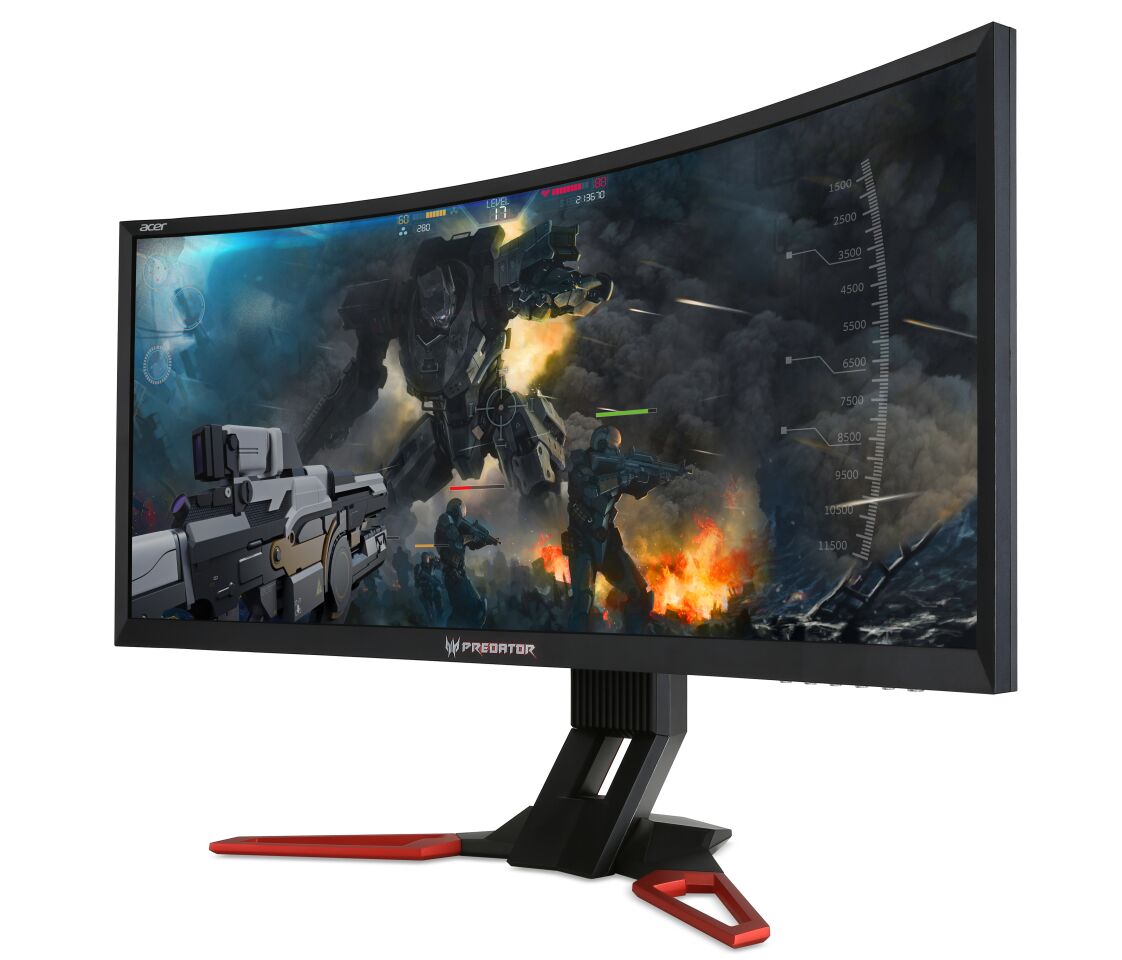 Among displays, which the previous [email protected] also demoed, the Predator Z35 display touts a 35-inch 21:9 2560×1080 resolution with a curvature of 2000R. Availability is slated for December in North America. 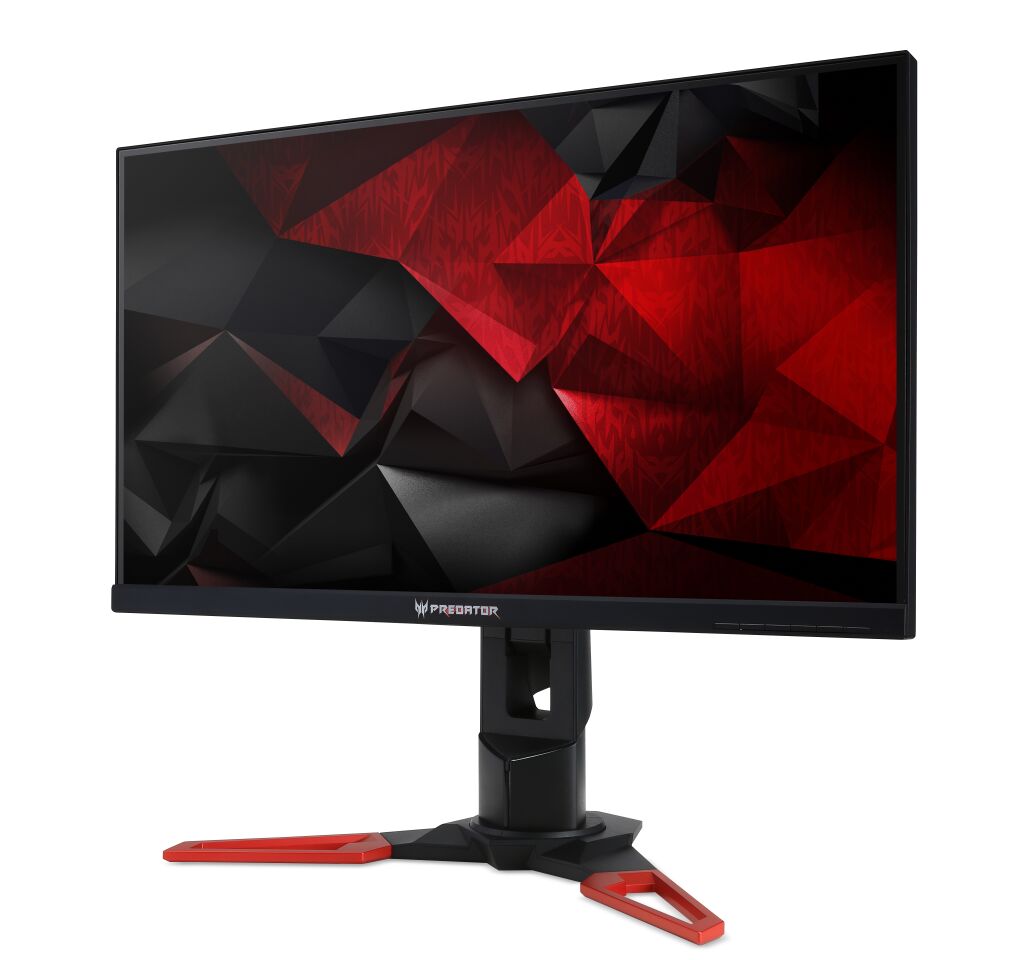 As for flat 4K monitors, the XB1 Series include 27-inch and 28-inch models with featuring NVIDIA G-SYNC technology.  These will be available in November. 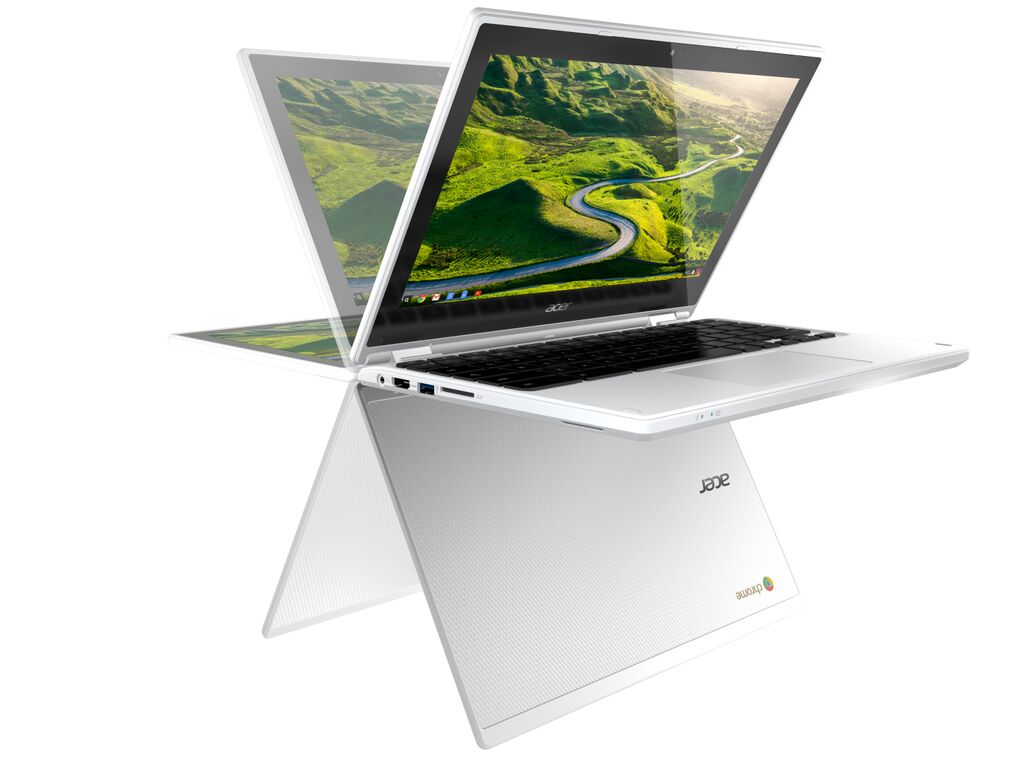 As for general consumer devices announced, Acer is coming out with its first convertible Chromebook in the form of the R11.  It has a 360 degree hinge design with what the company claims to be four use modes, an HD touch screen, Intel Celeron processors, as well as a 2×2 MIMO 802.11ac wireless connection and USB 3.0 port. 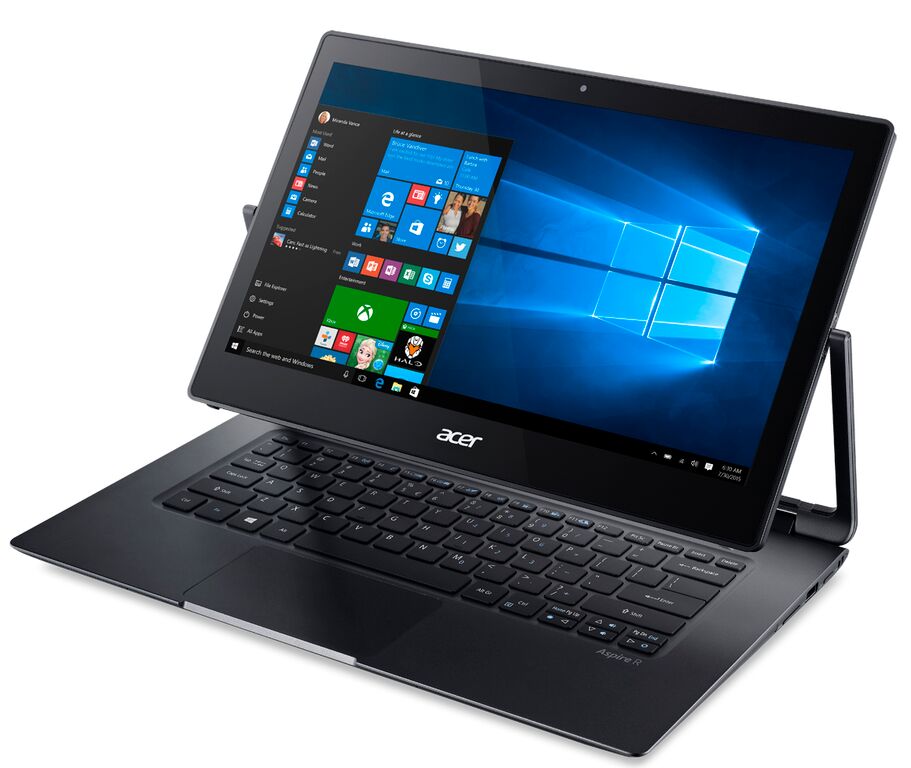 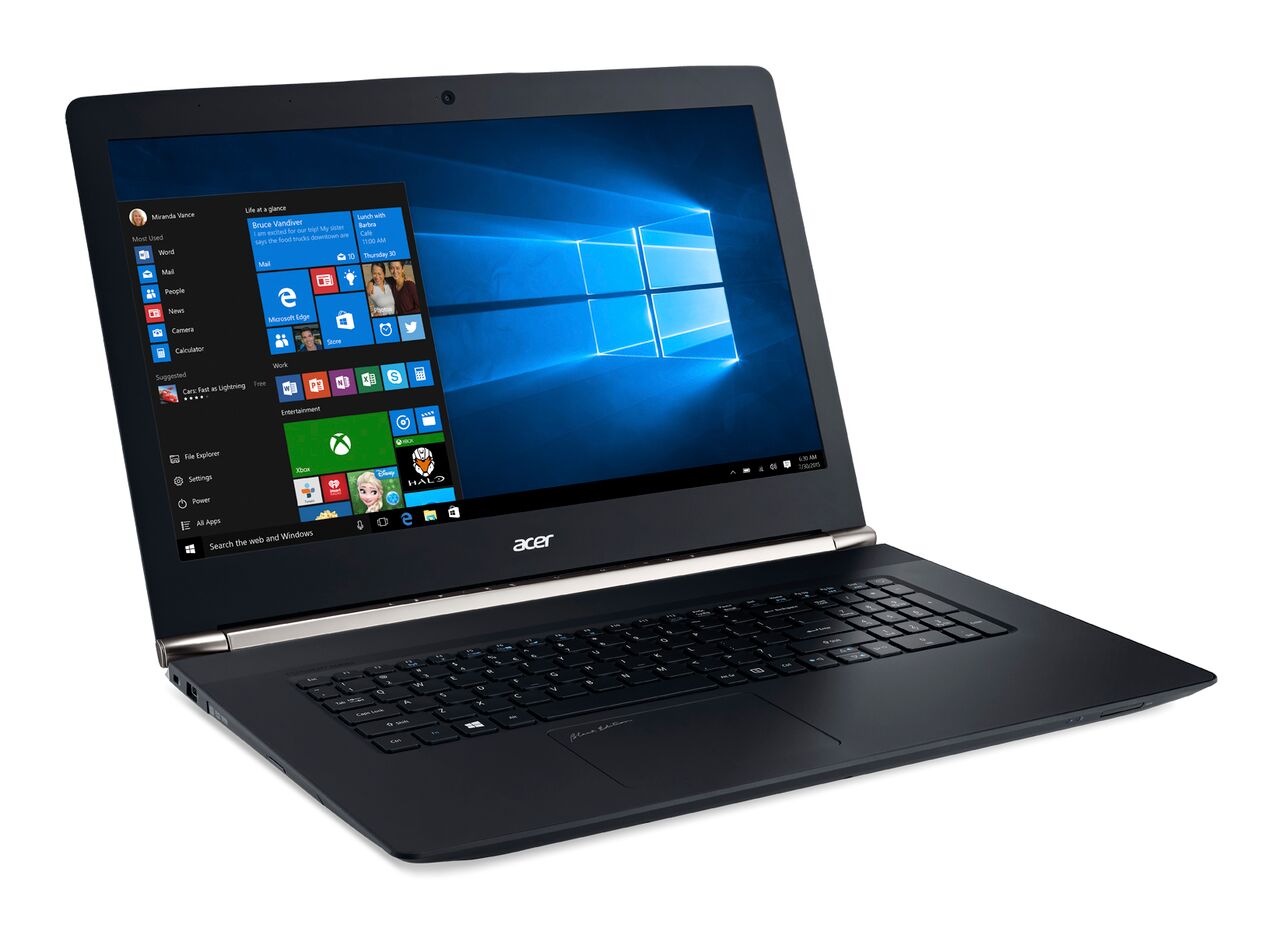 The Intel processor, USB 3.1 Type-C and Qualcomm WiFi updates also apply to the Aspire V Nitro series, which has a slot-antenna design that Acer says “ensures 360-degree wireless coverage with no dead zones.” 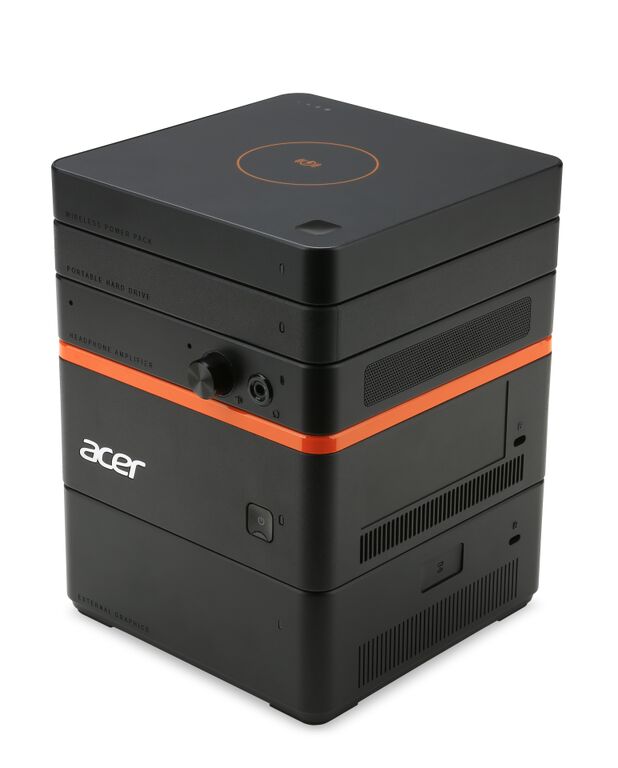 Lastly, we’ve seen a lot of designs for mini PCs at CDN, but Acer’s new Revo Build (M1-601) still catches the eye with its modular design.  According to Acer, the blocks provide different features.

CDN Women of the IT Channel Ecosystem 2014: Sales & Marketing Mavericks

Roundup of how major tech execs are weighing in on the Apple-FBI...