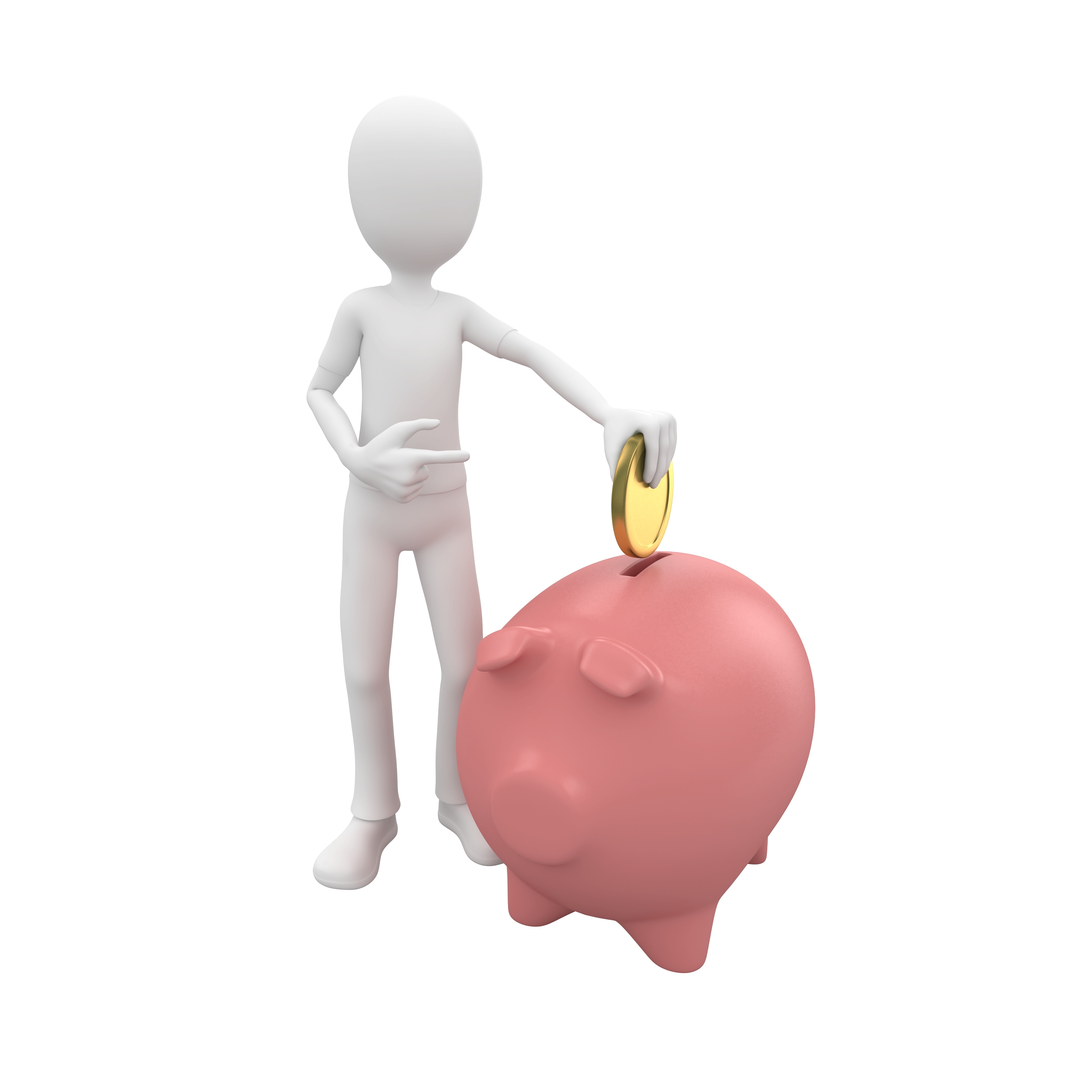 Over the weekend I got peppered by relatives and friends at a BBQ about theSamsung/Apple patent infringement case. They mainly wanted to know if Samsung would still be in smartphone and tablet business after a crushing court defeat. Then we got word that Samsung paid off their debt to Apple by sending 30 trucks full of nickels to their offices in Cupertino, Calif.

As you must know by now Apple won and Samsung is staring at the probability of having to pay about $1 billion in damages. People at this BBQ were laughing and thought that it was a great way to payback Apple.

Well we all know that you shouldn’t let the truth get in the way of a good story. So I kept my mouth shut and continued having a good time at the BBQ. But I wondered where would anyone get this kind of a story. This story is impossible to believe because for starters the fine has not yet been enforced by the judge in this case. The judge still has the powertotripple the amount. And, according to California law Apple has the right to refuse payment by coin. Also South Koreans are very honourable people and would not embarrass themselves that way.

Has it happened before? Yes,Hustler magazine founder and publisher Larry Flynt paid his 10,000 court fine in pennies back in 1981. Flynt was fined $10,000 a day for contempt of court for as long as he withheld the name of his source on the much publicized DeLorean case. Flynt wanted to send a message to the court of how whole ordeal was absurd so he brought in ladies of the night to wheel in about 20 wheelbarrows filled with pennies if I recall.

And if you needed further proof of the absurdity of this story someone on Twitter did the calculations and you would need not 30 but 2,755 18-wheelers to deliver a $1 billion in nickels. Plus how would Samsung get access to a billion dollars in nickels and how long would the counting process take? In the end, it did make for a funny story.