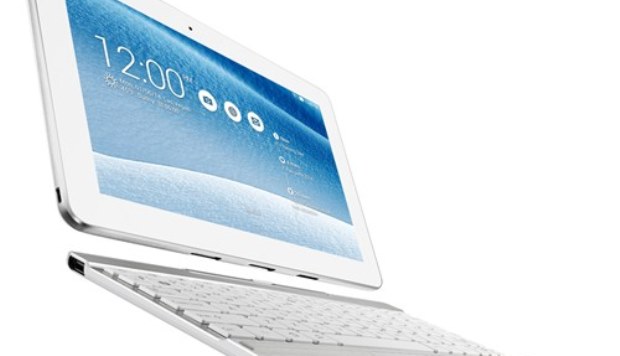 Something like the old Volvo ad tagline: “Buy Volvos. They’re boxy but they’re good” could probably apply to Asus’ most recent Transformer tablet, the TF103.

Wrapped in a sturdy but out-dated shell, the budget convertible device comes packed with features found in more expensive tablets and manages to please even with a few bumps along the road.

Perhaps the largest drawback of the TF103 are its staid faux metal black finish, plastic construction and its tendency to occasional slow down. 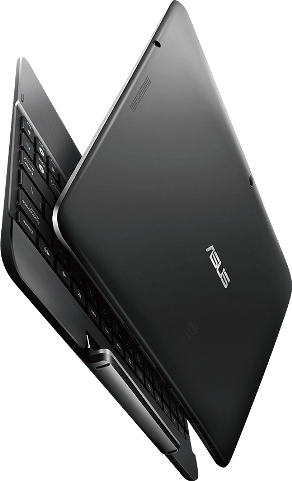 While many manufacturers are implementing thinner bezel, Asus has opted for a thick black frame that’s a throwback to the tablets design of some four years ago. This strategy, however, makes for a sturdy clam shell device.

On the plus side, starting price for the TF103 is around $299, it ships with a very handy and comfortable keyboard dock and the Android 4.4 Kit Kat operating system loaded on the devices is paired nicely with the sleek Asus Zen user-interface that comes preloaded with some pretty useful apps.

I like the durable hinges on the dock and the way a central button easily attaches and disconnects it from the tablet portion of the device.

The T103 appears thick and even more so with the keyboard dock attached. The whole device weighs 1.2 lbs.

The chick let plastic keyboard has a cramped and cheap feel to it, but it does come with a full USB port that is uncommon with tablets today. The keyboard has a collection of shortcut buttons, trackpad and touch controls that allows the TF103 to be used like notebook or tablet.

The Zen interface provides users with many customization options and onboard Asus apps help users fine-tune the tablet to suit their needs. For example, the Power Saver apps offer with several battery saving controls and the AudioWizard is great for adjusting sound quality.

Other notable preloaded apps include Asus’ WebStorage cloud storage service which comes two years of free cloud storage; and PartyLink which enables users to share photos with other Asus devices.

The 10.1” IPS screen is visible from various angles and its 1280×800 resolution is bright enough for watching streamed videos. Pictures were sharp and colours were vivid.

The TF103 does not have an ambient light sensor, so users need to adjust brightness settings when switching environments.

The 16GB internal flash storage which is expandable to 64GB via MicroSD and 1.86GHz processor are competitive features in this price range. 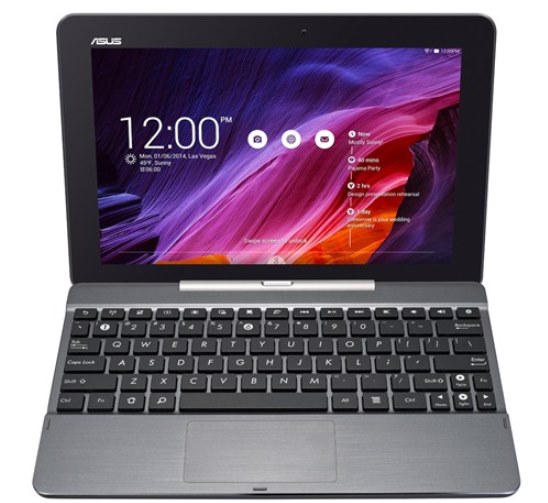 There were several annoying occasions when the system lagged in mid-task. For example, opening Web pages would sometimes slow down or stop altogether until you have to restart the process. The touchpad, as well, tended to lag.  This makes the TF103 ideal for most school work and light writing duties but not for regular gaming or critical presentation tasks.

Performance and design were clearly sacrificed in making the TF103 affordable.

As a standalone table, the device is hampered by a light spec sheet, but coupled with its keyboard bock, the Transformer Pad TF103 morphs into a versatile device that is quite capable of both work-oriented and entertainment tasks.

This convertible from Asus is equipped with the essentials. It’s hard to picture it as the sole mobile computing device that one would have, but for light computing on the TF103 is certainly a good bargain.