ORLANDO – At Microsoft’s annual Ignite conference this week, the company made a series of announcements that reinforce its commitment to Azure and the cloud for pretty much everything. In fact, joked corporate vice-president of Azure, Julia White, the “Book of News” in which the company consolidated all of its news should have been called the “Book of Azure News.” 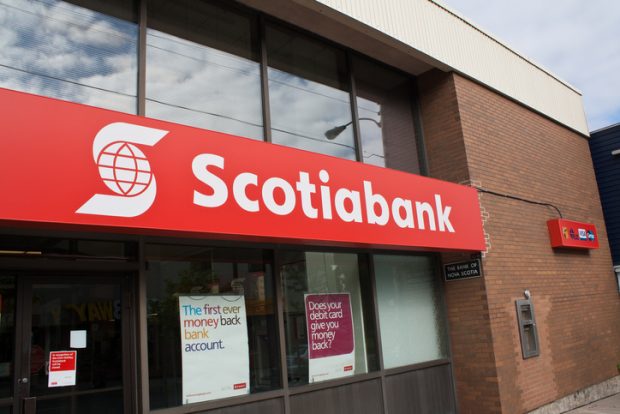 A new kind of Microsoft VAR emerges within Scotiabank

Of the 82 press releases, 53 had the name “Azure” in their subjects, and several others referred to Azure features. Here are a few highlights:

Windows Virtual Desktop will be a platform that can be easily extended and enriched by partners through the Azure Marketplace. Those already participating include Citrix, CloudJumper, FSLogix, Lakeside Software, Liquidware, People Tech Group, and ThinPrint. It will also be available to Microsoft Cloud Solution Providers to offer to their customers. Storage and compute for the VMs will be charged through the customer’s Azure subscription.

No date has been announced for the public preview, though customers can sign up to be notified when it’s available.

Next it announced the extension of Microsoft Secure Score, a dynamic report card for cybersecurity. It scores a company’s security posture, and offers hints for improvement. At Ignite, Microsoft announced that it now covers all of Microsoft 365, and has also been expanded to provide a Secure Score for hybrid cloud workloads in the Azure Security Center.

Finally, it announced Microsoft Threat Protection, an integrated experience for detection, investigation, and remediation across endpoints, email, documents, identity, and infrastructure in the Microsoft 365 admin console. This will, it said, let analysts save thousands of hours as they automate the more mundane security tasks.