Bankable Leadership: Be clear about choices 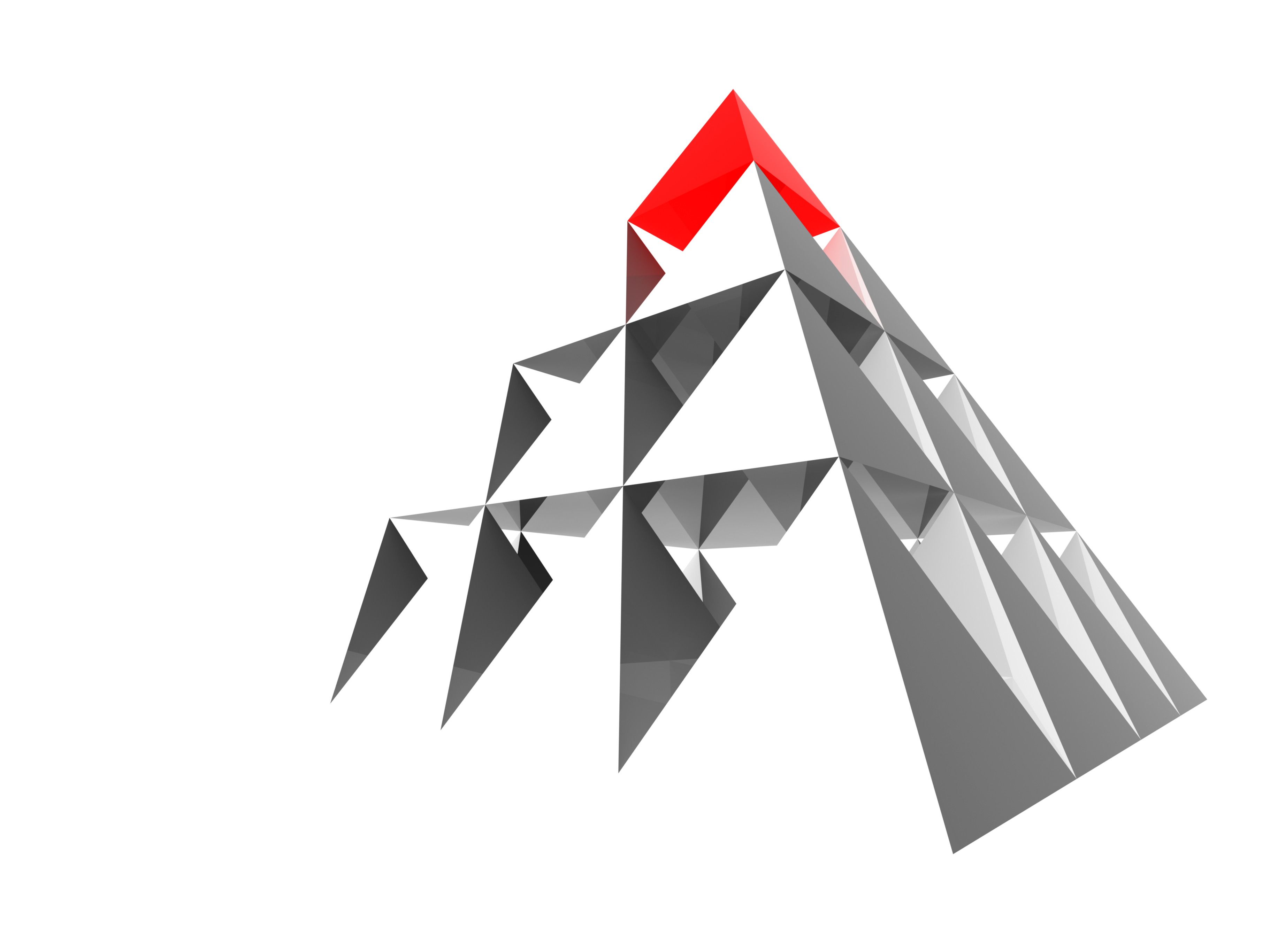 Another important consideration in empowering your employees is being clear about the result you expect but less prescriptive on how it should be done. Banish the “my way or the highway” mentality forever. Amazon CEO Jeff Bezos, whom Harvard Business Review recently named the number two best-performing CEO in the world, once explained the company’s success by saying, “We are stubborn on vision. We are flexible on details.”

In 1982, my mother—Terri Wanger, of “Terri Wanger Rule” fame—took a job working in cable marketing for Bill Daniels under Jerry Maglio. The cable TV industry was just a few years old and cable providers were struggling to keep up with customer demand.

One day, Jerry called her to his office. “Terri,” he said, “Bill would like you to build a customer loyalty program. You know his standards. It has to be the best and it has to get us to number one in our industry. Stay within the bounds of ethics and laws. The rest is up to you.”

“But, but no one in our industry has ever focused on customer service,” Terri stammered. “He wants us to set the standard?”

“Exactly,” Jerry replied. “So you just tell us what you need to get us there and it’s yours.” Terri had been empowered. Jerry and Bill had given her a clear, measurable goal without telling her precisely how to get there.
With that, Terri started the first customer service training and improvement program in the cable TV industry. She knew that Bill’s obsessively high standards would mean nothing if they weren’t trickling down to the front line. So she began by spending time with the customer service representatives who took care of billing, customer appointments, and basic troubleshooting. On her first day in one of the operations offices, she saw one representative take her phone off the hook so she could eat lunch. Another was on the phone with a customer who had called to cancel his service. “OK, how soon would you like that to happen?” she said to the customer. And yet a third put all the telephone lines on hold so she could catch up on her paperwork.

Terri’s jaw dropped. “Do you think you’re giving the best customer service you’re capable of?” she asked the reps bluntly.

“OK, then,” said Terri. “What’s preventing you from doing that?”

They quickly gave her a laundry list of challenges, from being pulled in too many directions to old phone equipment to a lack of training to coverage of the phones during lunchtime. She took that feedback up the chain of command and made the case for the investment this program would require. She got it. Then Terri helped rewrite job descriptions, bought new equipment, and created a customer service training program to help the associates internalize and buy in to the goal of being a number one customer loyalty team.

When they were finished, things were a lot different. For instance, when customers called to cancel their cable, the representatives would work with them to solve the problem: “I am so sorry to hear that. How can we keep your business?”

Perhaps the most incredible part of this story was what Bill did to reward Terri for her contributions to the success of the company. He knew that she had always wanted to start her own business. After she had given notice that she was going to leave his employment to do just that, Bill asked how he could support her entrepreneurial efforts. They discussed a few ideas, and shortly thereafter he agreed to move her to a contractor position and provided her with favourable leasing terms ($100/month) in one of his nearby office buildings. For eighteen more months, Terri was able to call on some of the resources of Bill’s company while providing consulting and customer service guidance to Bill’s marketing team.

Once again, Bill had modeled what a true, trust-based professional relationship looked like. By giving Terri a what to achieve without telling her how to do it, he gave her the freedom to succeed in the way she saw best. Thanks to Bill’s leadership wisdom and Terri’s ability, everybody won.

Look for more excerpts from Bankable Leadership on CDN in the coming weeks.

Dr. Tasha Eurich is a proud leadership geek, executive coach, speaker, and author, Dr. Eurich is the author of the new book, Bankable Leadership: Happy People, Bottom Line Results, and the Power to Deliver Both.  She also helps organizations succeed by improving the effectiveness of their leaders and teams.  Dr. Eurich passionately pairs her scientific grounding in human behavior with a practical approach to solving some of today’s most common leadership challenges. Her decade-long career has spanned roles as an external consultant and a direct report to both CEOs and human resources executives. The majority of Dr. Eurich’s work has been with executives in large Fortune 500 organizations, including CH2M HILL, Xcel Energy, Western Union, IHS, Destination Hotels and Resorts, Newmont Mining, Centura Health, CoBiz Financial, the City of Cincinnati, and HCA.

Bankable Leadership: How to implement a flexible work environment

Bankable Leadership: How to give employees control