COZUMEL, MEX. – It’s not very often that the owner of a global company admits to making a mistake. So you’ve got to hand it to Ken Xie, founder of network security gear maker Fortinet Inc., when he opened his company’s partner conference by owning up to a pretty big one.

“We made a little mistake a few years ago, especially after our IPO. Our sales and marketing efforts were a bit slow,” Ken Xie said during his keynote address, as the cruise ship carrying more than 900 Fortinet partners set sail for this southern Mexican island over the weekend.  “What we want to do if fix that; we want to make more noise.”

He promised that Fortinet would increase its marketing budget by 50 per cent this year to boost industry awareness of the company’s product offerings. If all goes according to plan, the company hopes to see revenues grow to $1 billion worldwide.

This is welcome news for Canadian partners and channel resellers of Fortinet products, according to Peter Humphries, CEO of Secure Senses Solutions, an IT network and security shop with operations in Burlington and Ottawa, Ont. The company focuses on providing professional IT services, technology reselling, managed services and training for the retail and healthcare space. 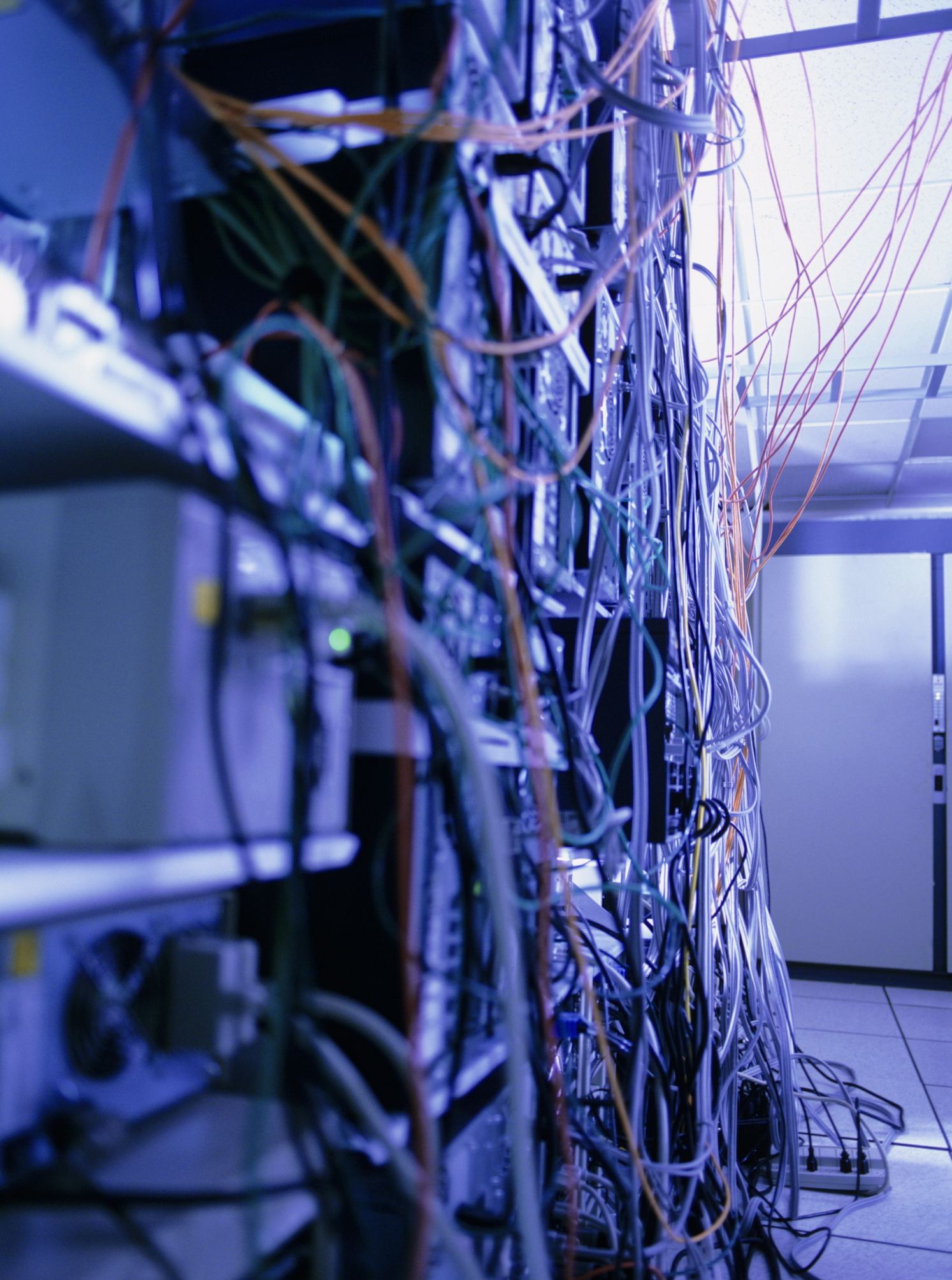 “We’re very glad that Fortinet is addressing this issue,” he said. ”It’s a very competitive landscape and one of the challenges for Fortinet was market awareness. Spending more money on marketing will help open up doors and result in more sales.”

For instance, he said some partners find it a challenge to highlight the technical advantages of Fortinet products such as FortiGate, FortiMail and FortiWeb when customers are more familiar with the names of competing brands because these are what they frequently encounter in various ads.

“Brand recognition matters,” said Humphries. “We believe Fortinet offers the best of breed products for firewalls and UTS, but that message can be lost when customers are flooded with ads from competing vendors.”

Xie’s announcement comes at a time when analysts have placed Fortinet as the number three network security vendor in a market valued at over $10 billion. Telecom carriers as well as financial and government data centres in Canada use Fortinet technology. Despite this, Fortinet has had to labour under what one company manager called a “Forti-who” image.

“We know we have the technology to compete but because we are not generally known, it’s hard to get the seat at the table,” he said.

Analyst firm IDC places Cisco on top with an estimated market share of 15.9 per cent, followed by Check Point with 12.4 per cent. Fortinet holds third place with 6.4 per cent after overtaking Juniper, which holds 6.2 per cent of the market share.

Palo Alto Networks (PAN), a vendor in the fast growing next generation firewall (NGFW) space recently saw its market share rise to 5.3 per cent. However, Xie indicated that PAN may have an ideal marketing strategy.

“For every $1 of sale, PAN uses 50 cents on sales and marketing. We use only 30 cents, so imagine what we could do is we spent 50 cents instead,” he said.

This should be very welcome news to Fortinet partners, according to at least one industry analyst.

“I think the partners will like it because it will certainly help them sell the products (more easily),” said Paula Musich, principal analyst for enterprise security at Current Analysis.

Fortinet has a comprehensive product selection but has been quite conservative in its approach in the past compared to other vendors, she said.

All though known for its firewall appliances, the company is pushing a one-stop-shop image for network security that will cover solutions for enterprise data centres and the carrier space, as well as small and medium sized businesses.

For instance, last November it rolled out the FortiSandbox appliance that supports virtual file analysis sandboxing for detecting advanced threats. This year, the company is poised to highlight a new mobile analytics offering aimed at retail operations.

This consolidated approach allows businesses to enforce policies across a number of device types and provide better security by having these devices plugged into and managed by a single FortiGate.

The FG-280D-POE, with a total of 84 ports, was purpose-built for smaller networks (such as retail locations and healthcare facilities) that want to take advantage of the very high port density to eliminate devices in their infrastructure, such as switches.

In addition, by using FortiAP access points or FortiWiFi models, retailers can segment their network in order to provide guest access while maintaining PCI and DSS compliance.

For organizations requiring broadband as their primary connection or continuity fail-over, Fortinet offers the FortiExtender-100B, an unobtrusive device that acts as a 3G/4G wireless WAN extender for improved relaying of critical data between a service provider and a FortiGate device.

These switches enable organizations to seamlessly integrate additional IP devices such as wireless access points, IP phones and other PoE equipment into the network.