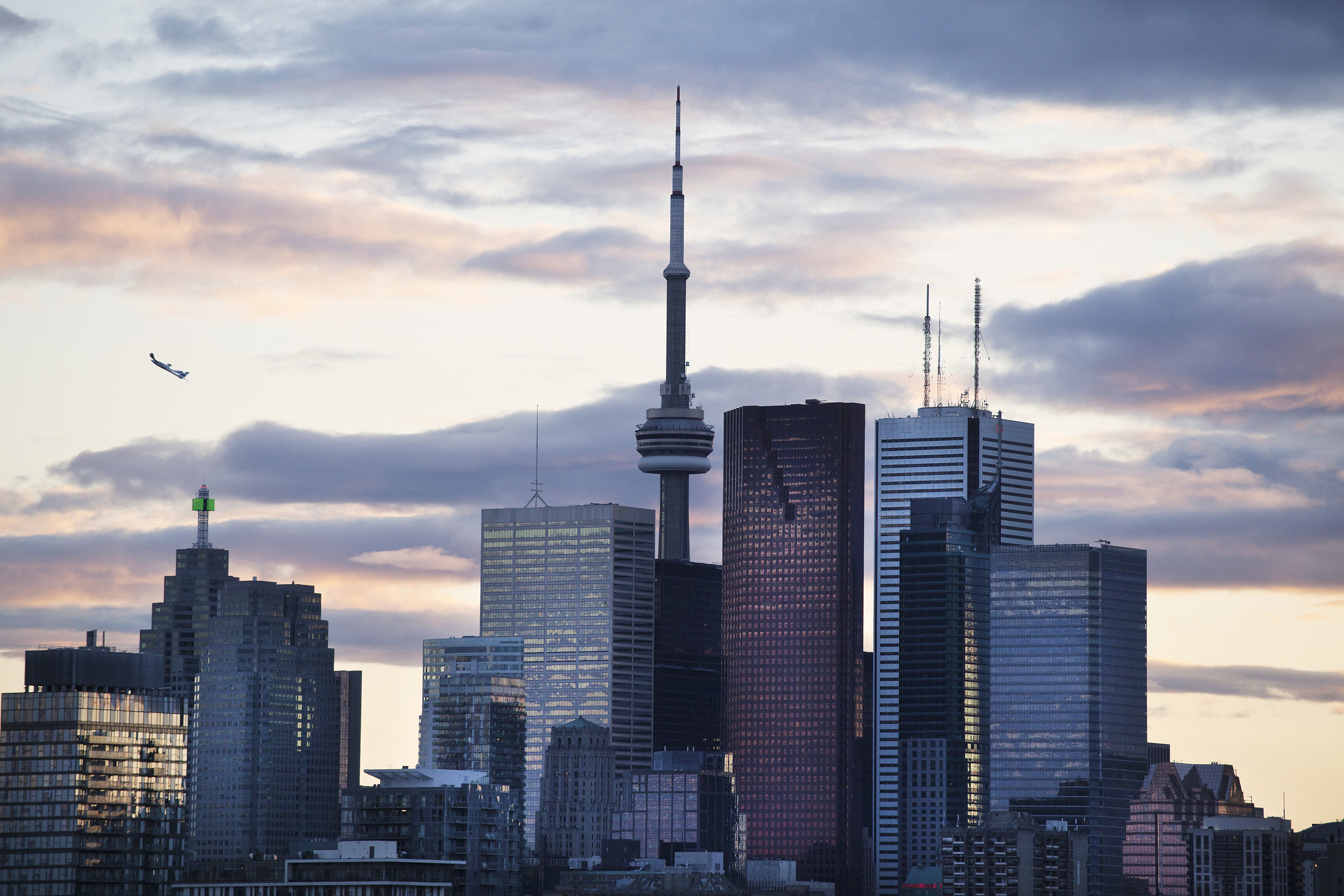 San Francisco, U.S.-based Flexport, logistics platform for global trade, today announced the expansion of its services to Canadian importers and exporters with the launch of a new office in Toronto, Canada. The new team in Toronto will focus on small- and medium-sized businesses (SMBs). This comes at a crucial juncture where backlogs and shipping delays have led to a spike in costs for shippers, and SMBs are struggling to keep inventory stable.

The Toronto location complements Flexport’s existing presence in Vancouver and will serve as a hub for the company in Eastern Canada. Flexport plans for fifteen employees to be based there by the end of year and another twenty hired over the next 18 months. The logistics platform firm says this move offers Canadian companies Flexport’s full range of logistics services through its technology platform, which provides visibility and real-time management capabilities for supply chains. 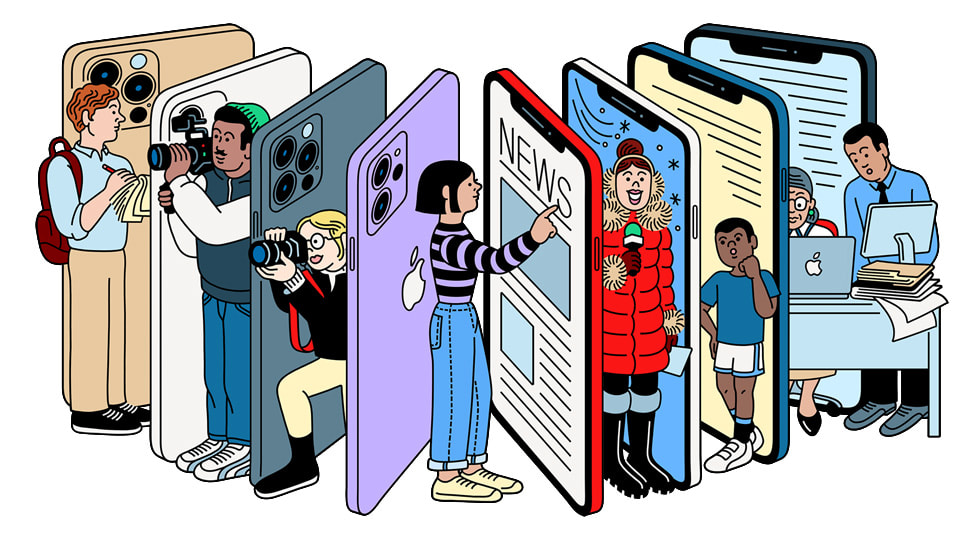 Apple last week announced the launch of its News Partner Program, a new slate of initiatives to expand the company’s work with journalism. Apple says this new program aims to ensure “Apple News customers maintain access to trusted news and information from many of the world’s top publishers, while supporting publishers’ financial stability and advancing efforts to further media literacy and diversity in news coverage and newsrooms”.

The program is designed for subscription news publications that provide their content to Apple News in Apple News Format (ANF), which it uses to describe content with “designs that scale seamlessly across Apple devices”. Publishers who maintain a robust Apple News channel in Australia, Canada, the United States, and the United Kingdom, and publish all content to that channel in ANF, are eligible to apply to the program. In addition, Apple says the News Partner Program will support, fund, and collaborate with additional leading organizations globally that educate news consumers on media literacy and further efforts to diversify news coverage and newsrooms. Specific projects the program will support will be announced at a later date, and will represent organizations doing critical and impactful work on these issues, Apple noted in an August 26 news release. The full eligibility requirements can be found here. 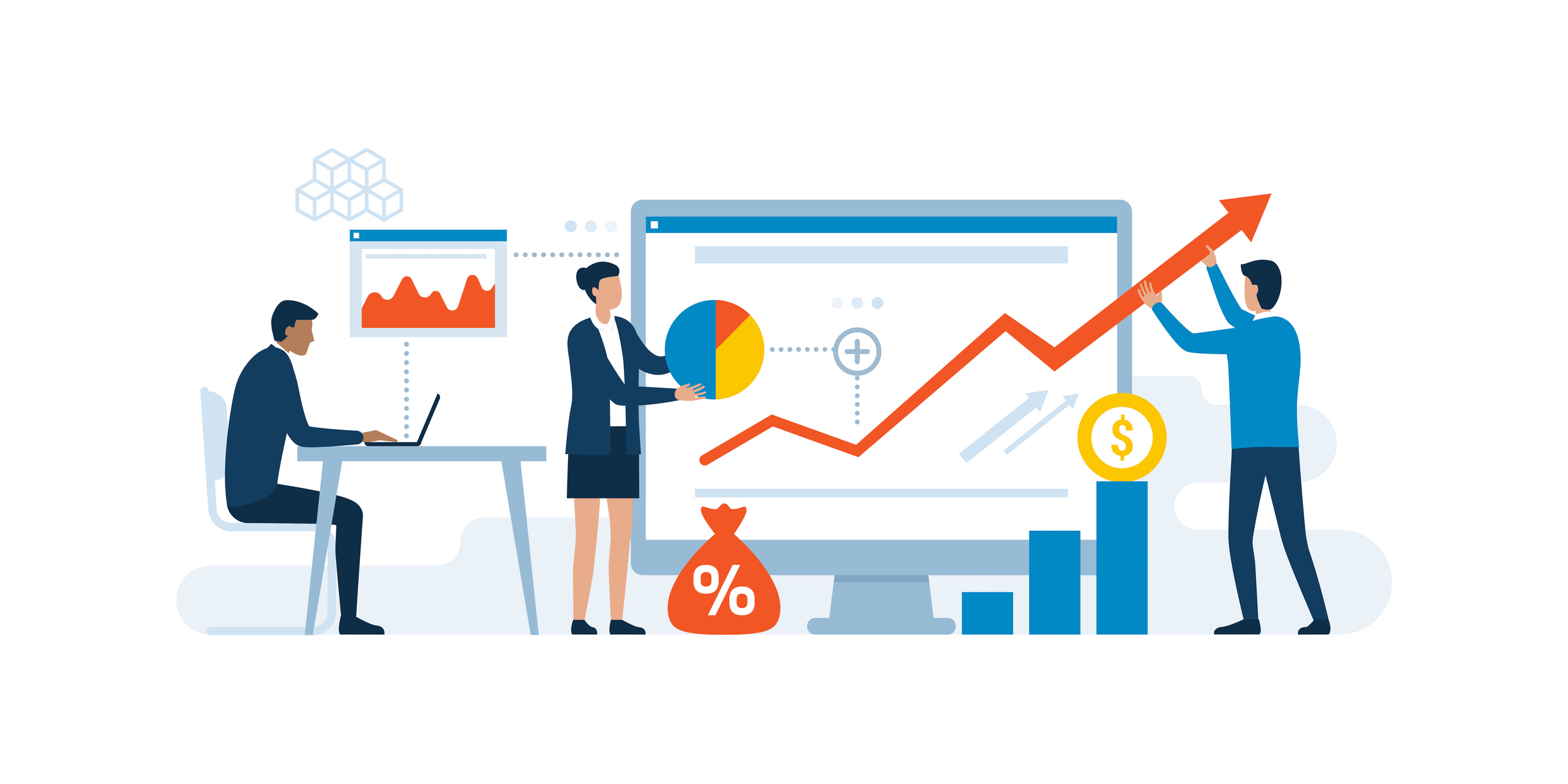 Since the beginning of the pandemic, 38 per cent of small business owners across Canada have increased their software spending according to a recent survey of more than 1,000 Canadian small and medium-sized businesses (SMBs) owners, released by the advertising and marketing solutions firm Cargo and its research partner, Phase 5.

The findings show that there is room for improvement among software vendors. The study revealed that while many SMBs feel they must move their business into the cloud, 58 per cent of them are concerned about cyberattacks. Moreover,  while 54 per cent businesses surveyed said they trust their software vendors, 60 per cent of larger SMBs (50+ employees) said they are likely to switch, or are considering switching, their software vendors in the next twelve months, and SMBs of any size rank online reviews as the second most important factor when choosing a vendor – cost being first. 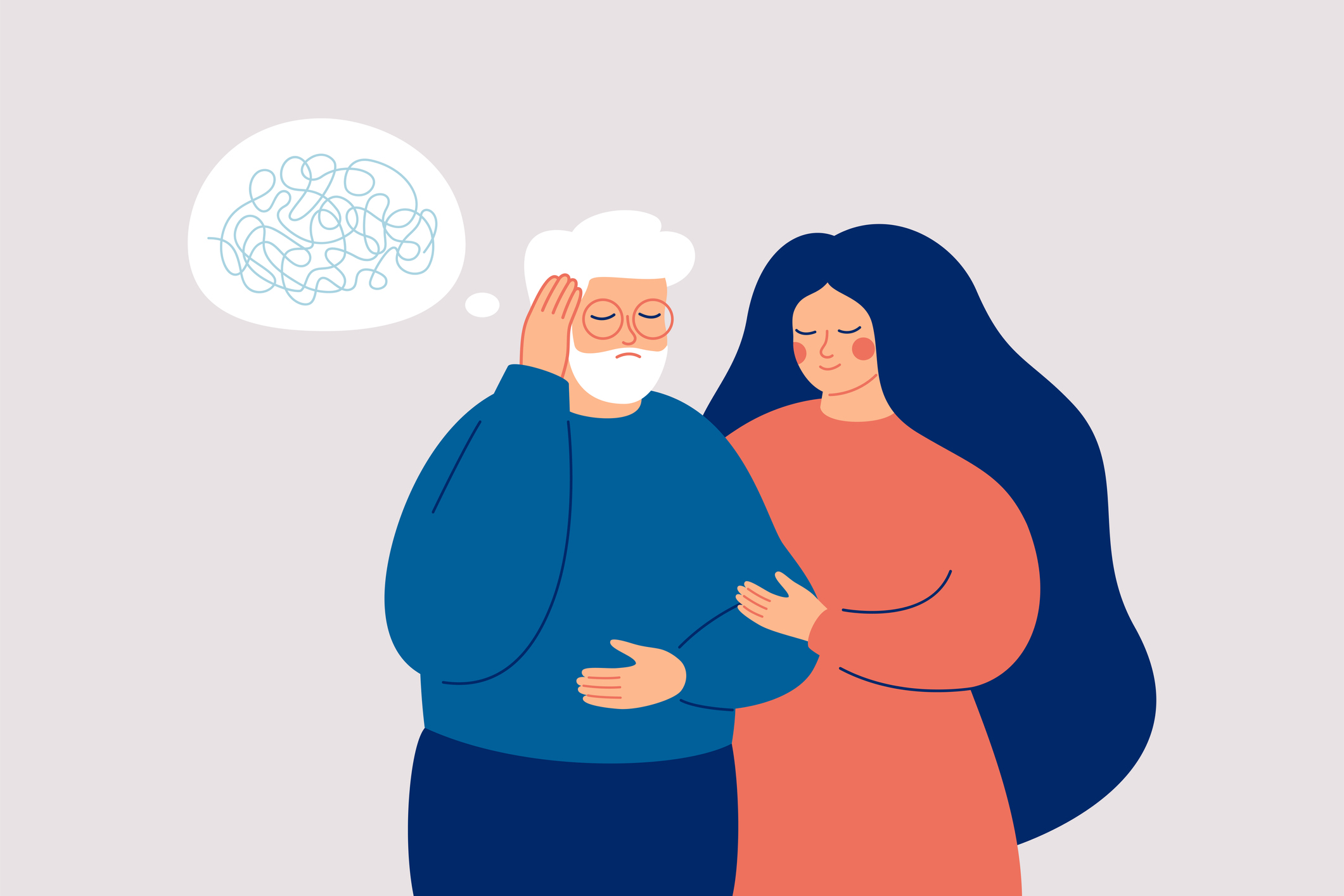 Researchers are working with community leaders to develop a mobile alert app, Community ASAP, to help locate missing people living with dementia in Canada, University of Waterloo noted in an August 26 media release.

Noelannah Neubauer, a postdoctoral fellow at the University of Waterloo’s School of Public Health Sciences, who is also the first author of a study that tested the efficacy and useability of Community ASAP, said the app is is aimed at addressing a gap in available tools when it comes to alerts for missing older adults and people living with dementia in Canada. For the study, researchers engaged people living with dementia, their care partners, police services, search and rescue organizations, and health and social service providers in Ontario, Alberta and British Columbia to develop the alert system that engages community citizens, as volunteers, to look out for people with dementia reported missing. More about the app coming soon on itbusiness.ca.

Montreal-based web hosting provider Web Hosting Canada has revealed the cause of this weekend’s major outage. In a blog post, founder and chief executive officer Emil Falcon said that the issue was caused by unauthorized activity by a third-party service provider.

Unless you live in a remote part of the country, chances are there’s at least one digital sign within a block of where you live. Digital signs are everywhere now, and the market around them is projected to rise to $32B by 2026 from $17.23B in 2018.

Moving past legacy technologies in a digital new world

Businesses are slowly but certainly moving through the pandemic. But a tipping point has appeared. The weight of legacy IT systems is no longer bearable. Modernization – once a nifty thing to pursue – is now, in the runup to 2022, an absolute must.

Canadian supporters of a digital COVID-19 proof of vaccination to help bring some normalcy back to businesses were stung after two holes were apparently dug into Quebec’s VaxiCode app.

Toronto-based international financial services provider Sun Life today announced it has entered into an agreement with Amazon Web Services (AWS) to use its portfolio of technologies, including analytics, machine learning, storage, security, and databases with the aim of becoming a cloud-first organization.

FBI report looks at the tactics of a ransomware affiliate

Infosec pros can now study the tactics of a ransomware affiliate gang that has been attacking U.S. organizations since late last year, information that can help them defend against some attacks.

A new ransomware strain with a trick, a warning for Azure Cosmos administrators and more on the T-Mobile hack.