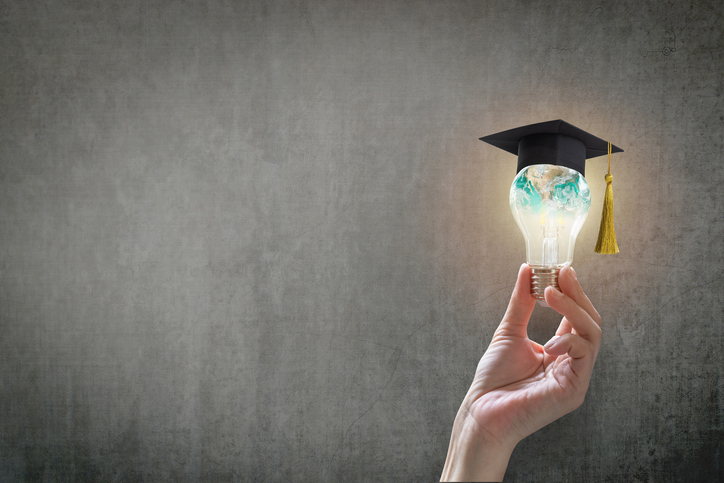 Launched in partnership with Mi’kmaw Kina’matnewey (MK), an organization that advocates for the educational interests of twelve Mi’kmaw communities in Nova Scotia, Mi’kmaw Economic Benefits Office (MEBO), a not-for-profit organization that aims to maximize employment and contract opportunities for Indigenous communities in Nova Scotia, and Nova Scotia Community College (NSCC), the program is designed to fill the skills gap and provide students with the knowledge they need for employment in Cape Breton and Nova Scotia’s growing sectors of technology, healthcare, and applied sciences.

The program will enable Unama’ki Indigenous students to graduate with a high school diploma, a tuition-free, industry-aligned, two-year college diploma, and workplace experience within six years or less, a spokesperson for IBM Canada told IT World Canada.

BlackBerry to terminate infrastructure services associated with its legacy devices 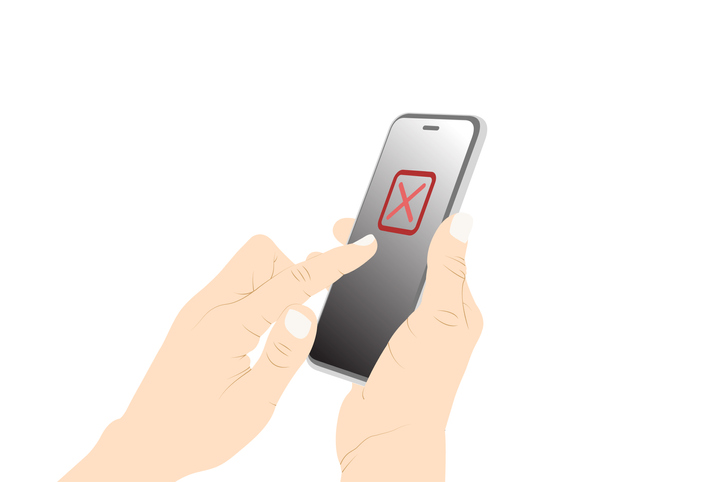 After completing its transition to a software company in 2016, in 2017 BlackBerry committed to providing at least two more years of support for BlackBerry 10 and at least two years of BlackBerry network access for BBOS devices. The company says it now wants to focus entirely on providing intelligent security software and services to enterprises and governments around the world.

A complete list of devices, software, applications and service offerings that are affected can be found here. Android-based BlackBerry-branded devices will not be affected. 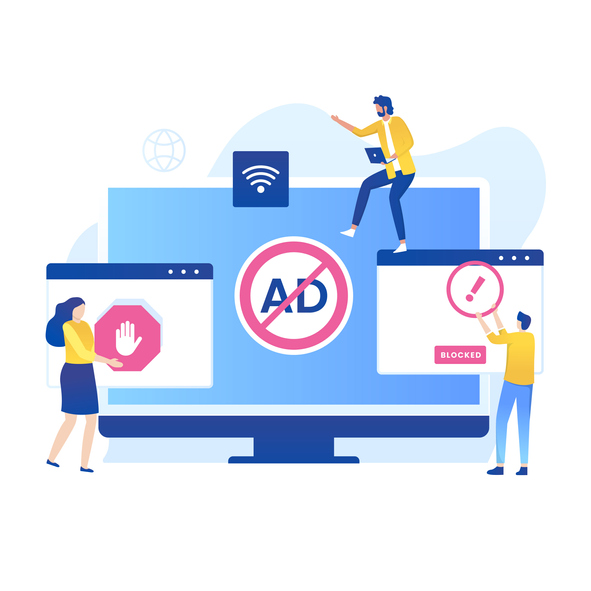 Google has announced a new policy for Google advertisers, publishers and YouTube creators that will prohibit ads for, and monetization of, content that contradicts well-established scientific consensus around the existence and causes of climate change. This includes content referring to climate change as a hoax or a scam, claims denying that long-term trends show the global climate is warming, and claims denying that greenhouse gas emissions or human activity contribute to climate change, the company noted in the announcement.

Google says it will begin enforcing this policy next month and will use a combination of automated tools and human review to enforce this policy in publisher content, Google-served ads, and YouTube videos that are monetizing via YouTube’s Partner Program.

When evaluating content against this new policy, the company says it will look carefully at the context in which claims are made, differentiating between content that states a false claim as fact, versus content that reports on or discusses that claim. The company will also continue to allow ads and monetization on other climate-related topics, including public debates on climate policy, the varying impacts of climate change, new research, and more. 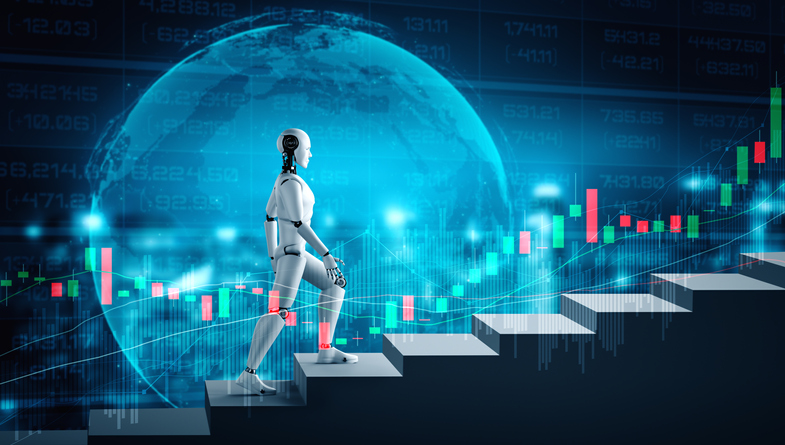 A new study by Toronto-based digital intelligence company MiQ Digital has revealed that Canada has become one of the world’s leading hubs of activity for artificial intelligence (AI) companies, ranking 4th out of 62 countries for its AI ecosystem. However, it said, the country can do a lot better when it comes to AI infrastructure and operating environment.

The study looked at the AI initiatives on which Canada ranks globally, and uncovered the country’s growing AI hotspots. The Canadian government‘s commitment to AI projects ranks the country third globally for government strategy, outpacing the U.S. and China but behind the United Arab Emirates (UAE) and Saudi Arabia. Moreover, Canada ranks fifth for specialist research around AI;  Canada has more AI labs per capita and is cited in more academic publications than countries other than the U.S., China, the U.K. and Germany. The major centres of AI expertise in Canada also contributed to the country’s top AI ecosystem. Waterloo and Quebec City rank among the top 50 tech talent markets in North America, but with 273 AI firms, Toronto was found to have the densest AI startup cluster overall.

However, the study also revealed that the Canadian AI infrastructure and operating environment, including electricity, internet and supercomputing capabilities, data regulation, industry diversity, and public trust of AI have a way to go before competing with countries like the U.S., China, Singapore, Hong Kong, Poland, Saudi Arabia, and Ireland. Canada ranked 16th out of 64 for its AI infrastructure and 20th for its AI operating environment.

The Computing Technology Industry Association (CompTIA), the nonprofit association for the information technology (IT) industry and workforce, last week announced that it has updated its CompTIA Advanced Security Practitioner (CASP+) certification, a professional credential for senior-level cybersecurity personnel.

Cybersecurity professionals in nearly 100 countries are already CASP+ certified, according to CompTIA.

VMware‘s VMworld 2021 event was all about the cloud. The company announced a slew of big updates to its product portfolio to support multi-cloud environments and to enhance security. Here’s a rundown of the announcements.

Micron has released its 7400 series NVMe SSDs for the enterprise, targeting security and high-performance in the data centre.

Roku has expanded its Canadian TV offerings with the launch of the OneView advertising platform.