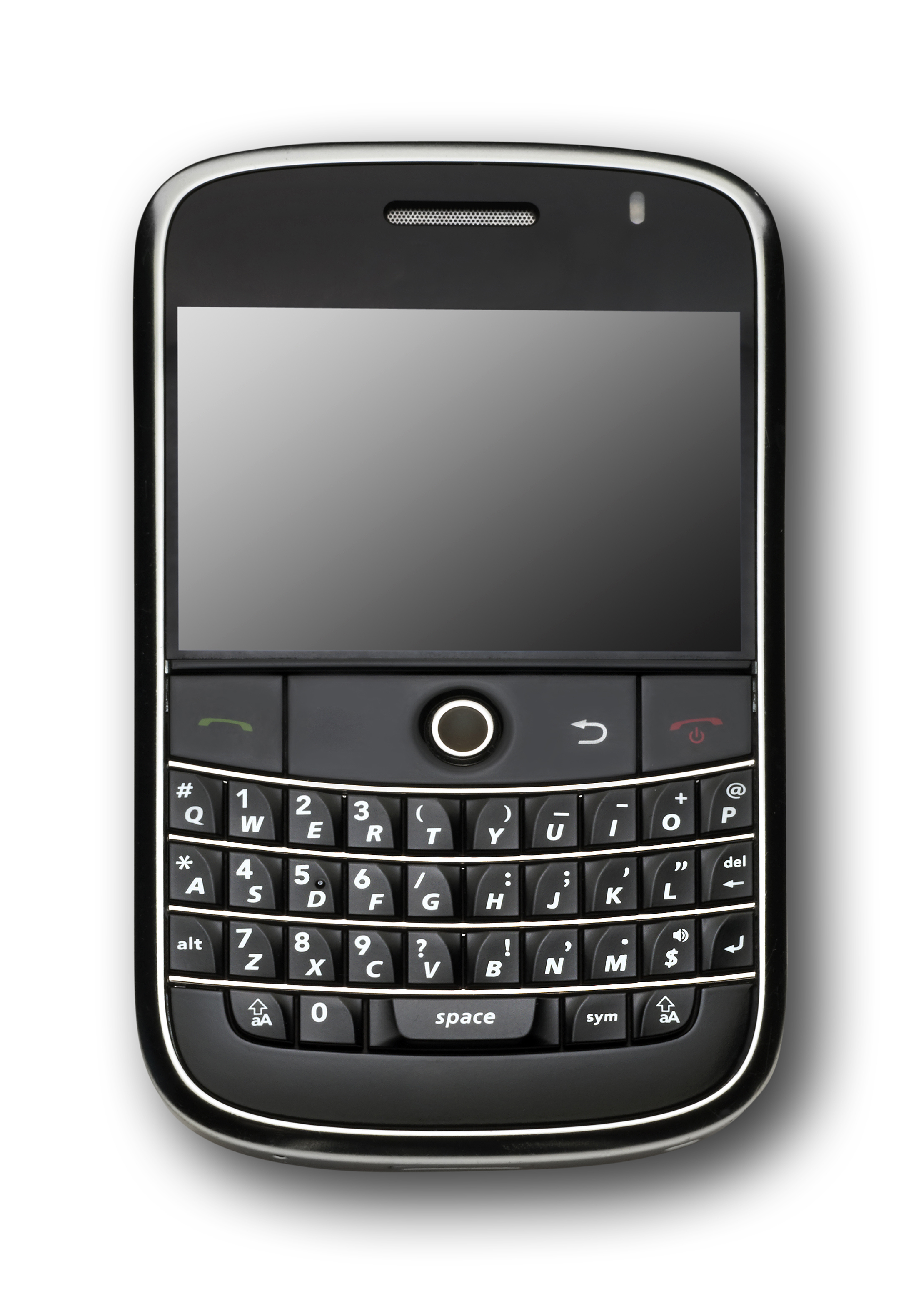 According to the latest research from Strategy Analytics, global smartphone shipments grew an astonishing 43 per cent annually to reach a record 700 million units in 2012.

Samsung was the star performer, capturing 30 per cent marketshare worldwide and extending its lead over Apple and Nokia.
Neil Shah, senior analyst at Strategy Analytics, said global smartphone shipments grew 38 per cent annually from 157 million units in Q4 2011 to 217 million in Q4 2012. Global smartphone shipments for the full year reached a record 700.1 million units in 2012, increasing robustly from 490.5 million units in 2011. Global shipment growth slowed from 64 per cent in 2011 to 43 per cent in 2012 as penetration of smartphones began to mature in developed regions such as North America and Western Europe.
Neil Mawston, Executive Director at Strategy Analytics, said Samsung shipped a record 213 million smartphones worldwide and captured 30 per cent marketshare in 2012. This was the largest number of units ever shipped by a smartphone vendor in a single year, beating Nokia’s previous all-time record when it shipped 100.1 million units during 2010. Despite tough competition in stores and courtrooms, Samsung continued to deliver numerous hit models, from the high-end Galaxy Note2 phablet to the mass-market Galaxy Y. Apple grew a healthy 46 per cent annually and shipped 135.8 million smartphones worldwide for 19 per cent marketshare in 2012, broadly flat from the 19 per cent level recorded in 2011. Apple had a strong year in developed regions like North America, but this was offset partly by its limited presence in high-growth emerging markets such as Africa.
Linda Sui, another analyst at Strategy Analytics, added, Samsung and Apple together accounted for half of all smartphones shipped worldwide in 2012. Large marketing budgets, extensive distribution channels and attractive product portfolios have enabled Samsung and Apple to tighten their grip on the smartphone industry. The growth of Samsung and Apple has continued to impact Nokia. Nokia retained its position as the world’s third largest smartphone vendor for full-year 2012, but its global marketshare has dropped sharply from 16 per cent to five per cent during the past year. Nokia’s Windows Phone portfolio has improved significantly in recent months, with new models like the Lumia 920, but we believe the vendor still lacks a true hero model in its range that can be considered an Apple iPhone or Samsung S3 killer.