VMware execs on the industry with the most unrealized potential

San Francisco, CA – Healthcare as an industry has the most potential for advancement when not bound by the shackles of regulation, according to Pat Gelsinger, chief executive officer of VMware.

At a panel at the company’s Partner Exchange this week, the VMware executive identified healthcare as the industry with the most potential for innovation with the integration of technologies such as cloud and virtualization, but also where it is the most stifled.

“[It’s] largely held back by regulatory and cost effects,” said Gelsinger, adding that, aside from the education and financial sectors that he wants to see revamped, healthcare is the industry he is the most disappointed with.

He said that the quality of life that could be delivered would be significantly improved were it not for existing economic, governmental, regulatory, and geographic structures. 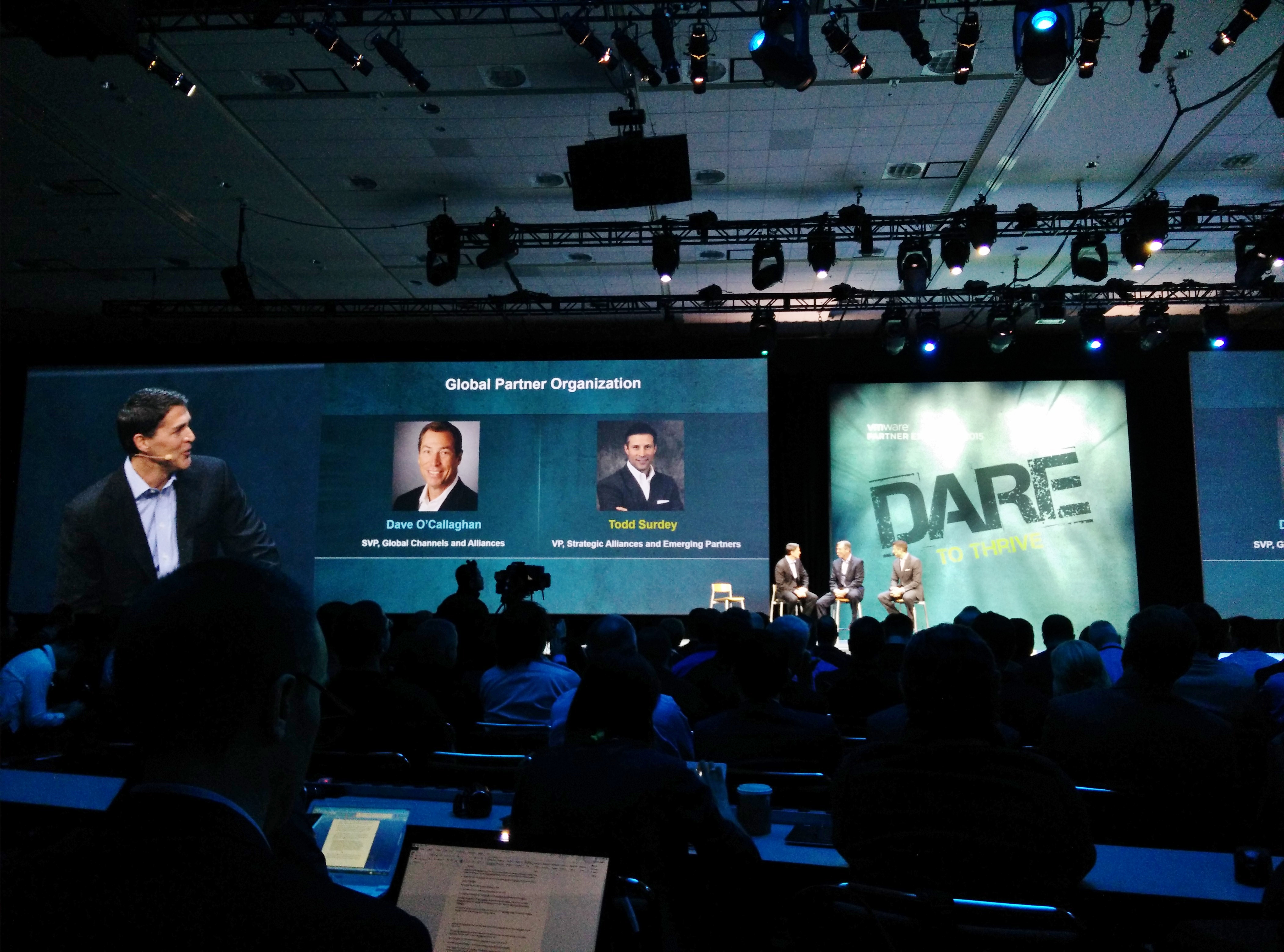 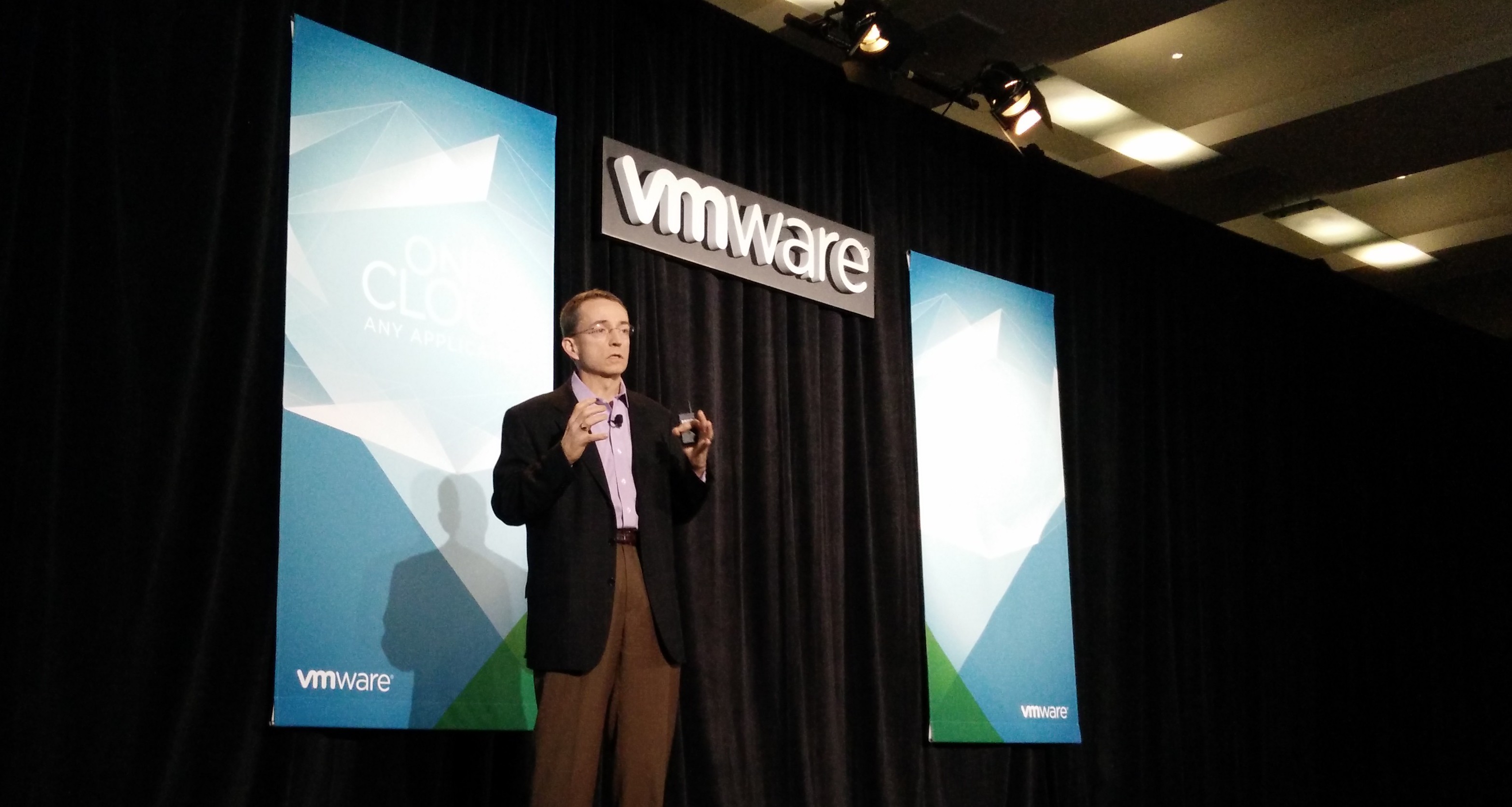 Despite having public as opposed to private healthcare, Canada faces similar challenges but differnet opportunities, according to Eric Gales, country manager at VMware Canada.

“In the healthcare sector, no matter whether it’s a private or public system, it’s a set of common challenges – ultimately trying to improve patient outcomes of the population,” said Gales.

He identified the aging population and managing healthcare space as key issues for both countries.

Yet, opportunities in the Canada may differ from those in the U.S., according to Gales, in that projects are more province-oriented, larger in scale and less competitive than in the hospital-oriented environment of the U.S.

Canada actually also stands to benefit from its culture of slower adoption, as it has had the benefit of sitting back and observing the best practices that have emerged, such as in the areas of cloud, where the hybrid future has become increasingly clear.

“The market opportunity is there’s a lot of surface area in Canada because customers have been waiting to conclude and decide what they do,” said Gales.  “Now there’s a better sense of what they’re looking for. It’s an interesting time for Canada.”