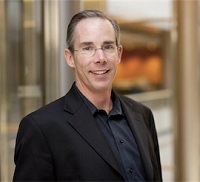 Las Vegas – CDN has learned that HP Canada is making some changes at the top of its executive ranks that will come into force once the company splits into two.

HP Canada told partners at its Global Partner Conference on Monday that once the split occurs on Nov. 1, Gary Drysdale will be promoted to lead personal systems for HP Inc. in Canada, which today is the printing and personal systems group, with responsibility for sales and 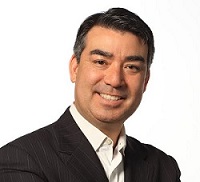 brand management. A member of the Canadian Channel

Chiefs Council (C4) board of directors, Drysdale has been vice-president of commercial and channel sales for PPS at HP Canada for nearly three years.

Replacing Drysdale will be another channel veteran, John Cammalleri. A former channel chief for Sun Microsystems Canada, Cammalleri briefly held the role with HP Canada before taking responsibility for distribution. 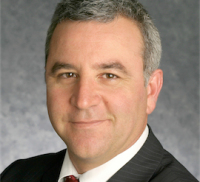 Both Drysdale and Cammalleri will report directly to Lloyd Bryant, managing director for HP Inc. in Canada.

Bryant today leads the PPS business in Canada and serves as managing director of HP Canada.

Leyland Brown, currently vice-president of enterprise sales within PPS, will now lead the solutions business within PPS for HP Canada.

This will be the leadership structure of HP Canada Inc. when it splits from HP Enterprise on Nov. 1.

Chris Champagne remains channel chief for HP Canada’s enterprise group last fall after the departure of Andrew Eppich.This business will be known as HP Enterprise in Canada after the split, and will be led by Charlie Atkinson.