HP Inc. has announced its latest generation of consumer PC’s for the 2016 holiday season. With a focus on features such as being thinner and lighter with better battery life, the HP 2016 line-up is as follows. 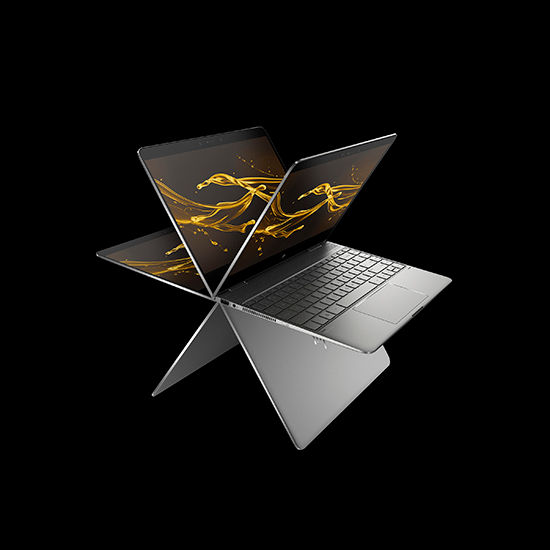 HP has taken the 2-in-1 PC Spectre brand and doubled down on making it sleeker, while adding extra battery life in the process. A new micro-edge display bezel design reduces the the overall footprint of the device compared to the previous generation by eliminating nearly 10mm from each side of the screen. Topped with a new hinge design, the Spectre x360 is 2mm thinner at 13.8mm and lighter at 2.85lbs compared to the 3.2lbs of its predecessor.

Powered by the latest seventh generation Intel Core i5 or i7 processors, the Spectre x360 boasts 25 per cent more battery life with up to 15 hours, and up to 1TB of internal storage. Additionally, it now uses four speakers instead of two to increase audio quality, has two USB-C ports, and uses HP Fast Charge allowing for 90 per cent recharges in 90 minutes. 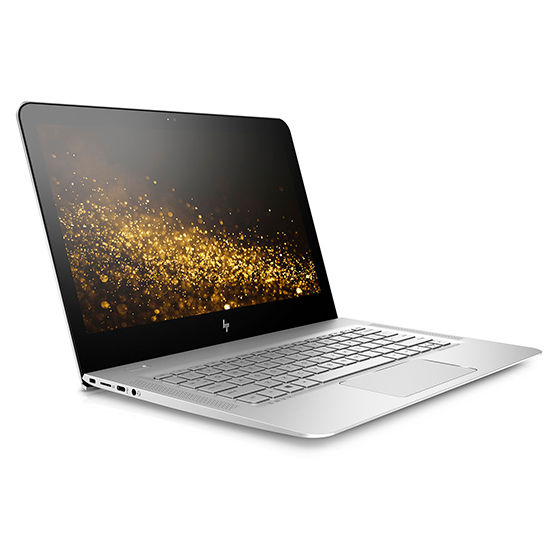 At 14mm and 3.15lbs, the HP Envy 13 laptop is slightly larger that the previous iteration. In exchange however, it now uses a larger battery allowing for four more hours up to 14, and is powered by seventh generation Intel Core i5 and i7 processors with up to 16GB of RAM, as well as up to 1TB of internal storage.

Customers have the option of choosing between an FHD panel or a QHD+ display option that would add touch compatibility with the Envy 13. It also includes a backlit keyboard, two USB 3.0 ports and one USB-C port, dual firing speakers, and HP Fast Charge. 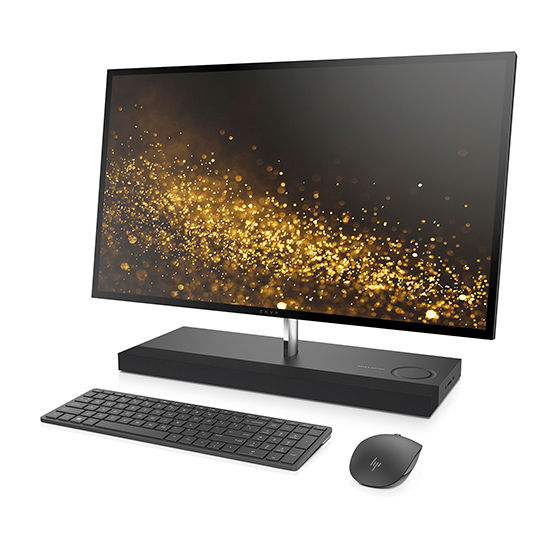 The HP Envy All-In-One 27 has moved all power to the base of the display to make it more accessible. This has reduced display thickness by 44 per cent for a 15mm thin, 27in diagonal QHD display that includes a sound bar with four speakers in order to provide theatre-like sound quality. The sound bar includes an audio dial that allows for touch control.

The AIO 27 is also HP’s first all-in-one to support low blue light mode for improved eye comfort in addition to its 3.6 million pixel screen resolution with Technicolor Color Certification. For security concerns, the AIO 27 features a HP privacy camera with IR support and a microphone that is hidden when not in use. 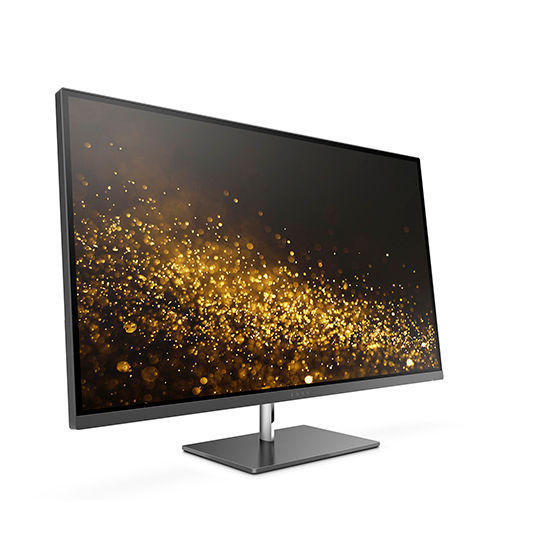 The HP Envy 27 Display stands upon a thin aluminum stand and features a 27in diagonal 4K IPS panel with micro-edge bezel. It is 4K compatible, as supports an AMD FreeSyncTM to reduce image tears and stutters. Ports include Display PortTM, HDMI, and USB-C that can charge your PC or mobile device.

Alex Radu
is a staff writer for Computer Dealer News. When not writing about the tech industry, you can find him reading, watching TV/movies, or watching the Lakers rebuild with one eye open.
Previous article
OVH relying on channel partners to make a splash in the Canadian market
Next article
Pure Storage introduces petabyte-scale flash storage for the cloud