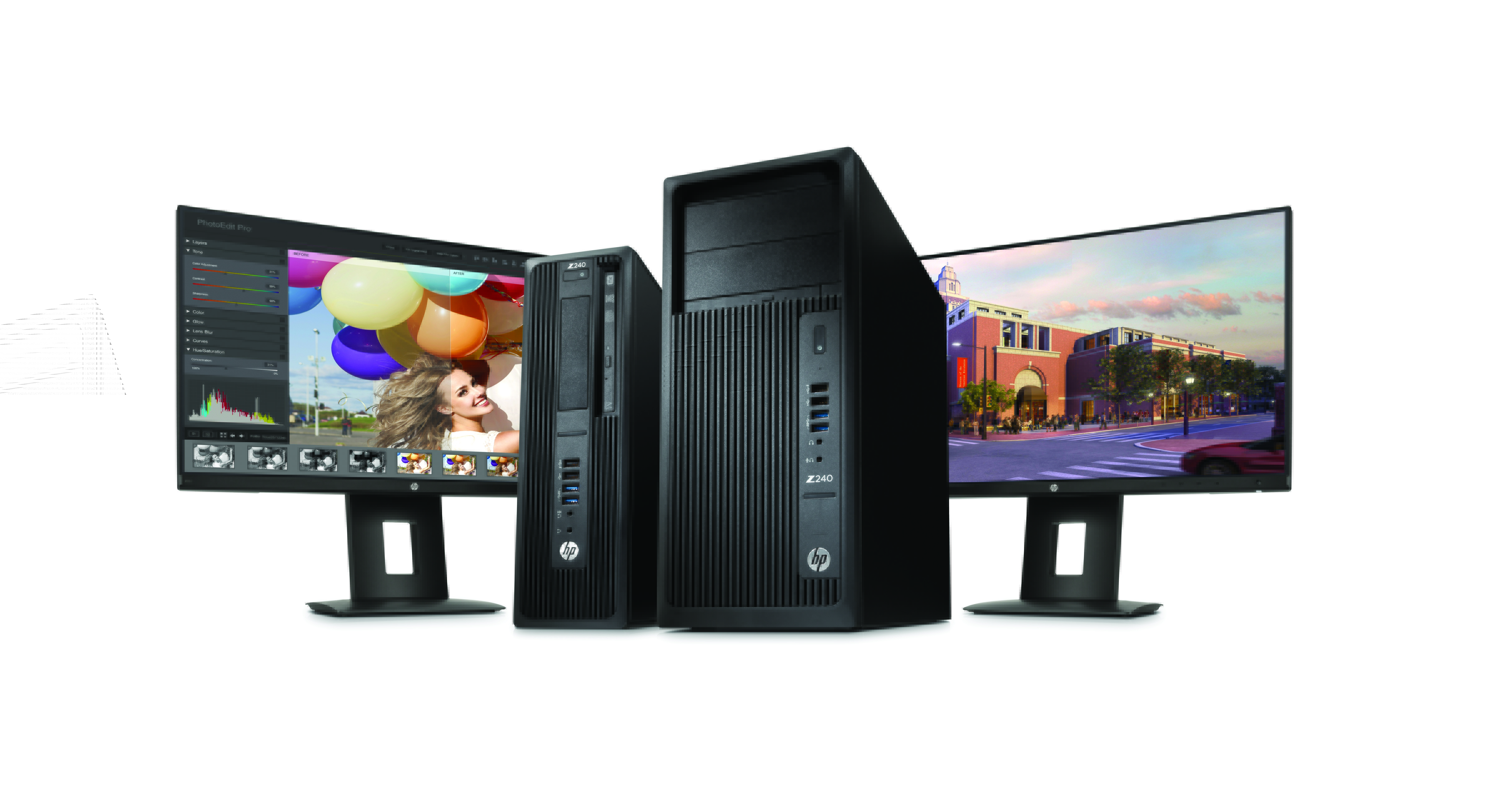 With these entries, HP said that it is attempting to offer more at an entry price point.

“In businesses, many may have been using a standard PC but can now afford the performance of a workstation … and many clients want the be able to access workstations but want a smaller form factor,” said Jeff Wood, vice president of worldwide product management of workstation and thin client business at HP.

Both offer similar specs and options, including Intel Xeon E3 or Core i3/i5/i7 processors, up to 64GB DDR4 ECC memory , Intel, NVidia or AMD graphics, the HP Turbo Drive G2, a dust filter option as well as a choice of Windows 7, 10 or Linux operating systems.

They also offer an integrated M.2 slot for expansion cards and connectors and have made the PCI slot an option.

The main difference between the two is that while the SFF is compact at 13.3 x 3.95 x 15.1 inches or “57 per cent smaller” than its full-sized counterpart, the tower was designed to be expandable in future upgrades.

According to Josh Peterson, director of worldwide product management at the workstation and thin client business, the focus is on “PC upsizers”.

He named a variety of verticals including engineering, architecture, media, healthcare, finance, surveying and mapping, government, education, and power office sectors that are all able to make use of the products, so long as they’re ready to “move up to performance,” he said.

The HP Z240 SFF and HP Z240 and are expected to be available in November, with either starting at $879. For full product specs, check out data sheets for the tower and SFF.