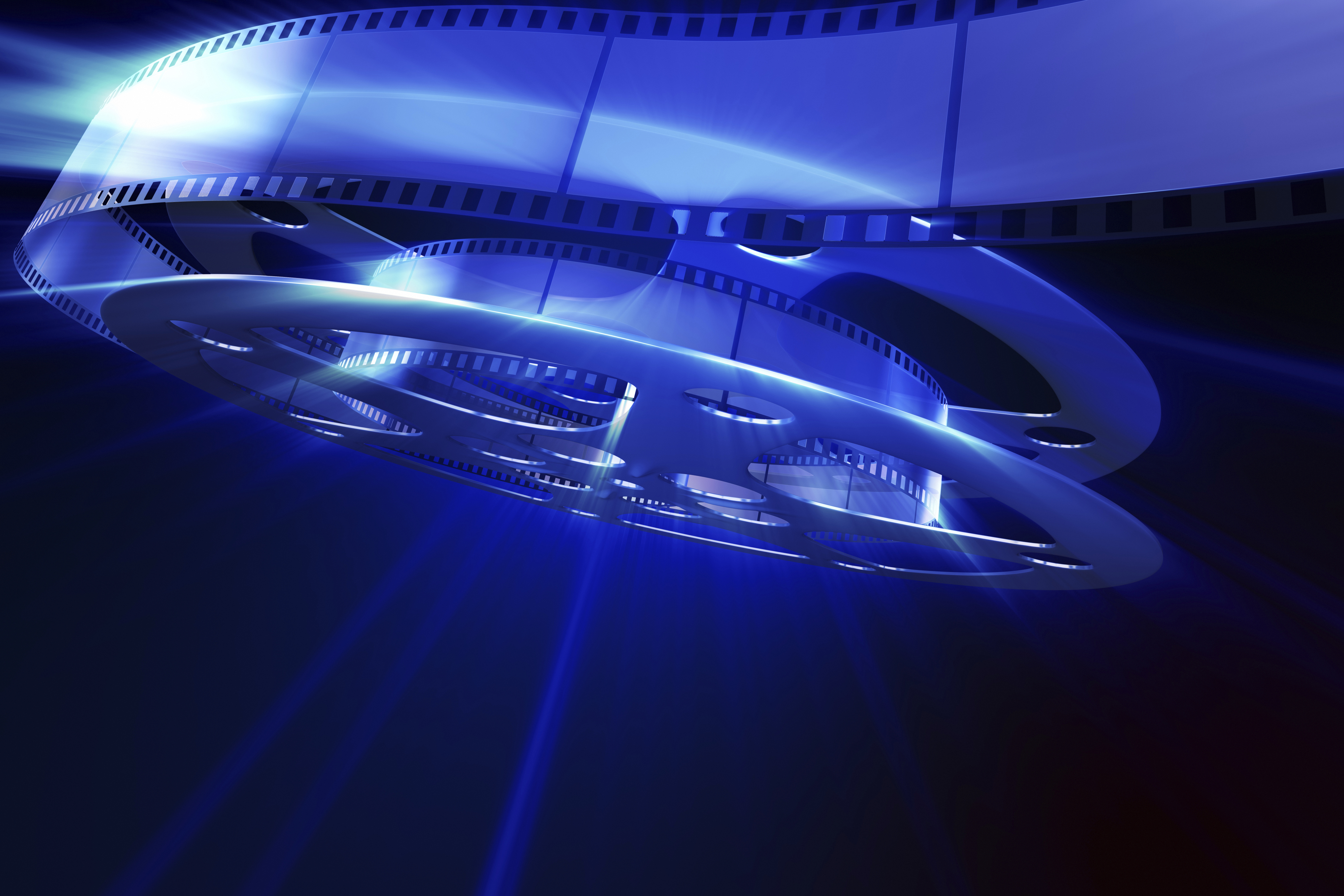 Canadian movie fans watching the Oscars this weekend will have their smartphones close at hand.

A survey of more than 500 Canadians by IDC Canada found that smartphones are changing how people watch movies of view major events such as the Oscars, which honour the year’s best in the world of motion pictures. The experience is changing from passive absorption to one of active participation through the sharing of comments and views which, in turn, influence the opinions of others.

“Moviegoers don’t just sit back and soak in movies or awards shows like the Oscars anymore,” said Warren Shiau, consulting director on buying behaviour with IDC Canada, in a statement. “Using their smartphones, they actively create reviews, comment on movies and awards and influence other moviegoers. Smartphones have become an integral part of the process of going to the theatre and enable moviegoers to be the most important critics of all.”

Jeff Jedras
A veteran technology and business journalist, Jeff Jedras began his career in technology journalism in the late 1990s, covering the booming (and later busting) Ottawa technology sector for Silicon Valley North and the Ottawa Business Journal, as well as everything from municipal politics to real estate. He later covered the technology scene in Vancouver before joining IT World Canada in Toronto in 2005, covering enterprise IT for ComputerWorld Canada. He would go on to cover the channel as an assistant editor with CDN. His writing has appeared in the Vancouver Sun, the Ottawa Citizen and a wide range of industry trade publications.
Previous article
ViewSonic launches 10-point multi-touch display
Next article
BlackBerry reaffirms commitment to enterprise market, highly regulated industries