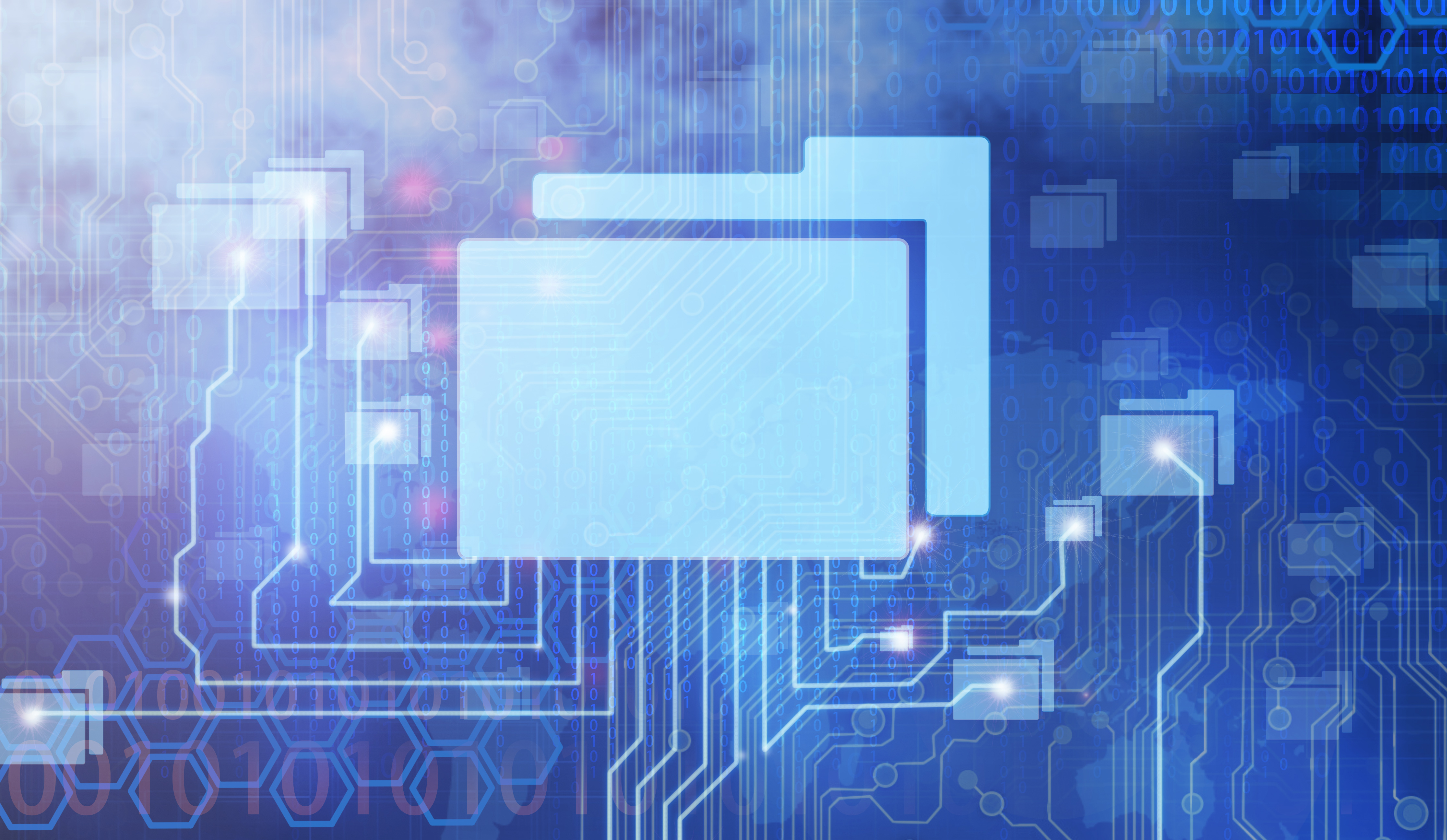 The new business, headquartered in New York City, was given the Kyndryl name back in April, six months after IBM officially said goodbye to its managed infrastructure services business. On July 1, it announced the leaders that will represent Kyndryl globally.

Xerxes Cooper, the general manager of global technology services at IBM, has been named president of Kyndryl Canada.

“By integrating multiple offerings into these six practices and applying our mission-critical system’s capabilities to a broader digital environment, we will be well-positioned to support our customers on their digital transformation,” Kyndryl Group president Elly Keinan said in a news release..  “These practices will leverage the most experienced talent in our industry to support our customers’ success.”

The six global practices are:

Kyndryl also announced the Kyndryl Advisory and Implementation services practice, which will include a group of senior business and technology executives who can advise Kyndryl customers on best-in-class digital environments and the adoption and integration of advanced technologies.

Kyndryl says it will announce more details on its organization in the “near future.”