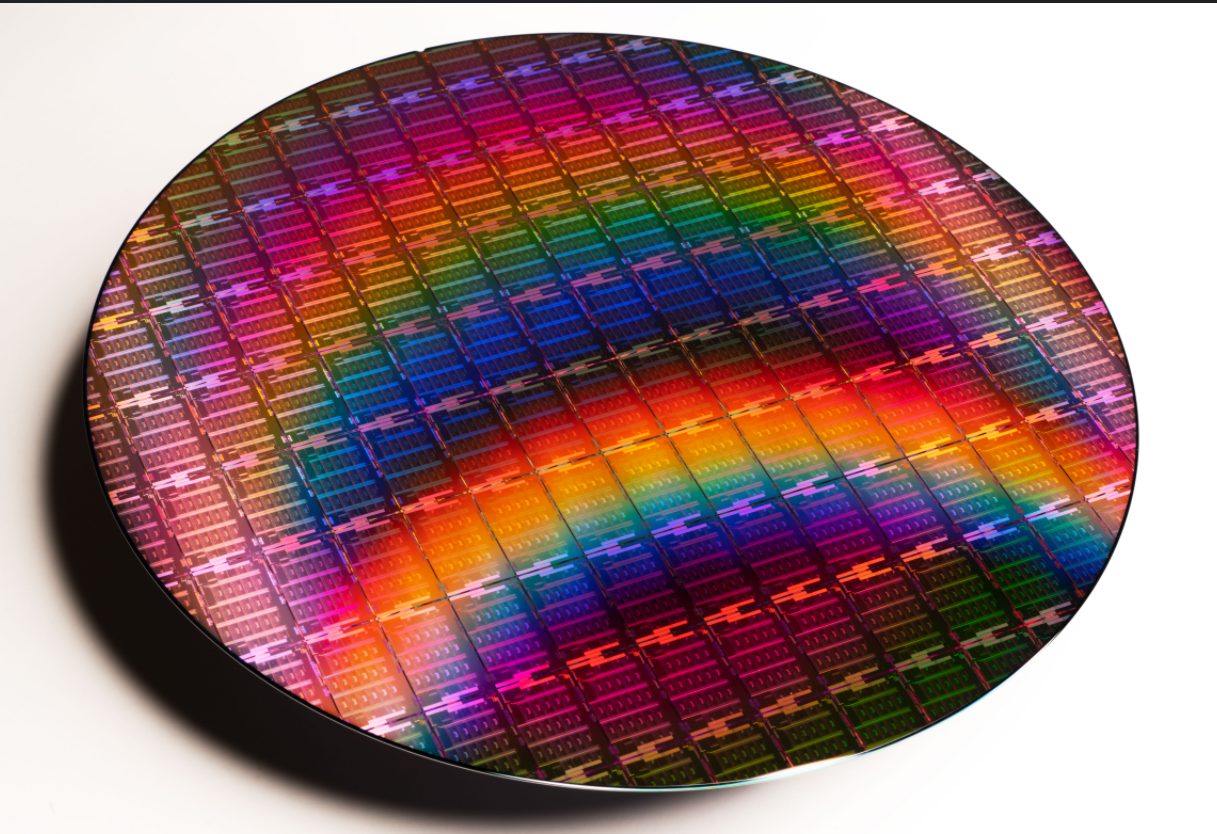 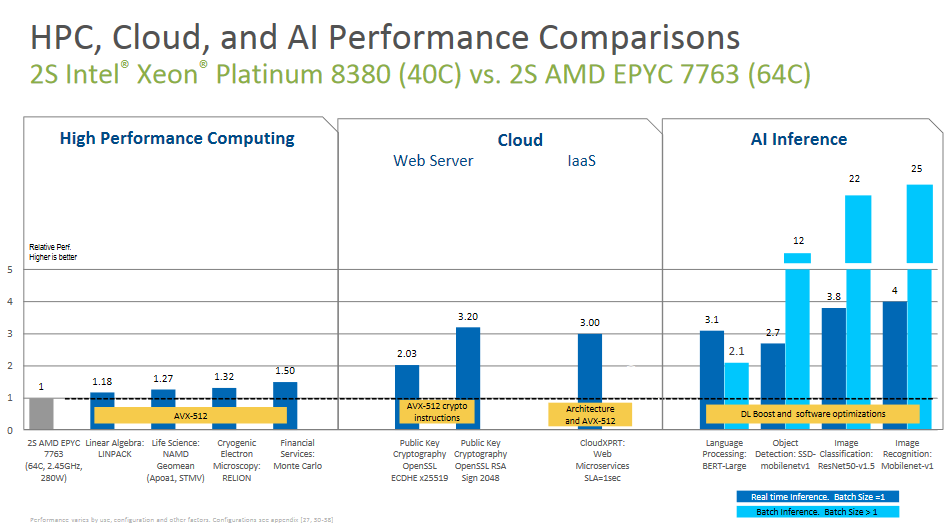 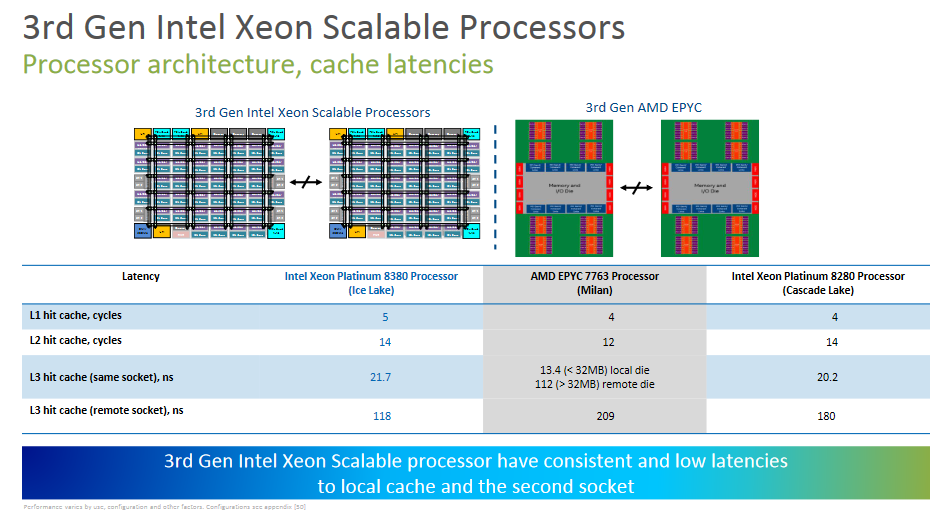 Every processor supports 6TB of DDR4 ECC memory, 2.6 times more than the previous Xeon generation. Memory can be installed in up to eight-channel configurations. Ice Lake-SP also supports Intel Optane persistent memory and features up to 64 PCIe 4 lanes per socket.

There are a whopping 57 SKUs to choose from. They’re divided into 10 segments, each optimized for a specific use case or cooling demand. The range between 10 to 40 cores and 105W to 250W TDP and multi-socket configuration ranges from single to eight sockets. 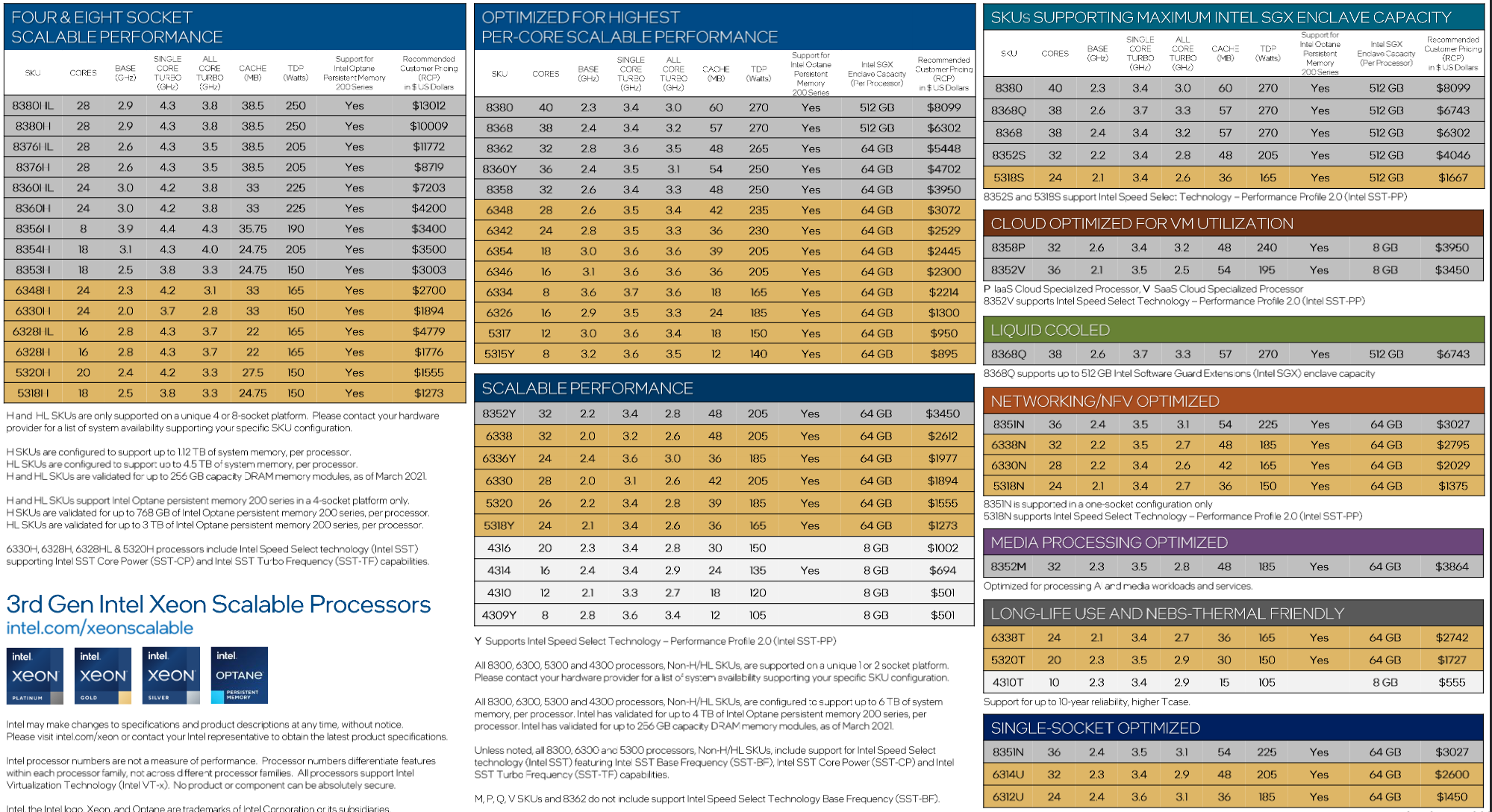 Ice Lake-SP is divided into 10 use cases. Source: Intel. Click to enlarge.

Intel’s traditional Xeon classifications still apply here: Silver for cost-effective performance, Gold for a balance of cost and performance, and Platinum for high-performance. Pricing starts at US$555 for the 10-core Xeon Silver 4310T.