IT and POS systems more vulnerable to “dirty power” 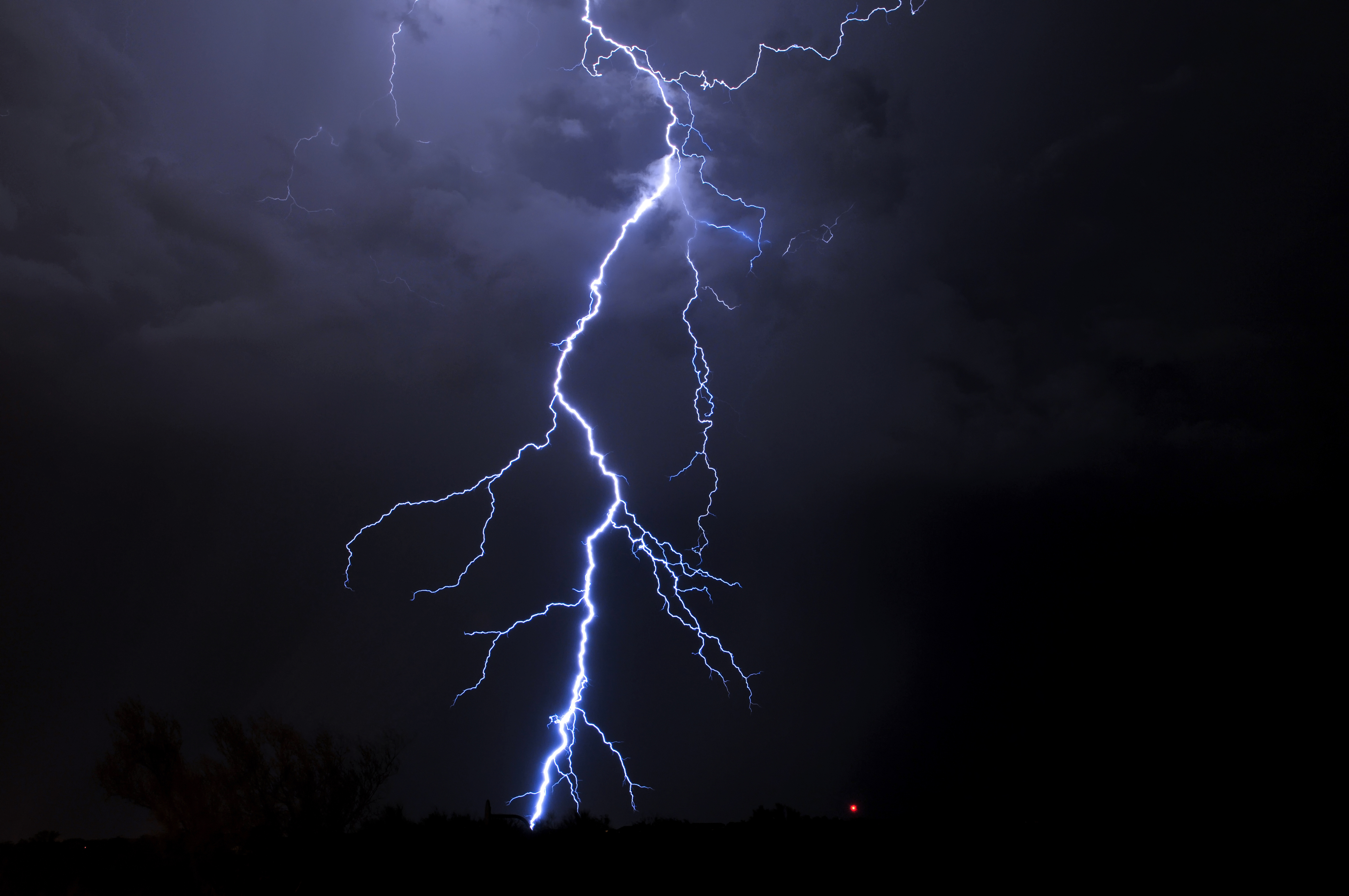 As IT and POS systems become more complex, more segmented and farther-reaching, businesses need to increasingly think about protection from “dirty power”, according to Joe Oreskovic, national sales manager at Eaton Industries Canada.

While equipment such as bar code scanners and POS terminals are actually more resilient today to electrical pollution – such as radio frequency radiation and voltage spikes – than before, their interdependence means that even if one is to fail, the whole system – and the customer – is likely to be impacted, said Oreskovic.

He added that experience also plays a key role – once a home has experienced a power surge due to a lightning storm, owners tend to buy surge protectors.

According to the annual report published by Eaton, in 2013 alone, over three million people were affected by power outages across Canada, with the average outage lasting about five hours.

Yet blackouts and surges are only one of nine categories of power problems defined by the power management company, which also include under and overvoltage, line noise, harmonic distortion and others, each requiring their own solutions.

In response, larger retailers are implementing solutions such as uninterruptible power supplies (UPS) that offer protection against multiple issues and also store backup power, according to Oreskovic.  In the event of power failure, a battery would allow for transactions to be cleared, followed by a graceful shutdown of the network.

These solutions, he said, are increasingly prevalent and sometimes even capable of diagnosing the problem.

“Power problems can be catastrophic, or they be fluctuational or they can even be invisible where you don’t know,” said Oreskovic.  He described how when something goes wrong, in many instances, a business owner blames the manufacturer and tries to replace components before considering power issues.

“Quite frankly, we normally judge power by a lightbulb,” said Oreskovic.  “Because we can’t see it, we don’t know the power quality.  We take it for granted.”

While power conditioning is still somewhat lacking among businesses, Oreskovic said that that there is increasing awareness around the issue.

“Gone are the days of isolated problems,” Oreskovic said. “Someone who is small may or may not have been exposed and may not see the value in it until they’ve been bitten.”

Skincare line moves to cloud with help from solution provider

Mobile POS systems will grow by five times in transactions in five...