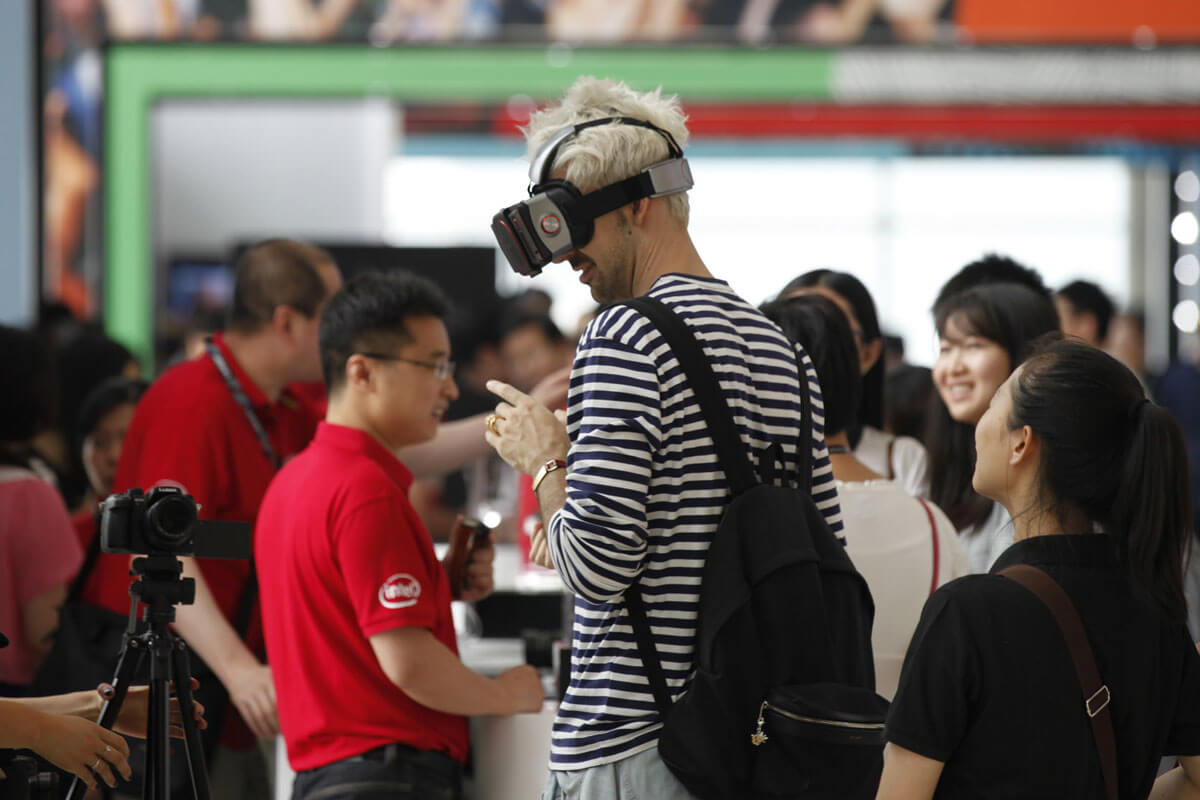 Orlando, FL – It’s rare that a company like Lenovo teases products before a big unveil, but in the case of what’s coming at Tech World on June 9, the multinational hardware maker seems quite eager.

At its Accelerate Partner Forum event in Orlando, FL, executives of all levels hinted at what will be the PC maker’s biggest push into the mobile space since acquiring Motorola from Google back in Jan 2014.

Specifically, at its gadget-oriented conference in San Francisco, Lenovo plans to announce rebranded smartphones, as well as early (or what Lenovo claims to be the world’s first) devices in collaboration with the Google’s Project Tango.

These would be the first fruits of Lenovo’s rebranding efforts.

The Motorola brand has been in limbo in recent months. Despite releasing well-received Android devices in recent years, the subsidiary seemed to be undergoing drastic integration – Lenovo announced at CES this year that it would phase out the Motorola moniker, then restructured all global organizations including its mobility division, ousting former president Rick Osterloh.

By keeping the “Moto” half of the subsidiary name, it would seem that the hardware maker isn’t ditching brand heritage entirely. Colin McIsaac, managing director of Lenovo Canada confirmed to CDN that smartphones released in North America will feature the “Moto by Lenovo” branding, similar to Samsung’s Galaxy line, while other markets will continue to see “Vibe” devices.

It would also seem that Lenovo will take the opportunity to break into the virtual reality (VR) or augmented reality (AR) space as well.

For the uninitiated, Project Tango is a Google Developers platform that gives devices the ability to perform 3D motion tracking, depth perception, and relative space measurement. The technology has yet to appear in a consumer device.

According to Lenovo, this would give a mobile device the knowledge of where it is physically and use applications such as navigation, virtual 3D worlds and games that involve the room which the user inhabits, essentially turning it into a device similar to Microsoft’s HoloLens.

It’s unclear at this time how many devices Lenovo will release in collaboration with Google, and what form factors they will take, be they smartphones or tablets. In any case, Lenovo’s attempt to break into both the mobile and VR/AR spaces in one fell swoop will be worth a close look.

We will be watching for more details as we near Tech World. Stay tuned to CDN for more.