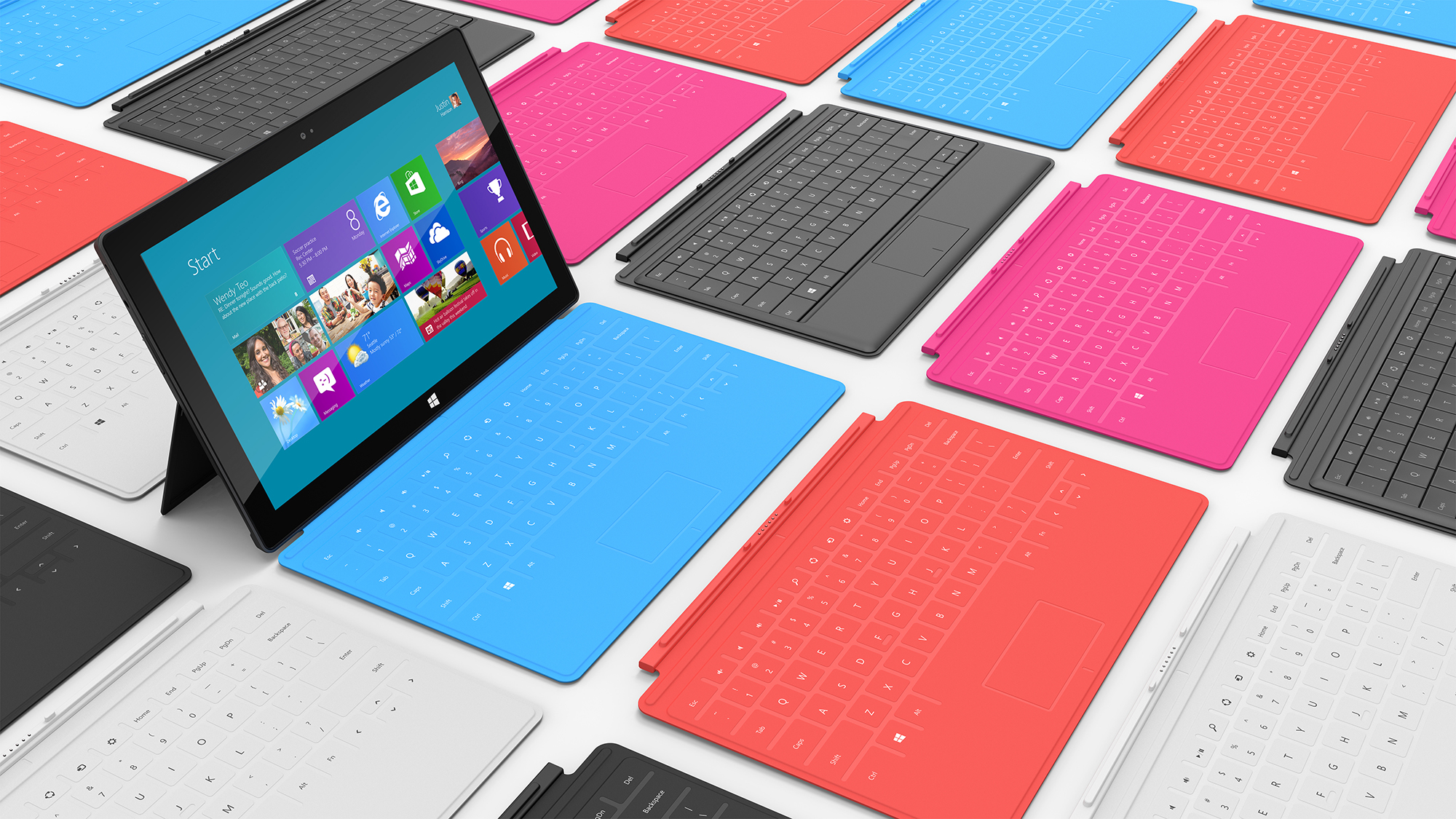 Microsoft today announced a new effort to bring Windows 10 to more workplaces using its Surface tablets and through the channel.

For the Surface Enterprise Initiative, the software giant has partnered with HP, Accenture and Avanade, but has created a “significant” new partnership with Dell.

“For the first time, Dell will sell Microsoft’s Surface Pro devices and accessories, along with its services and support to enterprise customers,” Microsoft said in a statement.

It added that it would be the first of a series of channel partnerships to bring Windows 10 devices layered with industry apps and solutions to enterprise.

The offering will be available in the US and Canada as early as next month, as Dell begins to sell Surface Pro and accessories through its commercial sales organization, and later in the year on Dell.com.

Devices it sells will come will have options for Dell services including hardware warranty, accidental damage service, deployment and configuration.

Microsoft also said that it would begin rolling out Windows 10 enterprise features to Windows Insiders, including Enterprise Data Protection, Microsoft Passport, a single signon service, and Windows Store For Business, an app store that brings together Windows store and company-specific apps for bulk deployment.

CDN Staffhttps://channeldailynews.com
For over 25 years, CDN has been the voice of the IT channel community in Canada. Today through our digital magazine, e-mail newsletter, video reports, events and social media platforms, we provide channel partners with the information they need to grow their business.
Previous articleAvaya takes a fresh look at market segmentation in Eastern Canada
Next articleVMware target workloads with new SDN solutions

Microsoft Surface Laptop Go 2 review: it has its charms, but is...