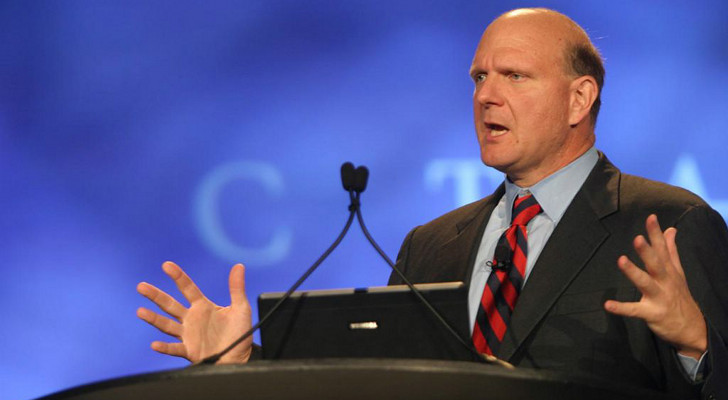 It’s been an interesting week for software giant Microsoft Corp. (NASDAQ:MSFT). And it’s only Tuesday.

Topping-off our Microsoft roundup is a report from CNBC that Microsoft may take part in the effort by investment firm Silver Lake to take PC vendor (and storage, servers, cloud and other offerings) private. According to the report, Microsoft may kick as much as $3 billion into the deal.

It’s an interesting proposition: Microsoft is cash-rich, and Dell, as one of the larger global PC makers, is a key Microsoft OEM partner and customer. One has to wonder though, what Microsoft’s other OEM partners would think about Microsoft owning a piece of one of their competitors. It would seem to open much potential for conflict.

Speaking of conflict, Microsoft’s Surface Pro tablet will hit selected channels in the U.S. and Canada on Feb. 9th, with an $899 pricetag. While Microsoft moved last week to open its Surface RT tablet to non-Microsoft retail outlets, at present there’s no word of a change in distribution for the more powerful, and business friendly, Surface Pro. That means you’ll only be able to get the Windows 8 tablet directly from Microsoft, either online or at the one Microsoft Store in Canada.

Finally, is Microsoft CEO Steve Ballmer a bull? Well, he’s certainly spirited, but according to a new book by former Microsoft executive Joachim Kempin, he also has a habit of ousting any up and coming executives that he sees as potential rivals.

Kempin told Reuters, “When you work that directly with Ballmer and Ballmer believes ‘maybe this guy could someday take over from me’, my God, you will have less air to breathe, that’s what it comes down to.”

Among the potential rivals to get the full Ballmer, according to Kempin, were former COO Richard Belluzzo and software guru Ray Ozzie.

Jeff Jedras
A veteran technology and business journalist, Jeff Jedras began his career in technology journalism in the late 1990s, covering the booming (and later busting) Ottawa technology sector for Silicon Valley North and the Ottawa Business Journal, as well as everything from municipal politics to real estate. He later covered the technology scene in Vancouver before joining IT World Canada in Toronto in 2005, covering enterprise IT for ComputerWorld Canada. He would go on to cover the channel as an assistant editor with CDN. His writing has appeared in the Vancouver Sun, the Ottawa Citizen and a wide range of industry trade publications.
Previous article
Seagate Wireless Plus: A smarter use of storage
Next article
How other countries are handling BYOD