Microsoft trials DNA storage, where a gram can hold a billion terabytes 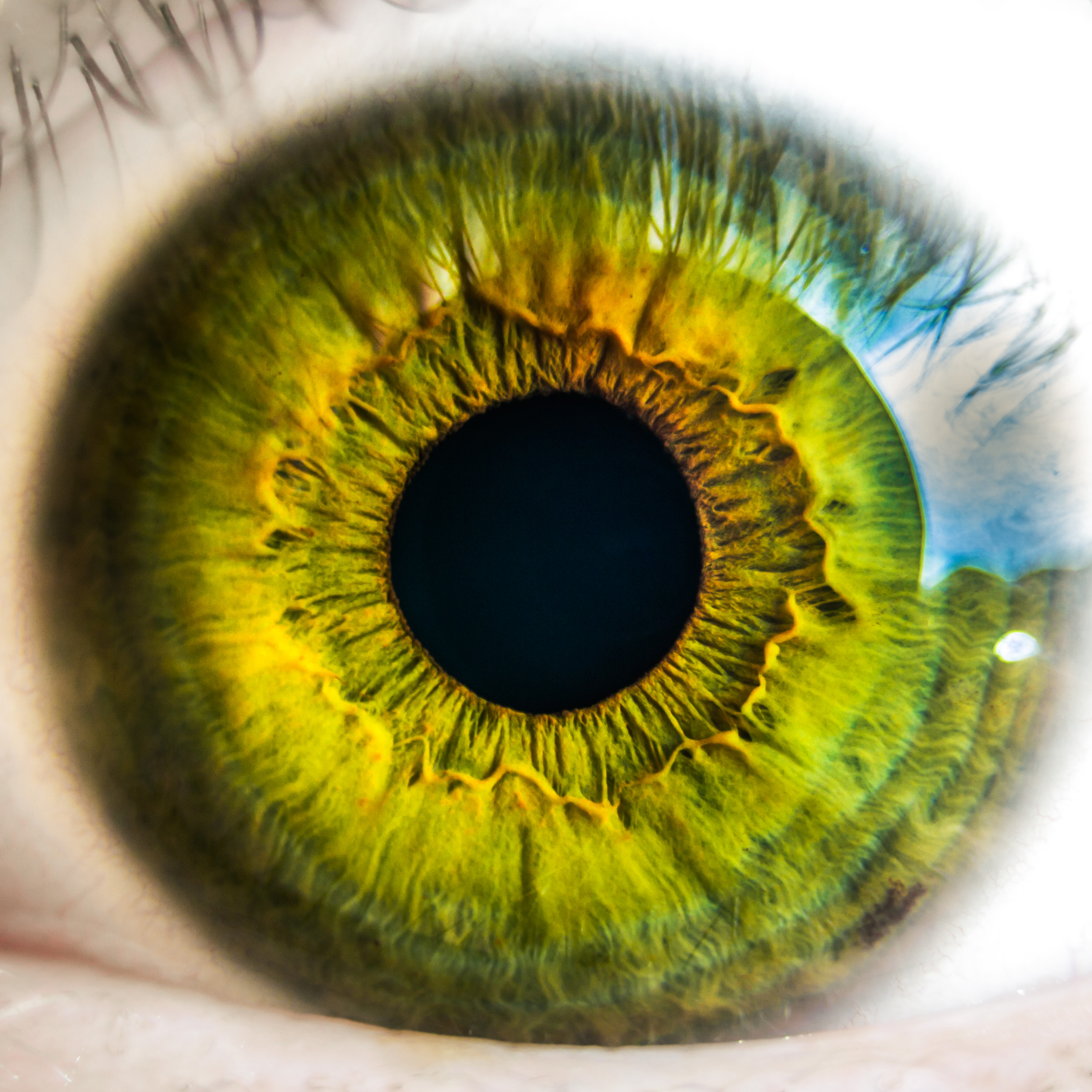 You have to give props to Microsoft for toying with science fiction.

The company, which was last seen experimenting with underwater data centres, is now looking into storing data in DNA. Yes, that would be the molecule that carries our genes.

Ars Technica reports that the Redmond, WA computing giant has bought some ten million strands of DNA from Twist Bioscience, a biology startup, to experiment with its capabilities.

Where day-to-day storage is measured in gigabytes and terabytes, DNA measures capacity in zettabytes – that is, a billion terabytes of data in a single gram. In addition, despite its biological nature, the material has been shown to be resilient, with strands from thousands of years ago successfully sequenced.

The technology has existed for a while, but reading and writing is still cumbersome. Twist has technology that is able to create custom strands, and so far has had uses in more conventional genetic modification applications.

Meanwhile, reading, or genetic sequencing has dropped in price and has even entered mainstream culture. According to Ars Technica, the human genome project, an international research effort to map human genes between 1990 to 2003 and costed $3 billion could be done today for about $1,000.

Microsoft has said that existing processes already allow it to read data from DNA. One can’t help but imagine all of the world’s data archived on the equivalent of perhaps a single server, entirely encoded on the material. 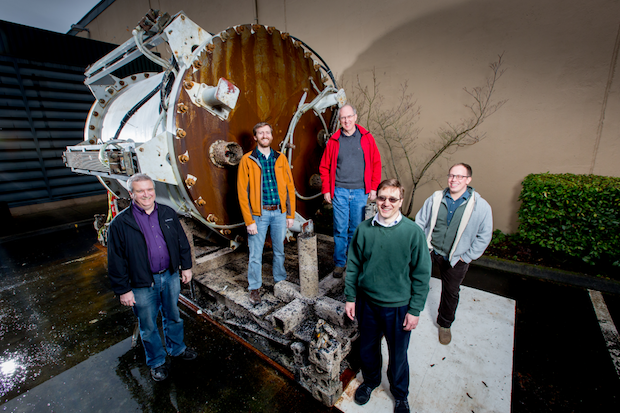