No, Microsoft didn’t remove update deferral option in Windows 10, it just tucked it away 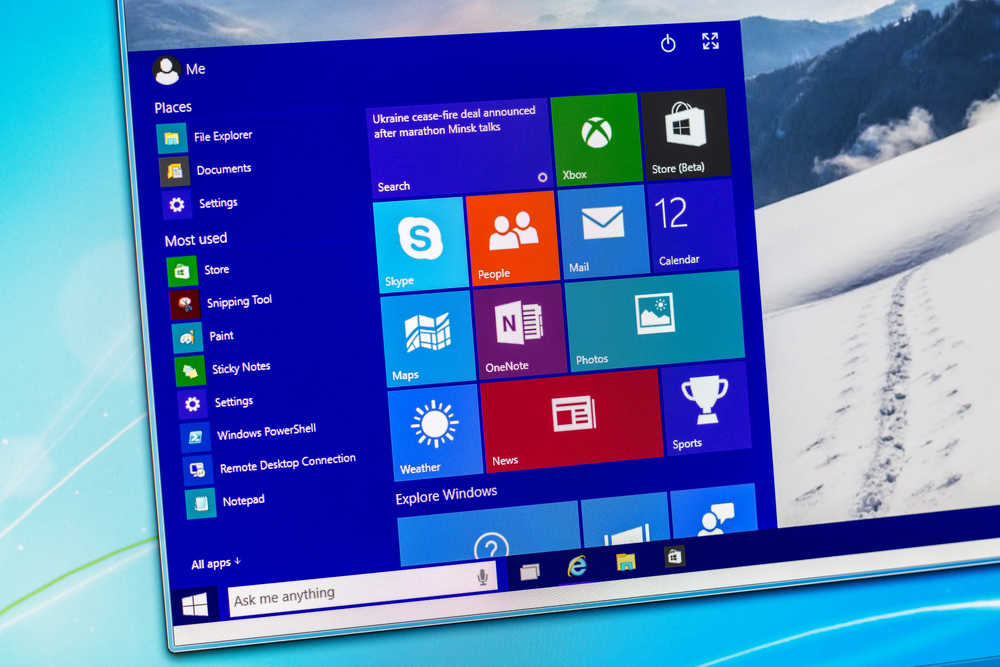 Several recent headlines suggested Microsoft has removed the defer updates option in the Windows 10 version 2004 update, when in reality the defer option has just been rendered inconspicuous and can still be found under the Local Group Policy editor.

“Update less: Last year, we changed update installation policies for Windows 10 to only target devices running a feature update version that is nearing end of service. As a result, many devices are only updating once a year. To enable all devices to make the most of this policy change, and to prevent confusion, we have removed deferrals from the Windows Update settings Advanced Options page starting on Windows 10, version 2004.”

With that said, the option still exists and remains easily accessible. Microsoft appended the following instructions to the bullet above:

The change affects users running Windows 10 Pro, Enterprise, and Education editions. There are good reasons to defer updates, especially feature updates that drastically alter the way the OS works. Many organizations run custom proprietary software that need to be verified for major patches–an often time-consuming process. A forced upgrade before verification could easily break critical systems and functions. Furthermore, given Microsoft’s bug-ridden patching record, admins may need to push back an update until Microsoft resolves all the glitches.  To prevent causing catastrophic failures, Microsoft has allowed IT admins to defer feature updates by up to a year.

It’s no surprise that this convenience comes at the cost of security. Without up-to-date security patches, systems are left vulnerable to all kinds of attacks and malware. By removing the defer update option in the Windows Update panel, Microsoft hopes that more systems will be better protected by default.

The Windows Group Policy Editor is a part of Windows 10 Pro, Enterprise, and Education editions. Windows 10 Home users will need to directly edit the registry to defer updates.

Tom Li
Telecommunication and consumer hardware are Tom's main beats at Channel Daily News. He loves to talk about Canada's network infrastructure, semiconductor products, and of course, anything hot and new in the consumer technology space. You'll also occasionally see his name appended to articles on cloud, security, and SaaS-related news. If you're ever up for a lengthy discussion about the nuances of each of the above sectors or have an upcoming product that people will love, feel free to drop him a line at [email protected]
Previous article
FreshBooks joins Ingram Micro’s Cloud Marketplace
Next article
Microsoft says it’s removing Fetch file feature from OneDrive