No need for phone pairing with Samsung’s Gear S smartwatch

One of the main things that make many smartwatches not so smart is that they need to be paired with a mobile phone in order for its user to receive and make calls.

South Korean tech giant Samsung Electronics Co. Ltd. is taking care of that issue with its release of the Gear S smartwatch which sets itself apart from the herd with its beautifully curved body and 3G connectivity that allows it to  phone calls without linking to a smart phone. 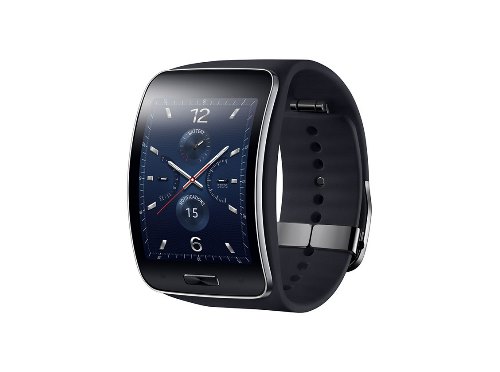 The device is actually powered by the open source Tizen operating systems and connects to 3G over 900/2100MHz or 850/1900MHz frequencies as well as 2G with 900/1800MHz or 850/1900MHz. Its communication capabilities  to Bluetooth and Wi-Fi connectivity allowing for seamless notifications for social networks, calendars and apps even when the user is away from a phone.

Related Articles
Five smartwatch apps worth having on your wrist
Standalone smartwatch is coming to market soon
Past, present and future smartwatches 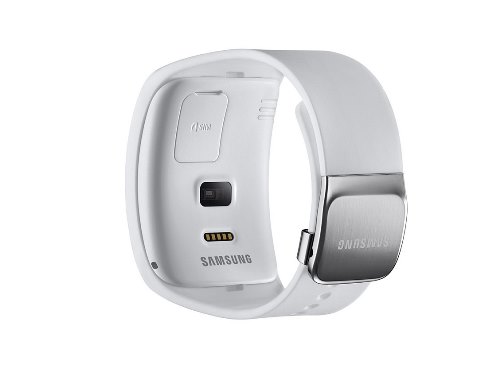 “It lets users instantly reply to incoming messages using the screen keyboard, or utilize enhanced S voice functionality to ensure tasks can be completed immediately,” according to a statement from Samsung. “Finally with the Samsung Gear S, people can seamlessly make and receive calls directly from their wrists, or get calls forwarded from their smart phones.” 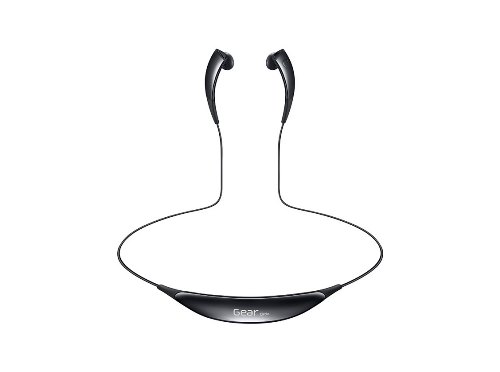 The device features a curved Super AMOLDE 2” display and a flexible band. It has 512MB of memory and 4GB of internal storage. The 300mAh Li-on battery provides two days’ worth of power with “typical use,” according to Samsung. The Gear S is dust and water resistant.

The Gear S is also a fitness monitor with a built-in GPS, heart rate monitor, accelerometer, gyroscope, compass and barometer. The watch integrates with Samsung’s S Health platform and Nike+ Running. It also comes with applications for news, weather, and music and image gallery.

Samsung also announced the new Samsung Gear Circle. It’s a necklace like device that pairs with a smart phone via Bluetooth and allows users to receive calls, listen to music and make voice commands. It features a magnetic lock that clasps around a user’s neck when not in use. It also has vibrate functions to signal incoming calls and notifications.