Panasonic get Tough with semi-rugged laptop 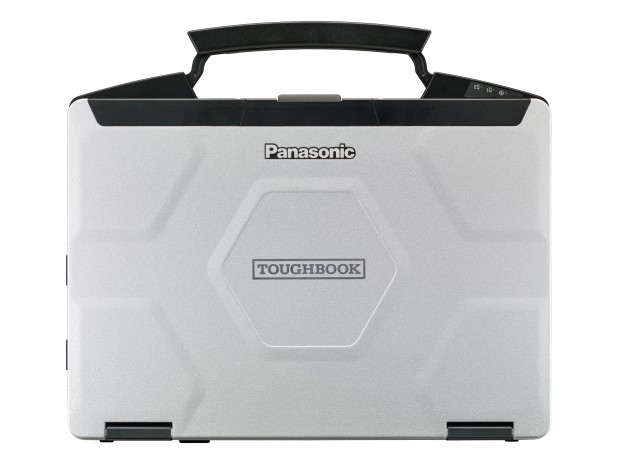 Electronics manufacturer Panasonic is known for its rugged and durable Tourghbook laptops for the most extreme use cases, and it’s not making a play for the semi-rugged market with its new Toughbook 51.

According to Panasonic, the Toughbook 54 is the thinnest and lightest semi-rugged laptop in its class. Depending on the mode, the weight is between 4.2 and 4.6 lbs., and it measures 1.2” thin. Featuring a 14” display with a choice between HD (768p) and FHD (1080p) and running Windows 8.1 Pro or Windows 7 Professional, the Toughbook 54 is powered by a 5th Generation Intel Core i5 vPro processor.

The vendor promises 11 hours of battery life – expanded to 18 with an optional hot-swappable second battery, and a range of hard drive, optical drive and expansion drive options, as well as up to 16GM memory. According to Panasonic, it’s a good fit for mobile workers in demanding markets such as video production, insurance, utilities, construction, field service, public safety and government.

Four model options are available — Lite, Prime, Gloved Multi Touch and Performance – depending on the customer need and use case.

“A significant portion of the workforce spends more time on the road than they do behind a desk, and they need technology tools purpose-built for them,” said Anthony Mungiello, Toughbook product manager, Panasonic System Communications Company of North America, in a statement. “With the Toughbook 54, we incorporated the latest technological advances to design a tool for these workers that was most portable and advanced of its kind, without sacrificing on the reliability Panasonic is known for.”

The Toughbook 54 features an MIL-STD-810G and IP5x magnesium alloy design with built-in handle and claims to withstand 3 foot drops on 26 faces. It also features port covers and a spill-resistant keyboard, touchpad, hinges and display. Graphics options include the Intel HD Graphics 5500 and, on the Performance model, AMD FirePro M5100 graphics. A touchscreen option is also available, as is a 1080p HD webcam.

Pricing starts at US$1499 with availability later this month. 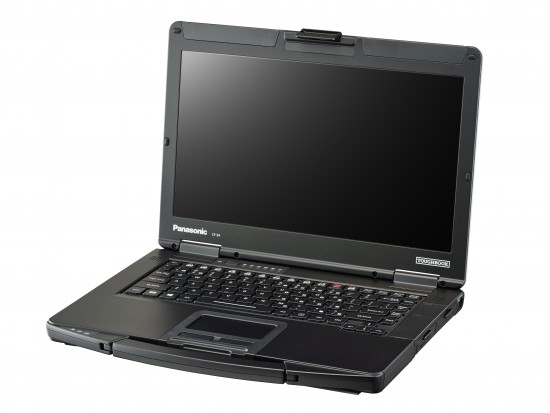