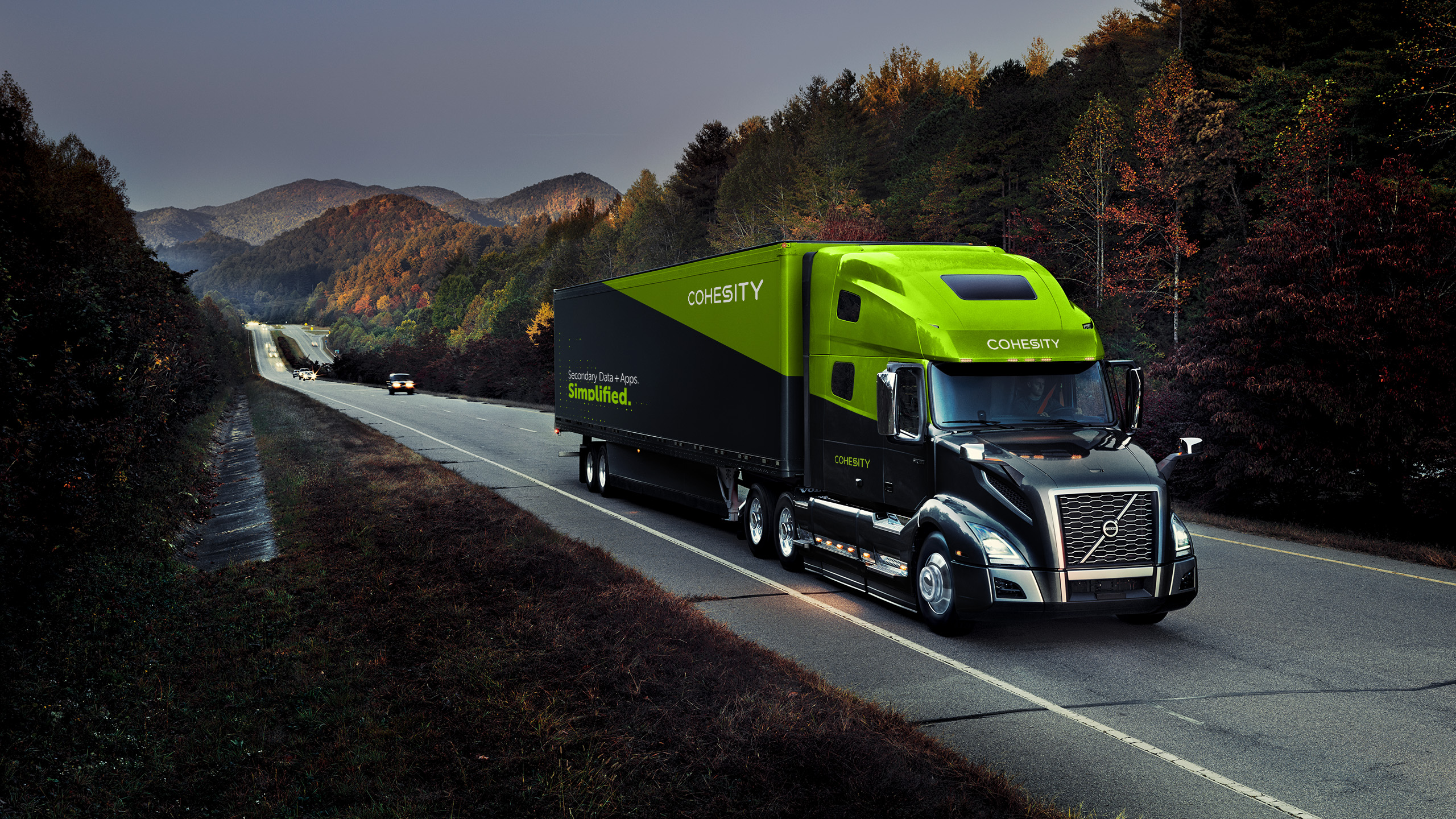 San Jose, Calif.-based data platform firm Cohesity Inc. is expanding its Canadian presence with an office in Toronto and between 100 and 120 employees across the country within a year’s time, according to the firm’s engineering lead for the Canadian office.

About 50 of those jobs will be engineering jobs as the Toronto office will be an R&D-focused location, says Satinder Sharma, director of product solutions engineering at Cohesity. The firm has operated a small presence in Toronto, but with major clients in the banking sector – Sharma says Cohesity counts the three largest banks as clients – and the public sector, it already has a good client base to build from.

Sharma will be leading the engineering office in Toronto and Jay Hardwick, director of sales at Cohesity, will be leading sales efforts across the country. All of Cohesity’s revenues come through the channel, so sales reps work with partners to land new clients.

“Toronto is a great location for us to start our operations form an engineering and R&D standpoint,” he says. Cohesity’s first office will be a temporary facility, with plans to move to a permanent location after a hiring surge.

At a time when many enterprises are grappling with data fragmentation issues and are trying to create “data lakes” that serve as the ultimate repository for raw data, Cohesity offers its combination of hyperconverged hardware appliances and a suite of software products to do the job. What started as backup is now expanding to analytics, and many other applications with Cohesity’s recently launched MarketPlace storefront for third-party apps.

“Many organizations don’t end up using any of their data at all,” Sharma says. “You need a very scalable file system to do that, and that’s what we have.”

“These are not small customers, they’re spending a lot with Cohesity,” Sharma says.

Jonathon Mancini, a supervisor of data centre operations at a large Canadian municipality,  has been a customer of Cohesity’s since last August. He uses the solutions for backup and recovery, as well as files and objects storage.

“We’ve been able to reduce our backup time,” he says. “We’ve reduced our backup window from days to hours.”

Previously Mancini’s team was using Veeam as a backup solution. Where it took 12 hours to backup a file server, Cohesity can do it in 12 minutes. It can also search out a specific PDF file among petabytes of data in about 30 seconds.

Mancini bought Cohesity through Compugen, a Canadian partner, and runs its software on HPE appliances. He doesn’t anticipate the relationship will change too much with the new office in Toronto.

“The fact they’re making an investment in Canada speaks volumes to me, most companies don’t do that,” he says.

Sharma says Toronto is a hub for technical talent, point to area universities the University of Toronto and the University of Waterloo as examples of creating a pipeline of young workers. He also points to Canada’s opening up its immigration program as helping to create an environment where talent is easy to hire.

“We are more open to new college grads and it gives us the ability to tap into that,” he says. “They might not be experienced talent, but there’s a lot of new talent that other companies may not be tapping in to.”

All sales through the channel

Sharma describes Cohesity as a “channel first” organization. All of its revenues involve a partner. In Canada, it’s already working with CDW, Scalar, and Softchoice. It also works with vendors HPE and Cisco. Jennifer Judge manages Cohesity’s channel program in Canada.

“We rely a lot on channel partners,” he says. “They are key to our business.”

The role of Cohesity’s internal sales staff is sometimes to lead the sales process and find the right partner to join, and other times to provide partners with assistance on a sales process they started.