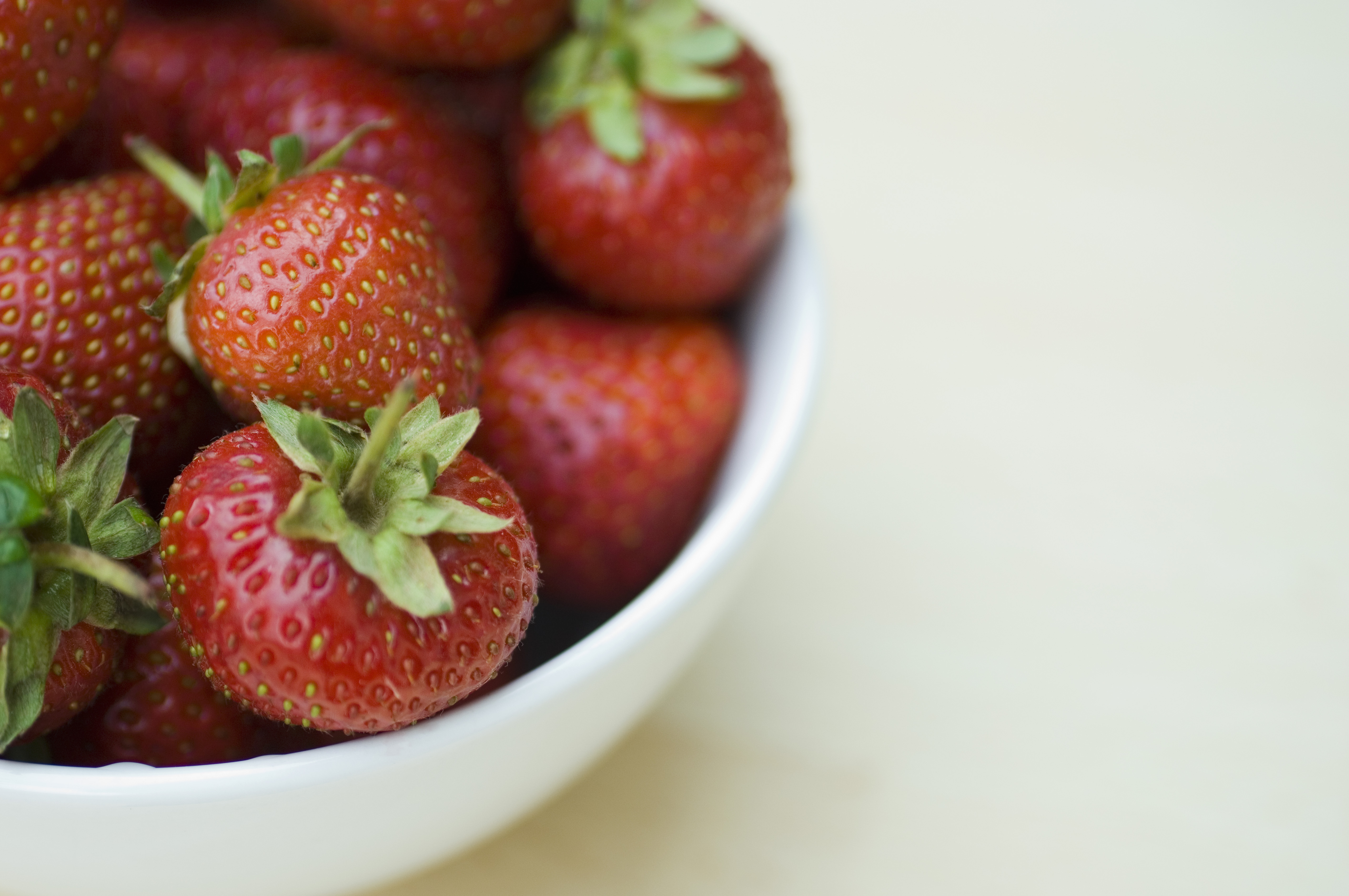 Canadian grocery giant Sobeys Inc. said it has no plans to reconsider its decision to pull the plug on its year-old, SAP-powered ERP system.

The Stellarton, N.S.-based company claims the system caused its database to crash in early December, leaving it unable to process the transactions moving through the stores’ systems. Bill McEwan, Sobeys’ chief executive, said the problem created a five-week backlog just before the holiday shopping period.

The second-largest supermarket chain in Canada, Sobeys has 400 company stores and 1,000 franchise stores including IGA, Foodland and Price Chopper outlets.

On Jan. 24, McEwan announced the company was ditching the software because it couldn’t handle its ordering and data processing needs for its stores in Ontario and Atlantic Canada.

However, SAP officials said they only learned of the decision through a press release issued two days before a scheduled meeting with Sobeys brass.

“We’re both surprised and disappointed by the announcement made by Sobeys,” said William Wohl, spokesperson for SAP America in Philadelphia. “We’ve had such a good dialogue with Sobeys all along.”

Despite attempts by SAP to repair the relationship, Sobeys officials are adamant the ERP project will be dismantled.

“It was a situation where we had a business disruption. We looked at an evaluation of our enterprise-wide software and that resulted in the decision, so I would be surprised if there was a change in conclusion,” said Stewart Mahoney, vice-president of treasury and investor relations for Empire Company Ltd., which owns 62 per cent of Sobeys.

“We indicated we plan to move ahead without SAP and Mr. McEwan and the Sobeys’ board of directors were quite clear in terms of Sobeys coming to that conclusion,” he said.

Mahoney added the project will cost the company $89.1 million and Sobeys is predicting the interruption of business will cut its quarterly operating profit by 16 cents a share.

“We’re through with that period. But there was an opportunity cost there because that’s a busy period for us leading up to the Christmas period,” Mahoney said.

SAP has been working with the company prior to this project, implementing a human resources and financial system. In fact, SAP and IBM were using Sobeys as an example of a satisfied customer.

Sobeys has not said what they will use to replace the SAP system but will continue to use the software for its financial and human resource needs. In a statement issued after a meeting on Jan. 26, SAP said it “agreed to continue discussions with Sobeys in private.”

“It is true we have had discussions with Sobeys about various aspects of its projects that needed to be resolved,” said Wohl.

Angela Carmichael, an IBM Canada Ltd. spokesperson said there was a problem with Sobeys’ DB2 database but it was addressed and Sobeys remains a customer. “We put our best people on it and fixed it as fast as we could,” she said, “They’re still using DB2 in other parts of their business.”

Wohl suggested a change in leadership at Sobeys may have precipitated the decision to dump the project. He pointed to McEwan’s arrival Nov. 25, just as the crash occurred.

Derek Prior, SAP research director with Stamford, Conn.-based Gartner Group Inc., said SAP is ahead of other ERP software vendors at sizing the infrastructure for their applications, but said ongoing assessment of an ERP life cycle is also needed.

“You don’t hear of these failures frequently. The successes are much higher, but successes aren’t news,” said Prior.

“Overall, SAP has a good record of getting sizing performance right. But within the retail sector there have been projects which run into problems due to the very high volumes and narrow time windows involved.”

Prior also questioned why Sobeys waited so long into the project to reject SAP.

Mahoney said the system has been problematic since its launch a year ago. “We had been behind our timeline and there had been a number of issues,” he said.

Go to the top.

CDN Staffhttps://channeldailynews.com
For over 25 years, CDN has been the voice of the IT channel community in Canada. Today through our digital magazine, e-mail newsletter, video reports, events and social media platforms, we provide channel partners with the information they need to grow their business.
Next article
To serve and protect