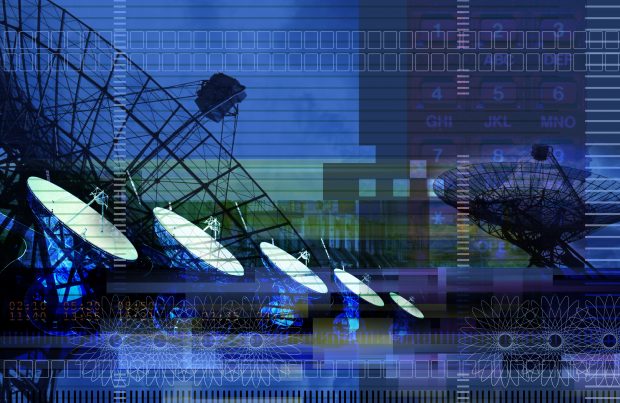 Not all 4G LTE networks are built equally, especially if they are Canadian.

A new report from OpenSignal, a cellular coverage analysis organization, indicates that, surprise, surprise, Canada is nowhere near the top among LTE networks in terms of speed or coverage as of Q3 2015.

These spots, in speed, are reserved for

In 17th position with downloads of 18 Mbps, Canada manages to beat the global 4G LTE average of 12.6 Mbps.  Even at this speed, however, 4G LTE nearly quadruples the 3G average of 3.2 Mbps, and more than doubles 5 Mbps from Wi-Fi.

Among Canadian carriers, the report ranked Videotron first, followed by Telus, Bell, Rogers, Koodo and SaskTel. According to OpenSignal, Wind Mobile, which runs an HSPA+ network and should have speeds between 3G and 4G levels, only achieves a download average of 1.7 Mbps.

In coverage, Canada did even worse, clocking in at 21st place.

Here, Canada even ranked below China, which sits at 12th place with 76 per cent coverage.

Rather than relying on geographic coverage, which may put countries like Canada at a disadvantage, OpenSignal says it looked at “the proportion of time users have an LTE signal, or LTE ‘Time Coverage'”

“[This] is our proprietary metric for looking at coverage holistically, instead of just as a measurement of geographical reach,” it said in the report. “Time coverage measures the proportion of time users spend connected to a particular network, whether they’re indoors or out, on the move or standing still. We represent time coverage as a percentage, so if an LTE network has 80 percent time coverage, that means its customers, on average, can get an LTE signal 80 percent of the time.”

In this category, Rogers led, followed by Videotron, Koodo, Bell and Telus.

CDN Staffhttps://channeldailynews.com
For over 25 years, CDN has been the voice of the IT channel community in Canada. Today through our digital magazine, e-mail newsletter, video reports, events and social media platforms, we provide channel partners with the information they need to grow their business.
Previous article
CDN Digital Edition recognizes Women in the IT Channel
Next article
Kaspersky’s new price tags on data leaks may give sticker shock