As enterprises aim to reduce the costs and complexity of their IT environments, there’s a growing opportunity for channel partners in the workspace-as-a-service (WaaS) space. According to a recent research report from Transparency Research, the WaaS market will be valued at US$18.37 billion by 2022.

The “Growth of Global WaaS Market Shifts into High Gear with Expanding Enterprise Mobility, Expected to Reach US$18.37 billion by 2022” report shows an expected 12.1 per cent compound annual growth rate between 2015 and 2022. Much of the success of the WaaS market will come in North America, where the research firm expects to see the greatest number of deployments.

This will likely mean an increasing opportunity for channel partners.

“The numbers reported by Transparency Research reflect the increase in demand we have seen through our global distribution channel as organizations transition their infrastructure to the cloud,” said Seth Bostock, CEO of IndependenceIT, in a statement about the research. IndependenceIT provides a cloud management platform to enterprises, service providers and ISVs to deliver cloud workloads to any device.

The report referred to WaaS as a recent trend in IT that is having an impact on changing work culture and the business environment. Transparency Research also noted the interest among businesses to provide client access to information and applications any time from any device. That’s where WaaS comes in. 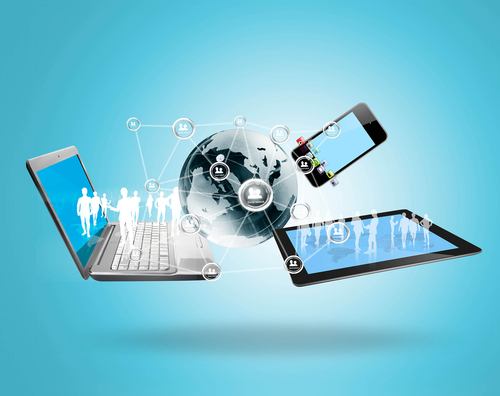 WaaS is a combination of virtual desktop infrastructure (VDI), desktop-as-a-service (DaaS) and hosted applications. WaaS eliminates the need for a particular workstation while also providing many of the benefits of a physical workstation, the report stated. The end result is increased employee productivity and greater access to data and applications from anywhere in the world.

Currently, North America accounts for 40 per cent of the WaaS market revenue. Much of the interest, according to Transparency Research, is because of the need for businesses to replace aging desktop virtualization technologies.