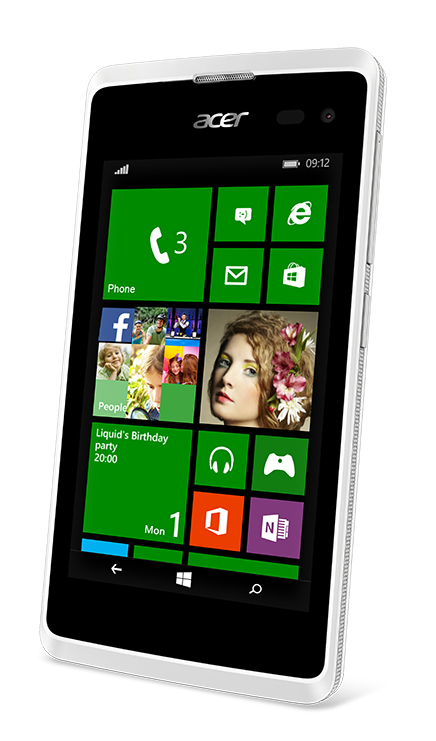 Is North America ready for an Acer-branded smartphone for less than $100?  At its inaugural “[email protected]” event in New York today, Acer unveiled a range of products, including the Liquid M220 smartphone.

Currently sold in 55 countries, the Windows 8.1 device will be available in Microsoft Stores in the US for around $79.99.

It features a Qualcomm Snapdragon 200 processor, dual-core 1.2GHz CPUs, 1GB memory, a replaceable 1300mAh battery, 8GB of expandable storage.  Unlike other products in this list, Acer has not announced any Canadian availability. 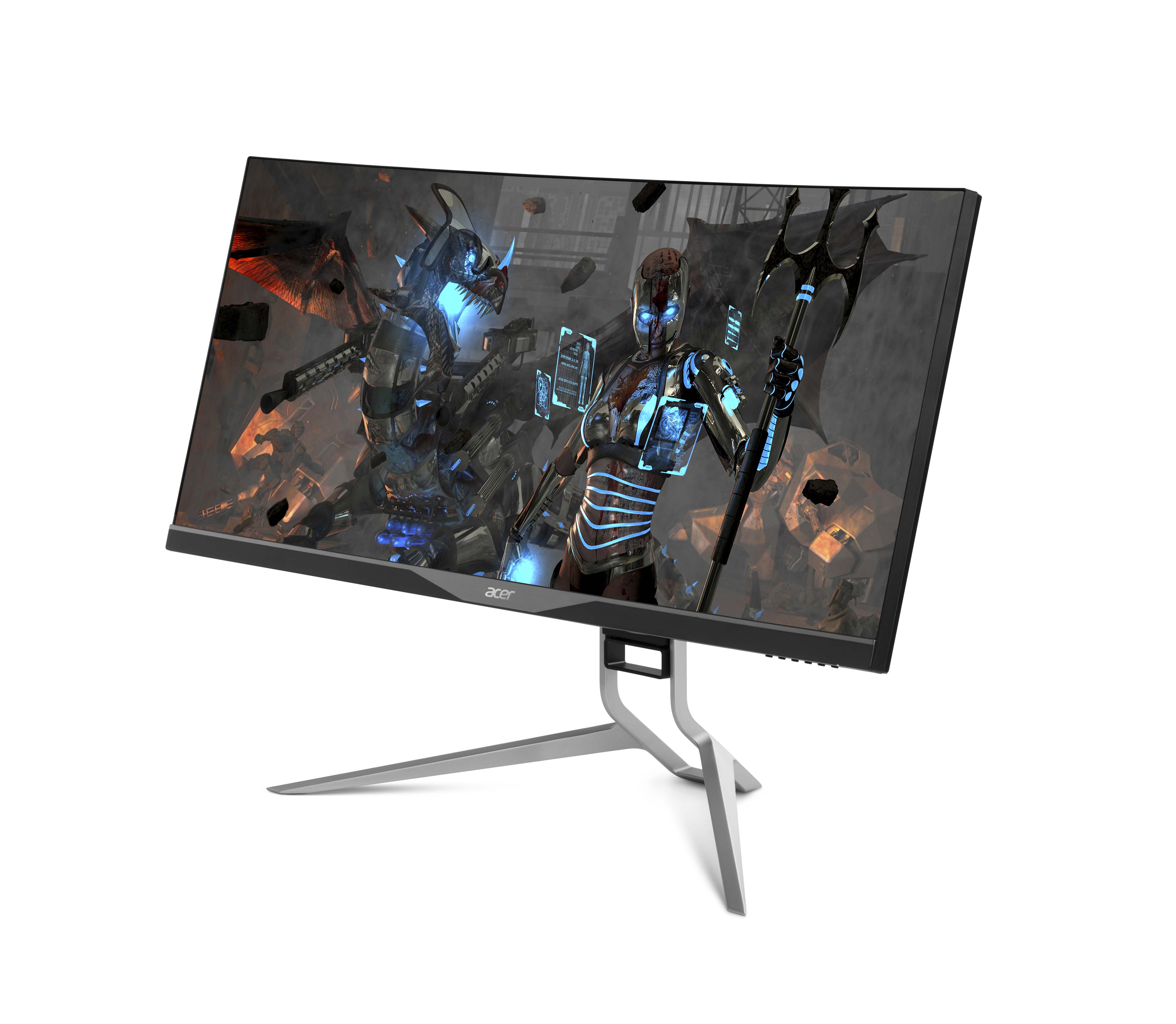 It will be available in Canada in September starting at $1,299. 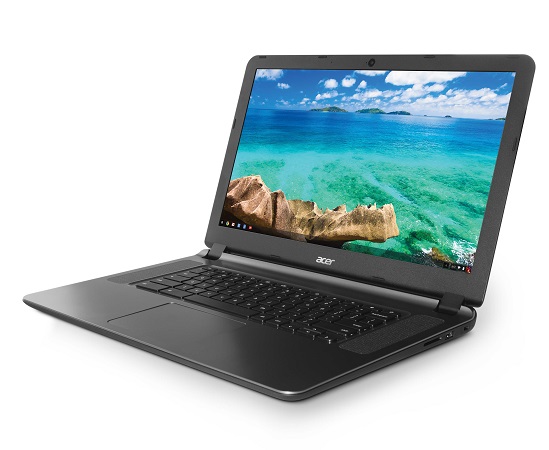 Acer’s Chromebook line has been expanded with new CB3-531 models that start at $199.99 with Canadian availability starting in July.  It features the Intel Celeron N2830 dual-core processor and has 16GB of eMMC storage,  a 1366×768 screen, and will be available with 16GB of internal storage and 2GB RAM. 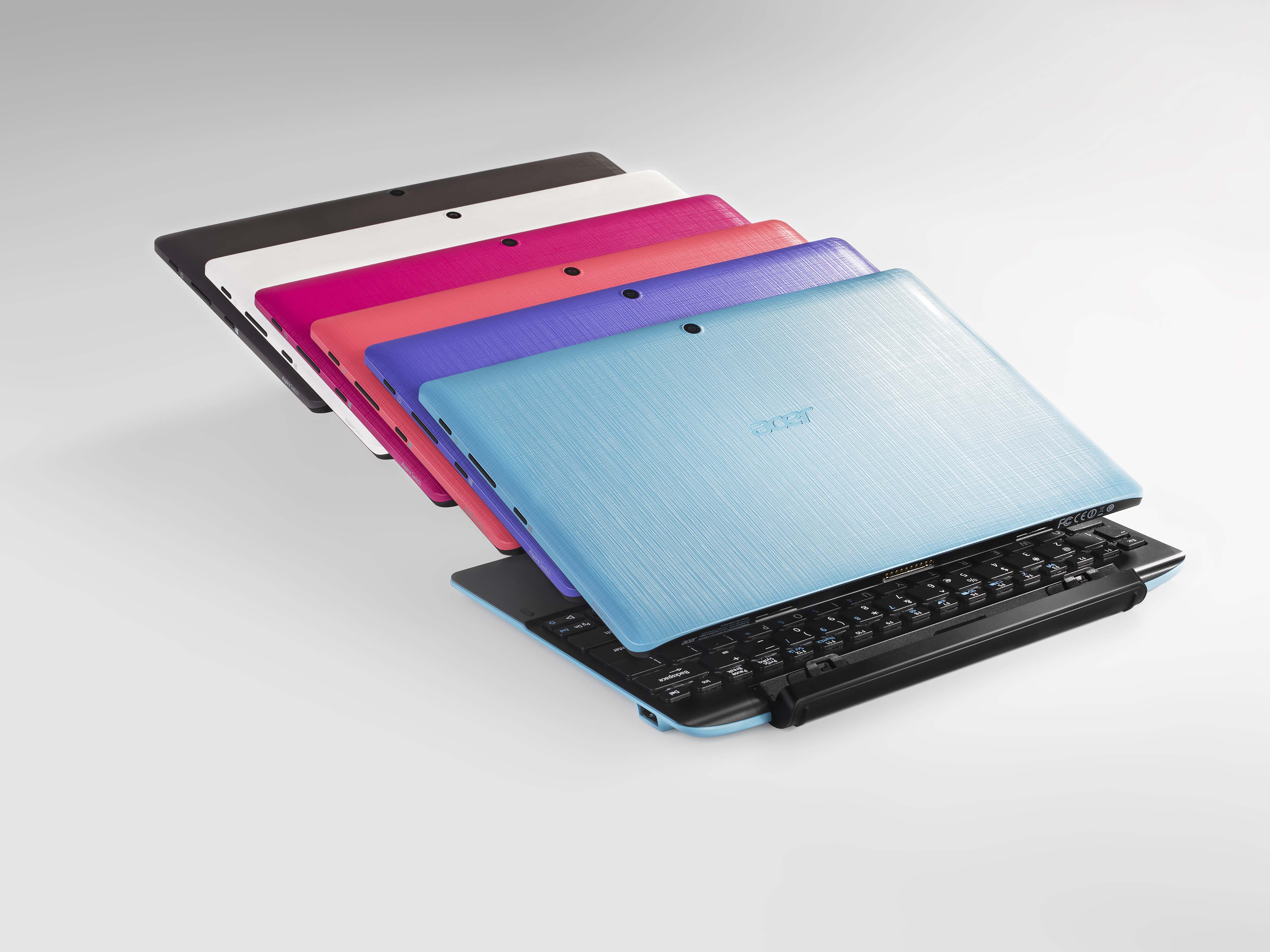 The Switch 10 series now includes two new 10.1-inch models, the first being the Switch 10 E SW3-013.  It features what Acer claims to be up to 12 hours of battery life, and comes in a variety of colours, with It will be available in Canada in July with prices starting at $279. 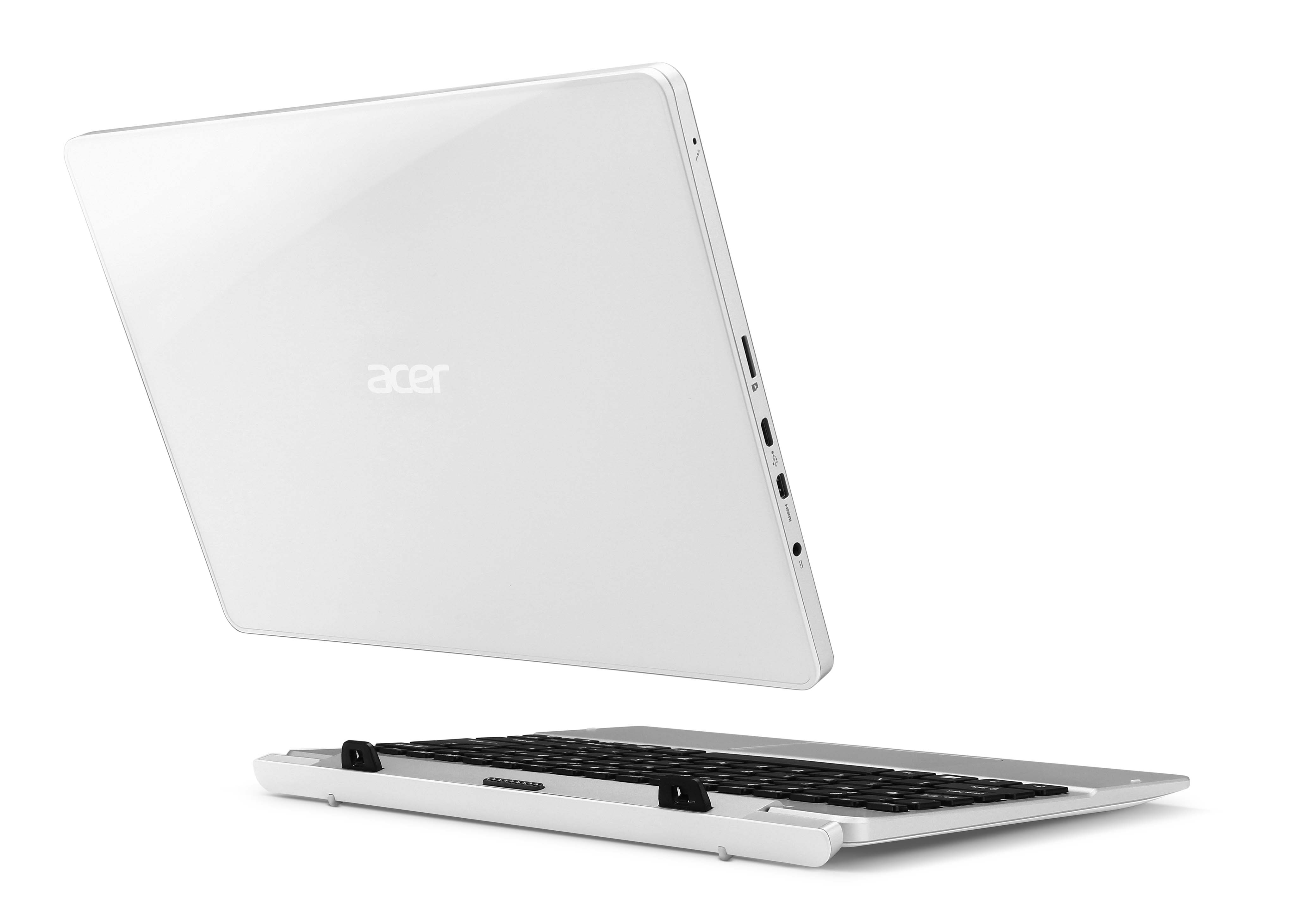 The second Switch 10 model announced today is the the SW5-015.  It comes with reinforced white Corning Gorilla Glass 3 cover and keyboard dock. It will be available in Canada in August with prices starting at $399. 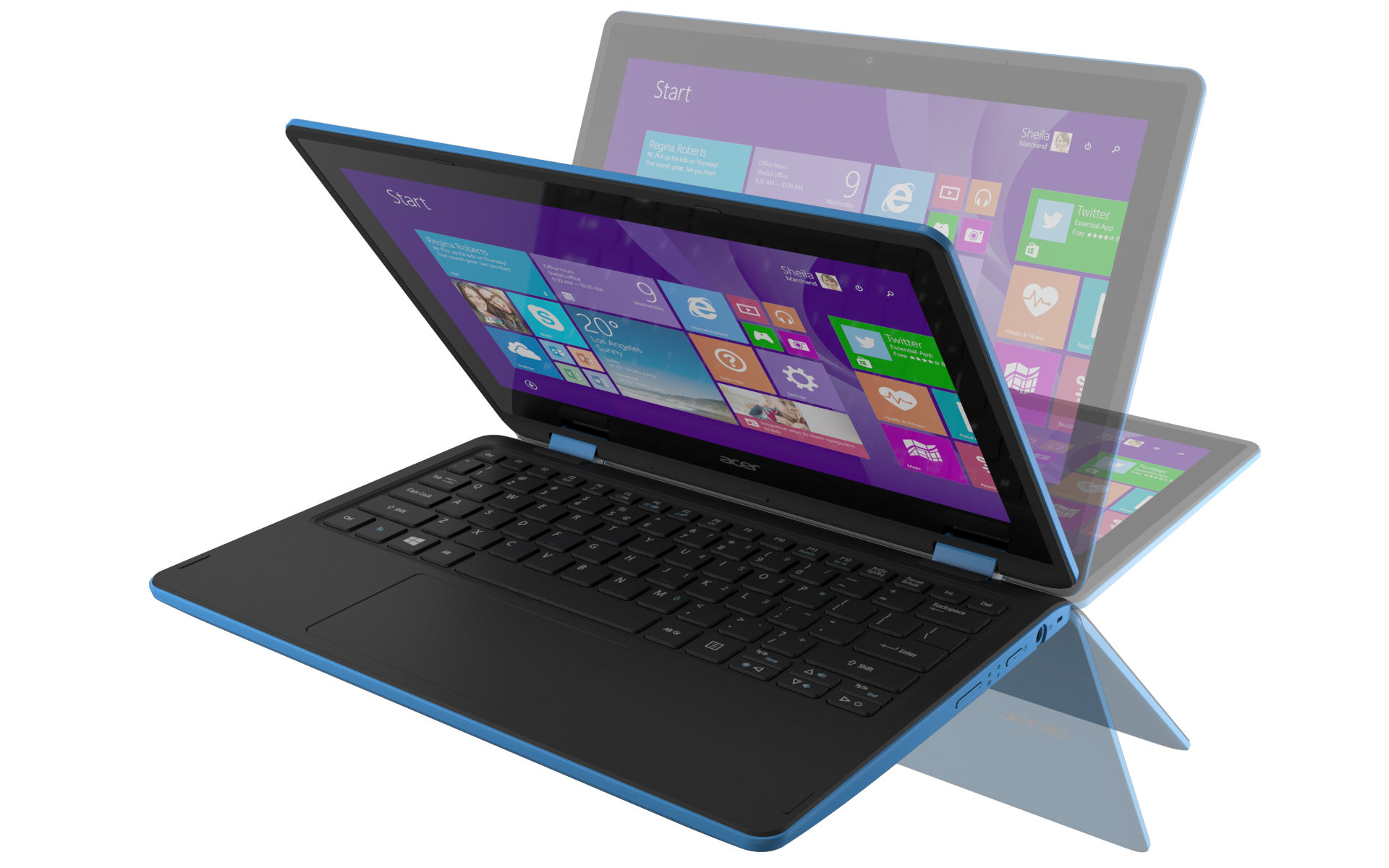 Next, the Aspire R 11 comes in as the smallest addition to Acer’s convertible notebook line thanks to its 11.6-inch display. It will be available in Canada in July with prices starting at $249. 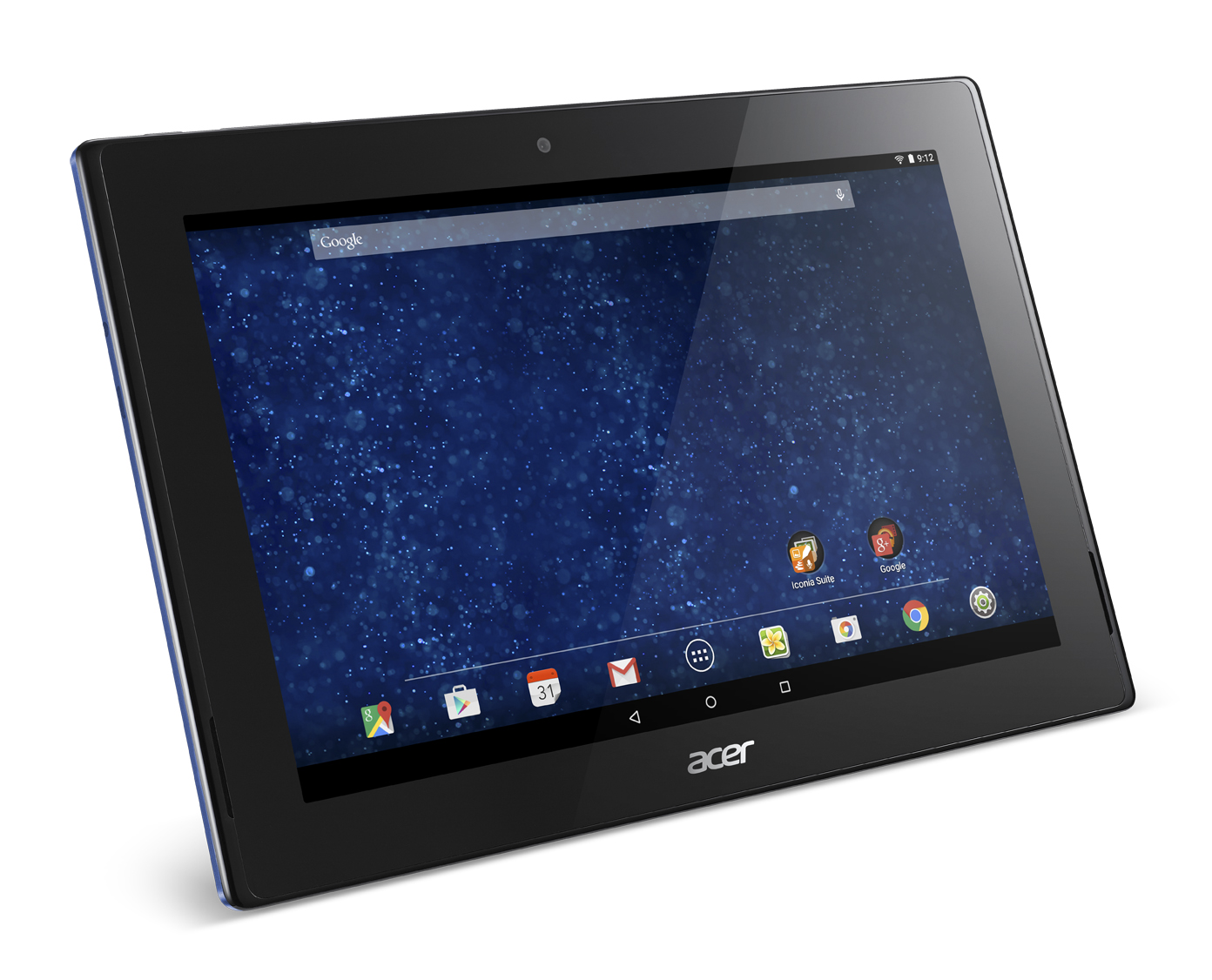 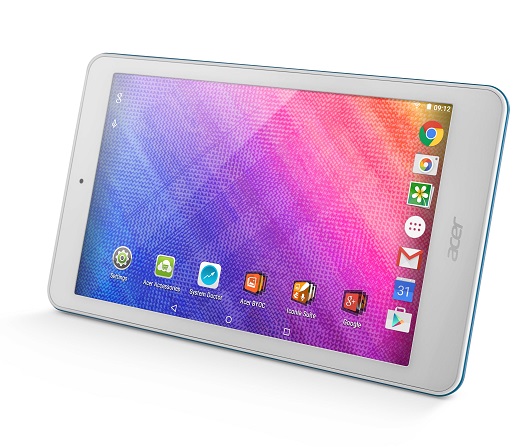 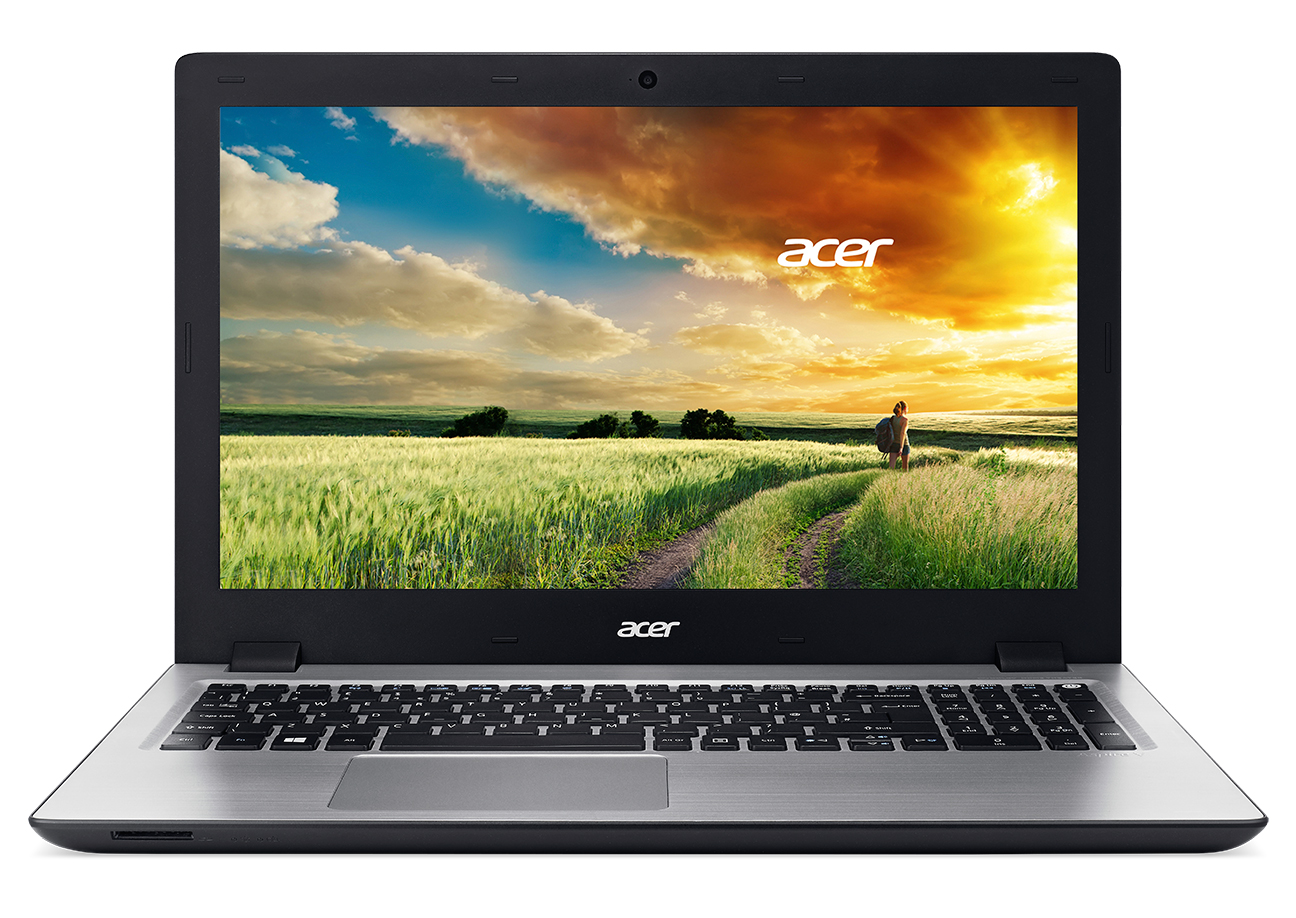 Of course, it wouldn’t be a product announcement without a new notebook model.  Acer’s new Aspire V 15 will feature 5th generation Intel Core processors, NVIDIA GeForce 940M series graphics chips, up to 16 GB of memory and 2TB of hard drive storage or 1TB (SSHD). Prices start at $599 and will be available in Canada in August. 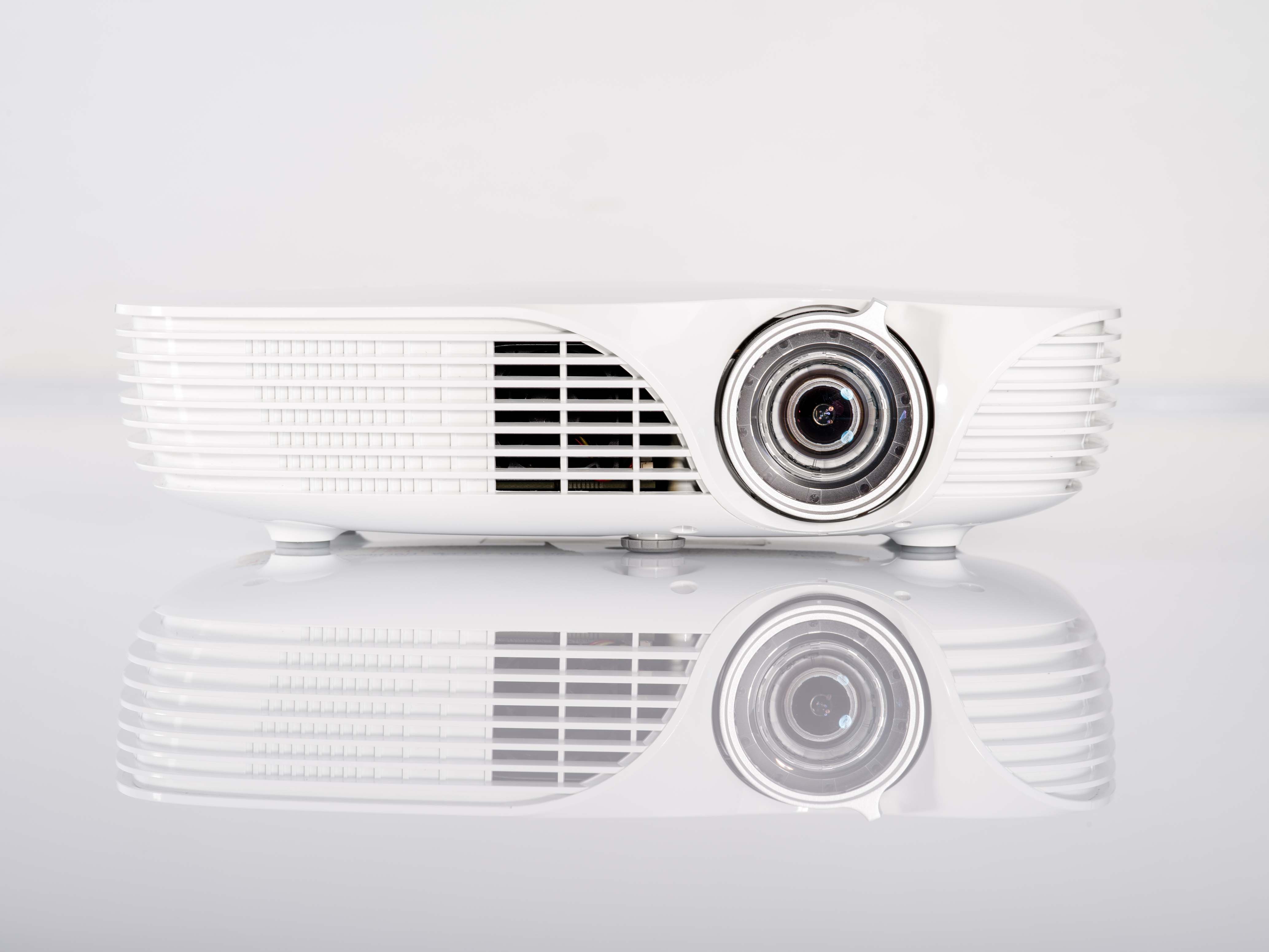 Lastly, the Acer K138ST is an LED projector with an ambient light sensor, and is capable of projecting a 100-inch at only 1.7m away. The Acer K138ST is also touted to be portable with dimensions smaller than a sheet of A4 or letter weighing just 1.7lbs, and even comes with built-in speakers.  It will be available in North America in June at $999.

SUBSCRIBE
Previous article
A look at the channel: photos of CDN’s Top 100 awards gala
Next article
Cisco channel partners party on in Montreal

Google’s proposed new campus is out of this world

The keys to a strong vendor/channel partner relationship