ROUND ROCK, TEX. — Dell is taking the workstation virtual, with the launch of reference architectures for virtual workstations and the opening of a Workstation Virtualization Center of Excellence, where customers, partners and ISVs can test virtualized workstation configurations. 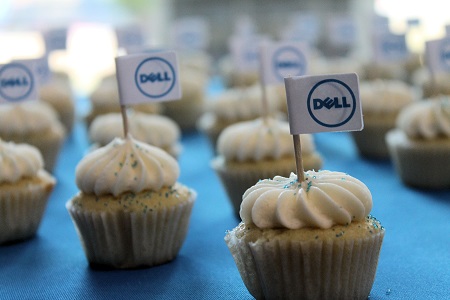 Welcoming the international press to Texas

Jeff Clark, vice-chairman of operations and president of client solutions for Dell, welcomes the press to Dell’s first global Precision workstations event. “We’re going to take our leadership position in virtualization, marry it up with workstations and collaboration, and put forward a solution unlike anything else in the marketplace,” said Clark. 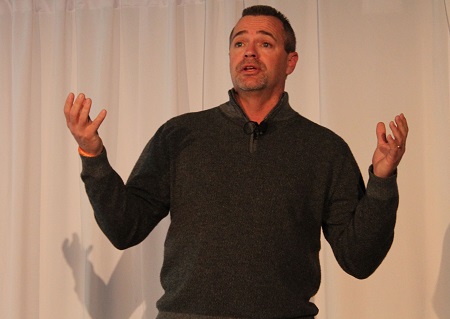 Andy Rhodes, general manager of Dell’s global workstations business, outlined a three major megatrends they see driving the adoption of virtualization in the workstation market: the shift of computing from the desktop to the data centre, the democrotization of access to professional quality creation, and the mission criticality of creation. 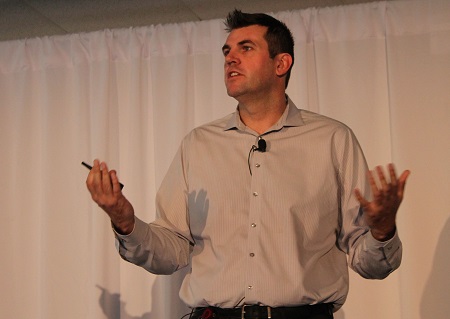 Richard Sparkman, IT director for custom car maker Shelby American, explained how Shelby has become a Dell-only shop — everything but the network cables — and used Dell Precision workstations to dramatically cut its time to market around the creation of new car designs. 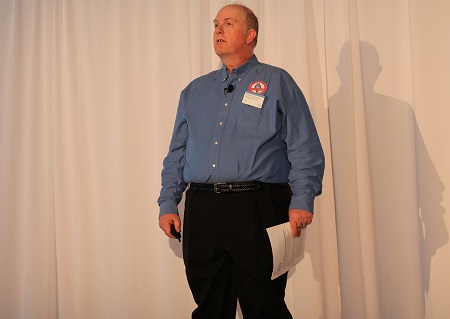 Dell launched Dell Wyse Datacenter for Wyse Workstations, a set of reference architectures which seeks to combine the best of the power of Dell Precision workstations with cloud client computing values and deliver workstation power across endpoints and form factors. 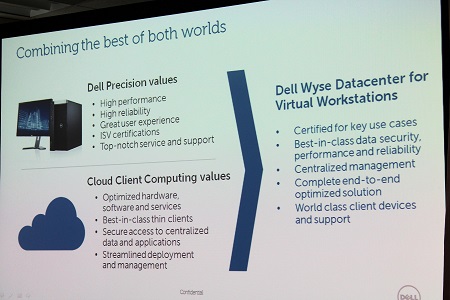 Vajrang Parvate, director of product development at SolidWorks, a 3D CAD design software vendor, said they’ve fully embraced the virtual workstation model. “We’ve turned a corner on virtualization. All our products can now run on a virtual stack without any compromise in performance. We’re seeing a rapid increase in demand and interest from our customer base.” 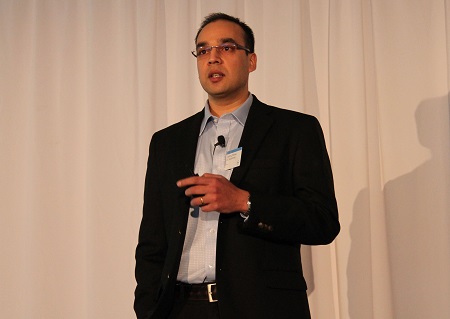 Dell executives cut the ribbon on Dell’s new Workstation Virtualization Center of Excellence on Thursday at the vendor’s global headquarters in Round Rock, Tex. 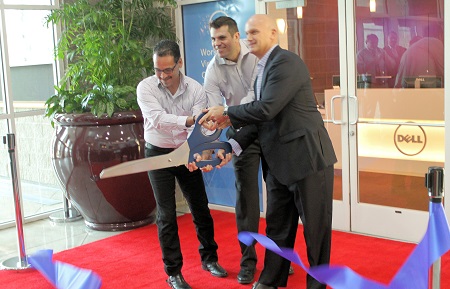 Touring the centre of excellence

Dell product managers lead the media through Dell’s Workstation Virtualization Center of Excellence, where customers and partners can come to test configurations and applications without making the initial hardware investments. 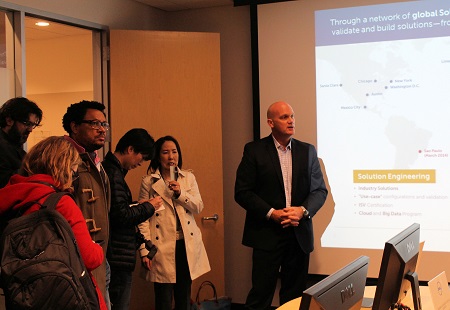 Thin on the desktop

With all the compute power coming from the data centre, users in the Workstation Virtualization Center of Excellence get workstation class performance via a thin client on their desktop. 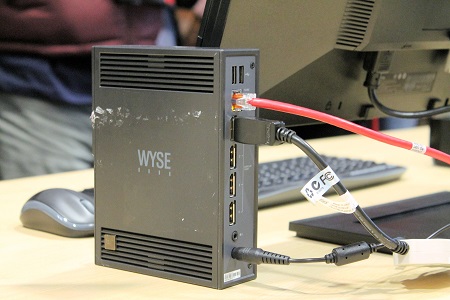 Where the power resides

A look inside the data centre at Dell’s Workstation Virtualization Center of Excellence, where the work station racks and servers are driving virtual workstations to a range of endpoints, from laptops and thin clients to tablet PCs. 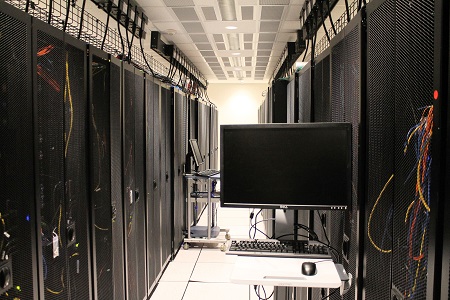 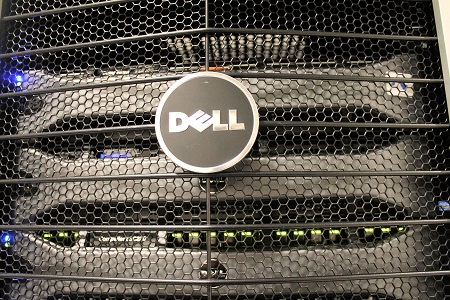 The top solution providers of the millennium … so far

Apple is 35 this year: See how Steve Jobs built the company...