The career of Cisco’s John Chambers: A timeline 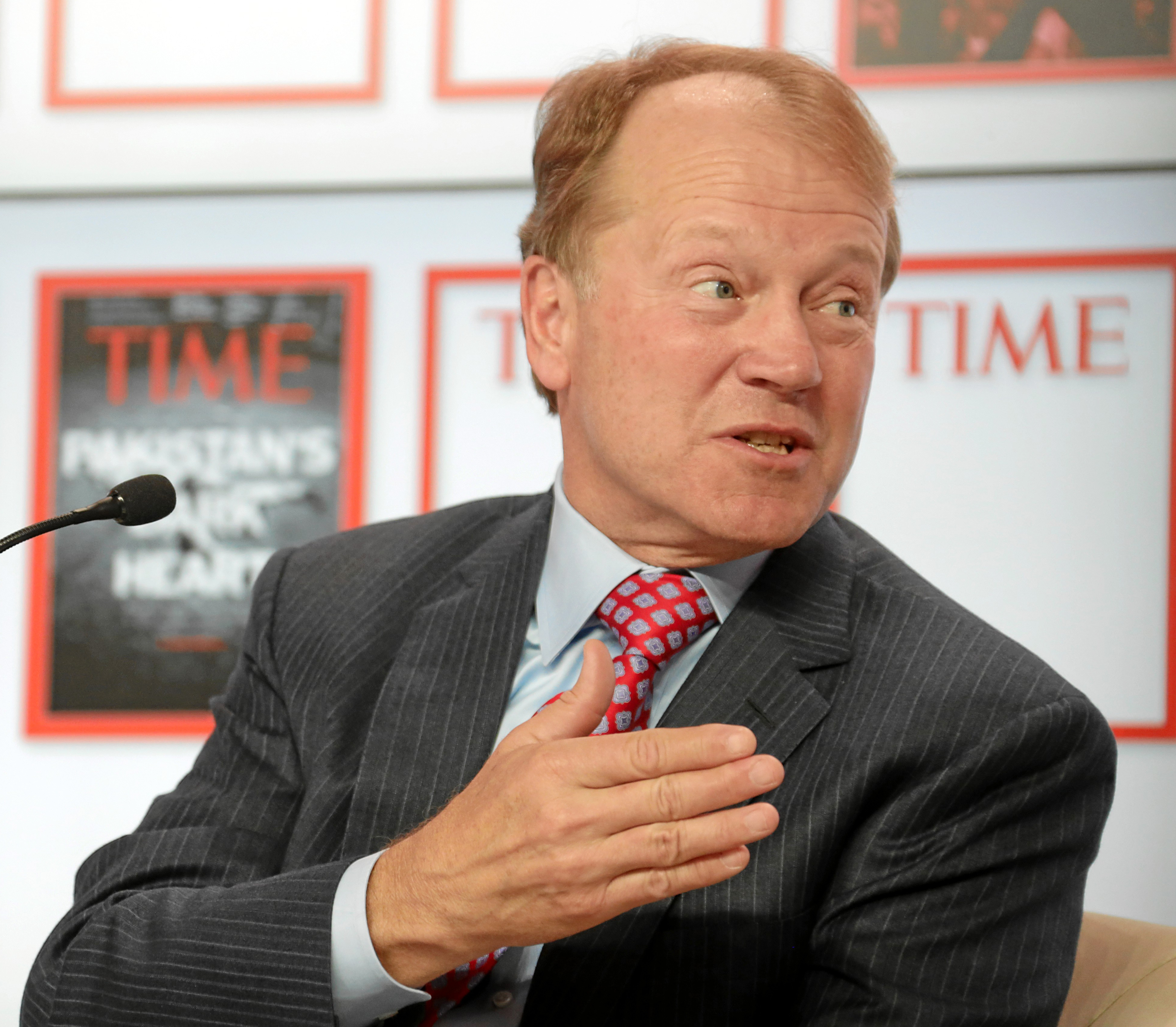 With Cisco‘s announcement today that it would be appointing Chuck Robbins as the company’s next CEO, CDN decided to look back on the career of current-CEO John Chambers, of which two decades consisted of helming the networking giant. 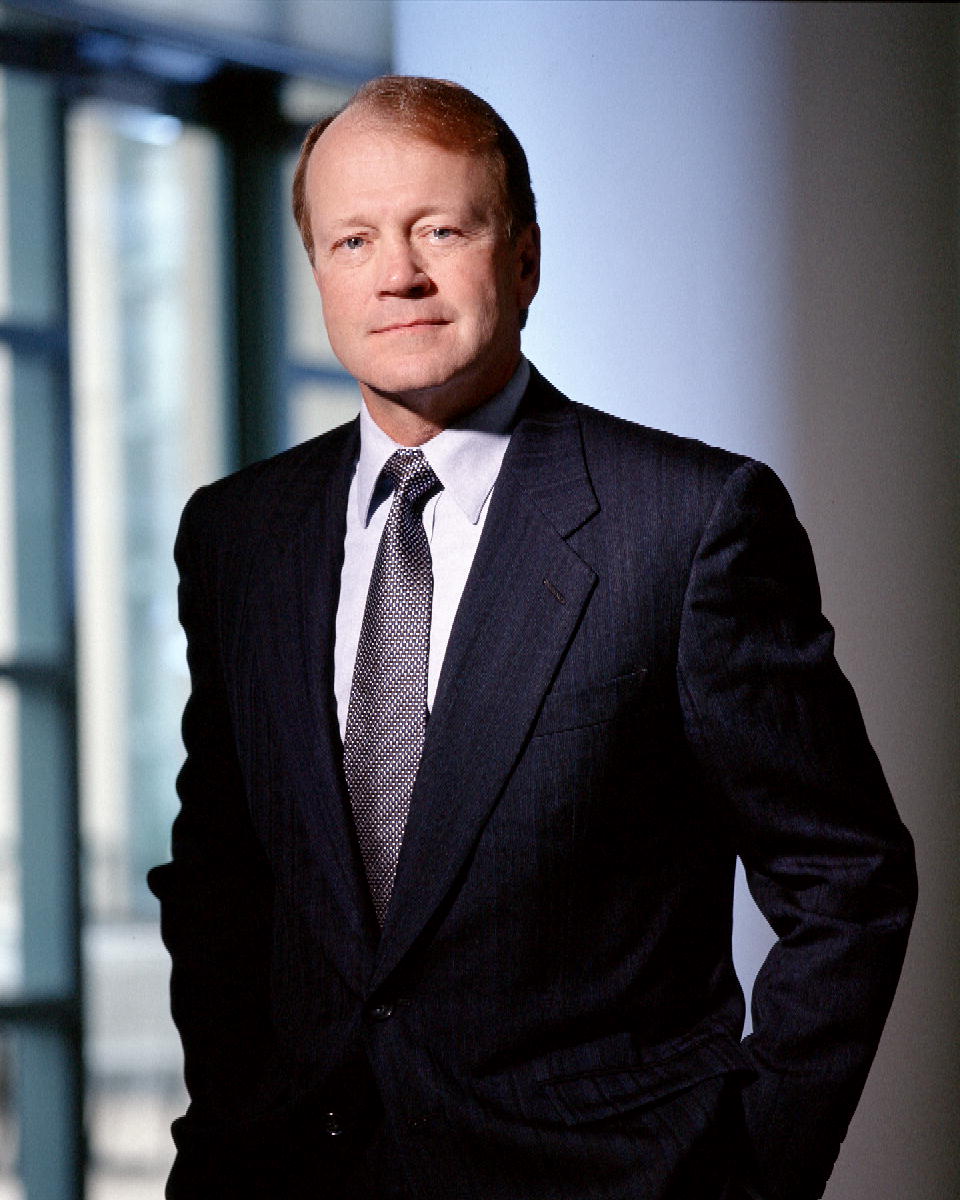 Chambers first entered the tech industry at 27 years old in 1976  with a role at IBM. 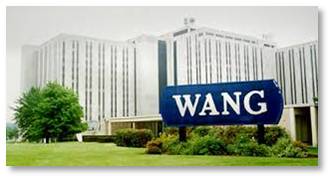 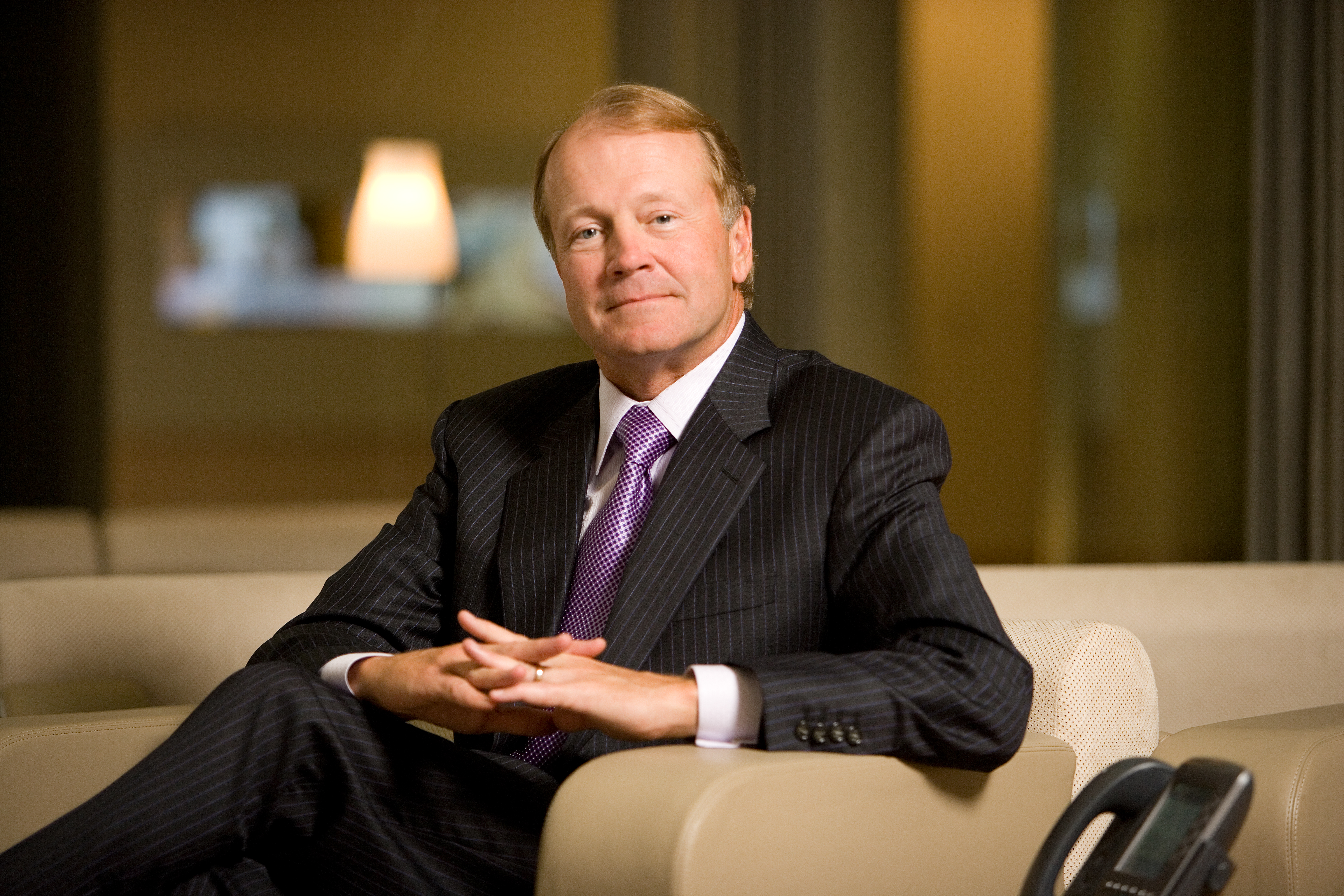 Then in 1995, he was named CEO at the age of 46 years old.  In the two decades since, the company has grown from $70 million in annual revenue to $46 billion.  Chambers also took on the role of chairman on Cisco’s board of directors in 2006. 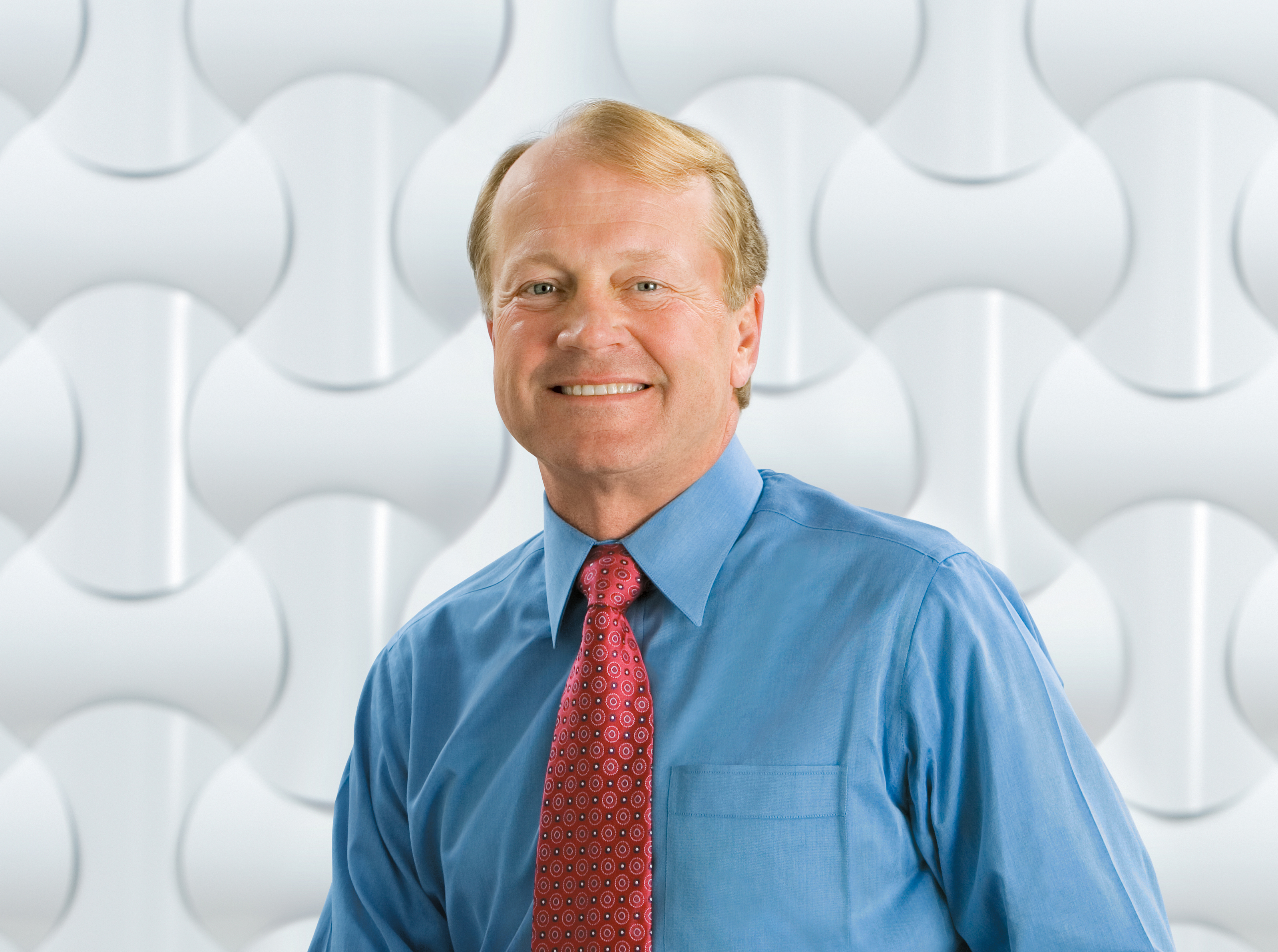